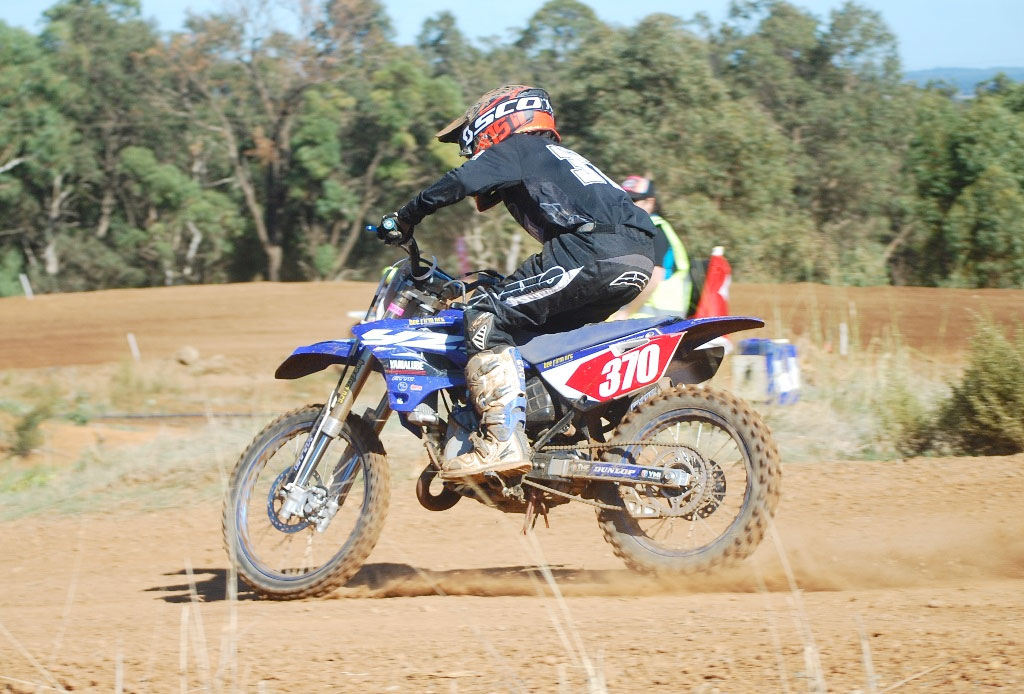 Kaj Radcliffe pulled double duty competing in both the 85cc & 125cc divisions.
Round two of the West Australian Junior State Motocross Championships was held at Hendley Park in Byford over the weekend and the Bee Firm NRG/GYTR/Yamaha team was there fighting for points.

Strong easterly winds and thirty degree temperatures meant the hardpack circuit was going to need plenty of water and the club members pulled off a great job of providing a reasonable racing surface.

With Cody Chittick (Mandurah City Yamaha) still a few weeks away after a round one crash, it was up to Jake Turner (Five Star Yamaha) and teammate Kaj Radcliffe (Cully‰Ûªs Yamaha) to do battle in the 85cc & 125cc divisions.

Stepping up to the big bikes this season both are improving every time they ride in the 13 to 16yrs class and considering they have the current Australian Champion to compete against it is a good yard stick of performance.

Turner managed a very respectable 5, 7, 6 to claim fifth outright aboard his YZ125 machine. Whilst team mate Radcliffe was also well inside the top ten in sixth with a 6, 11, 7 finish.

With both doing double duties and riding in the big wheel 85cc class as well it was Turner‰Ûªs day claiming third step on the podium with Radcliffe close behind in 5th. 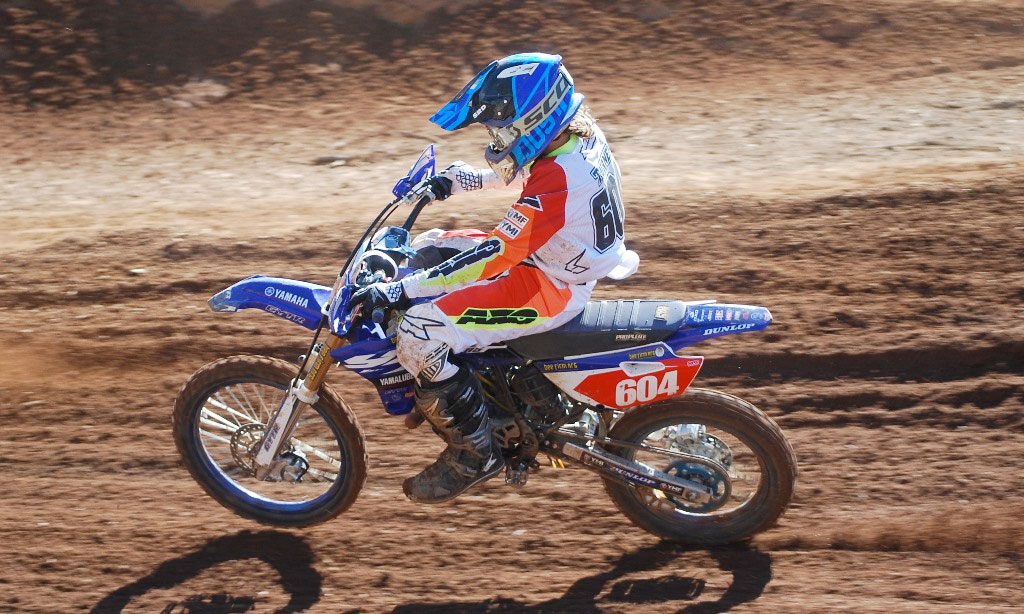 Jake Turner claimed a podium in the big wheel 85cc class.
Team manager Peter Strickland is happy with the way his team is progressing.

‰ÛÏWe just keep rolling on and quietly collecting points in both the 85 and 125 titles. Jake is now equal third and Kaj is 5th in the 85 title chase so there is still plenty of time to make some more in roads there,‰Û