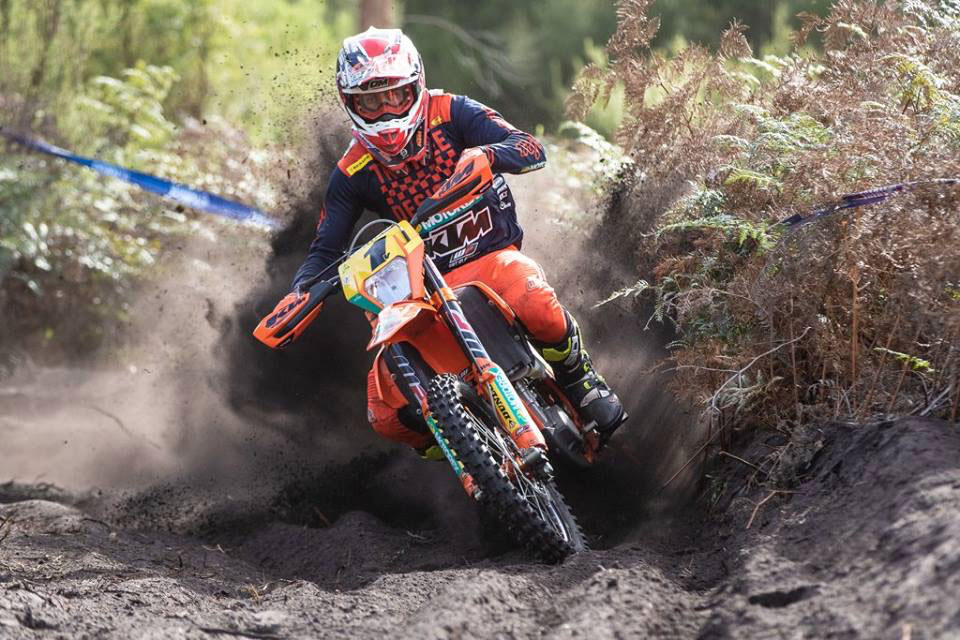 The title fights are set to heat up this weekend, as the riders prepare for a historic first AORC cross country desert race! Now marks a great time to anaylse who is flying and gunning for a championship trophy in 2018.

E1
In the E1 class, a new Enduro star is rising in the form of Active8 Yamaha Yamalube‰Ûªs, Luke Styke. His switch from Motocross to Enduro has been well documented this season and he has taken to the sport like a duck to water. Styke is well on track to take out a championship in his first attempt and Yamaha should be applauded for recognising the talent within him.

Styke has dropped only a single round so far to Fraser Higlett. The rising star, Higlett is competing in his first season out of the EJ class and showing all the right signs that he can contend for championships in the near future. 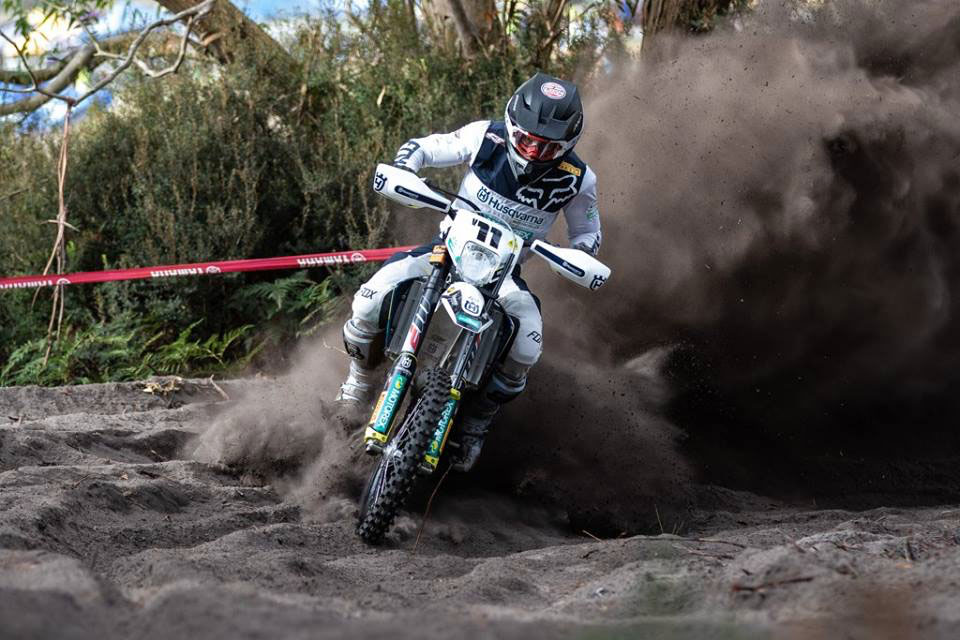 E2 points leader Daniel Sanders. Photo: John Pearson Media
E2
Over in E2, it‰Ûªs been the Daniel Sanders show, as he made his return to AORC after a difficult EnduroGP campaign. The Victorian rider has managed a clean sweep so far and is well on track to take out the coveted class trophy. Yamaha‰Ûªs Josh Green has finished second to Sanders in the majority of rounds, however he‰Ûªs usually amongst the fastest overall riders on track.

Lyndon Snodgrass is a rider that still appears to be adapting to 450EXC-F. After taking out a championship last year, Snodgrasss has yet to set the world on fire with the transition to E2. He could be a rider that could take it up to the front runners once he finds his rhythm, he definitely has the talent to do so. 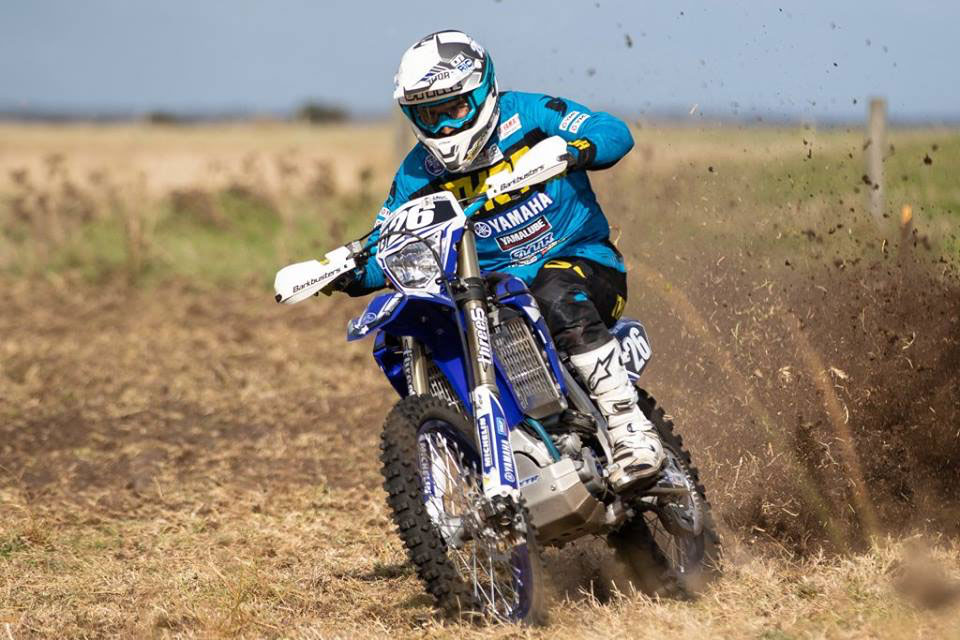 Yamaha's Luke Styke leads the E1 class heading into Broken Hill. Photo: John Pearson Media
E3
Moving on to E3, it‰Ûªs a Daniel Milner lockout. The multiple champion is hungry and motivated to be the first to win the triple crown and the results back that up. Like Sanders, he has not dropped a single round to his opposition. Husqvarna‰Ûªs Lachlan Stanford has finished second to Milner in every round bar the first. It will be difficult for him to take the fight to Milner, who is in the form of his life.

EJ
Yamaha mounted, Michael Driscoll has dominated the EJ Class and looks set to retain his title. Joshua Brierley on the Husqvarna has impressed with his graduation from the J4 class with second place in the standings.

Its set to be a thrilling weekend for AORC Round 7 this weekend, with Juniors set to race on Saturday, whilst the Seniors prologue on Saturday and race on Sunday. Competitors will brave the dry conditions and battle it out for supremacy in a four-hour race along a 38km loop. Stay tuned to all AORC channels to keep up with the action. 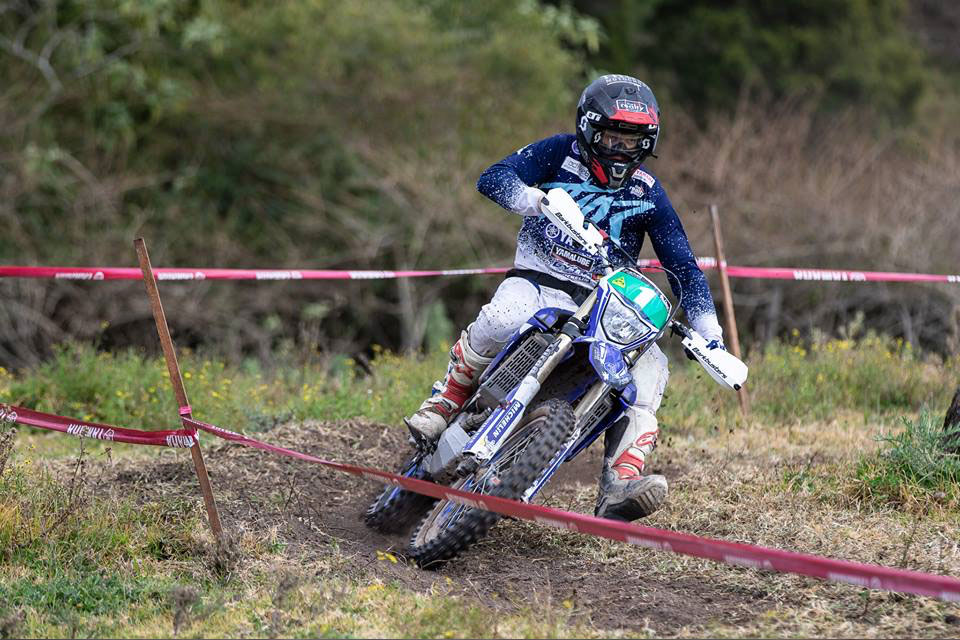