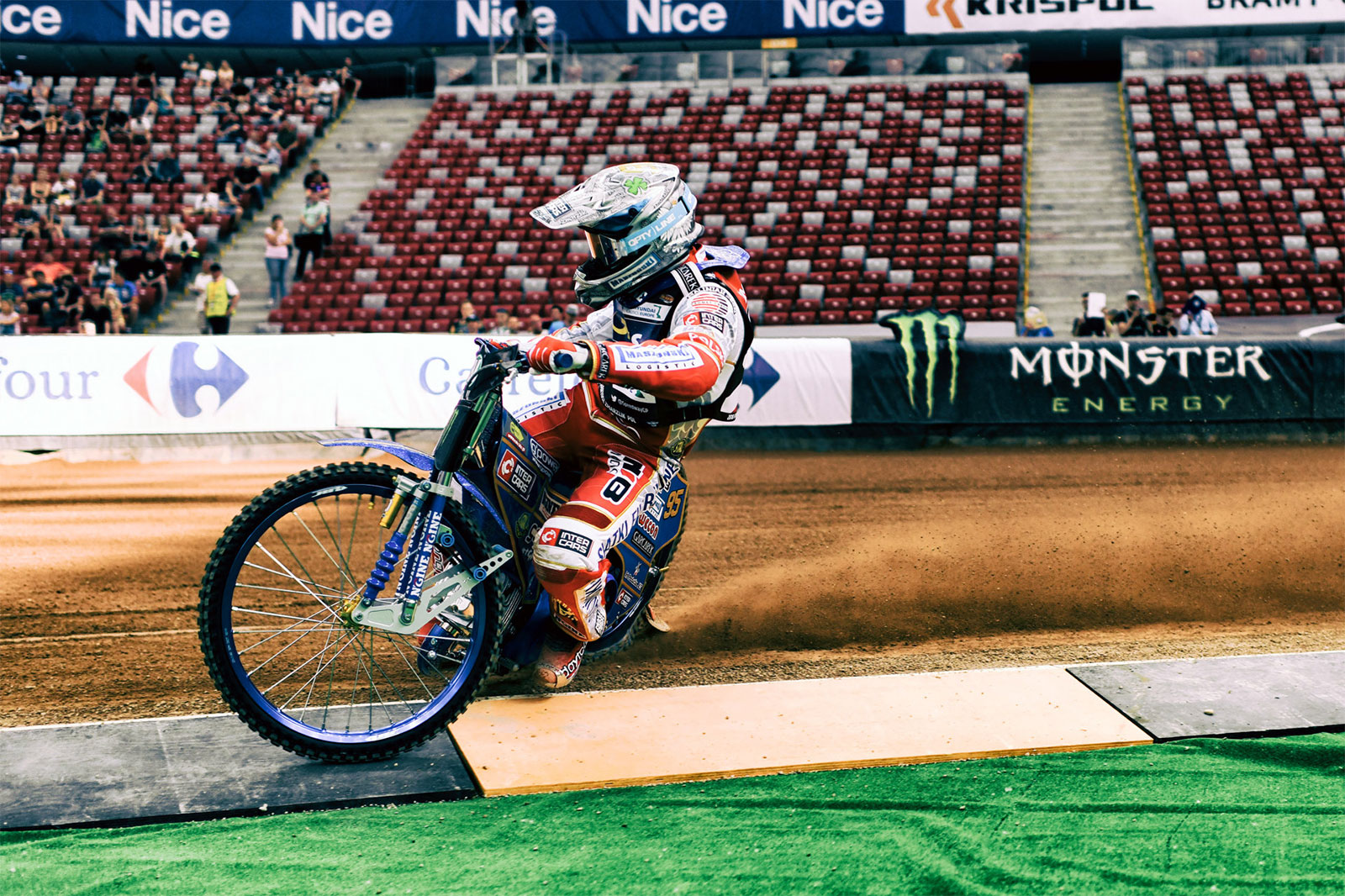 Bartosz Zmarzlik
Gorzow hero Bartosz Zmarzlik admits racing an MIB Nordic Gorzow FIM Speedway Grand Prix of Poland on his home track is a tougher test than a league match as he prepares for Saturday‰Ûªs showdown.

Few riders in the sport know the Edward Jancarz Stadium circuit better than the world No.5, who became the youngest ever SGP winner in Gorzow as a wild card at 19 years and 140 days old on August 30, 2014.

Now a full-time SGP rider since 2016, Zmarzlik has established himself as one of the sport‰Ûªs top names and is currently fourth in the World Championship on 69 points after claiming 56 in the last four rounds.

The Cardiff winner will be keen to make the most of his PGE Ekstraliga experience in Gorzow as he bids to close the 32-point gap to series leader Tai Woffinden. He‰Ûªs also just five short of second-placed Fredrik Lindgren and one behind fellow countryman Maciej Janowski.

But Zmarzlik admits racing an SGP event on a track he knows so well isn‰Ûªt always easy.

‰ÛÏThe GP is a little bit different to the Polish league. It‰Ûªs so very hard. There is a little bit more pressure because I ride all the time in Gorzow. Everybody knows the points I score in Gorzow," Zmarzlik said.

‰ÛÏBut for me it doesn‰Ûªt matter. I‰Ûªll go to the meeting in Gorzow, push hard and I will do everything I can. I hope the fans keep their fingers crossed for me. We‰Ûªll see what happens.‰Û