Bartosz Zmarzlik does the double in Prague 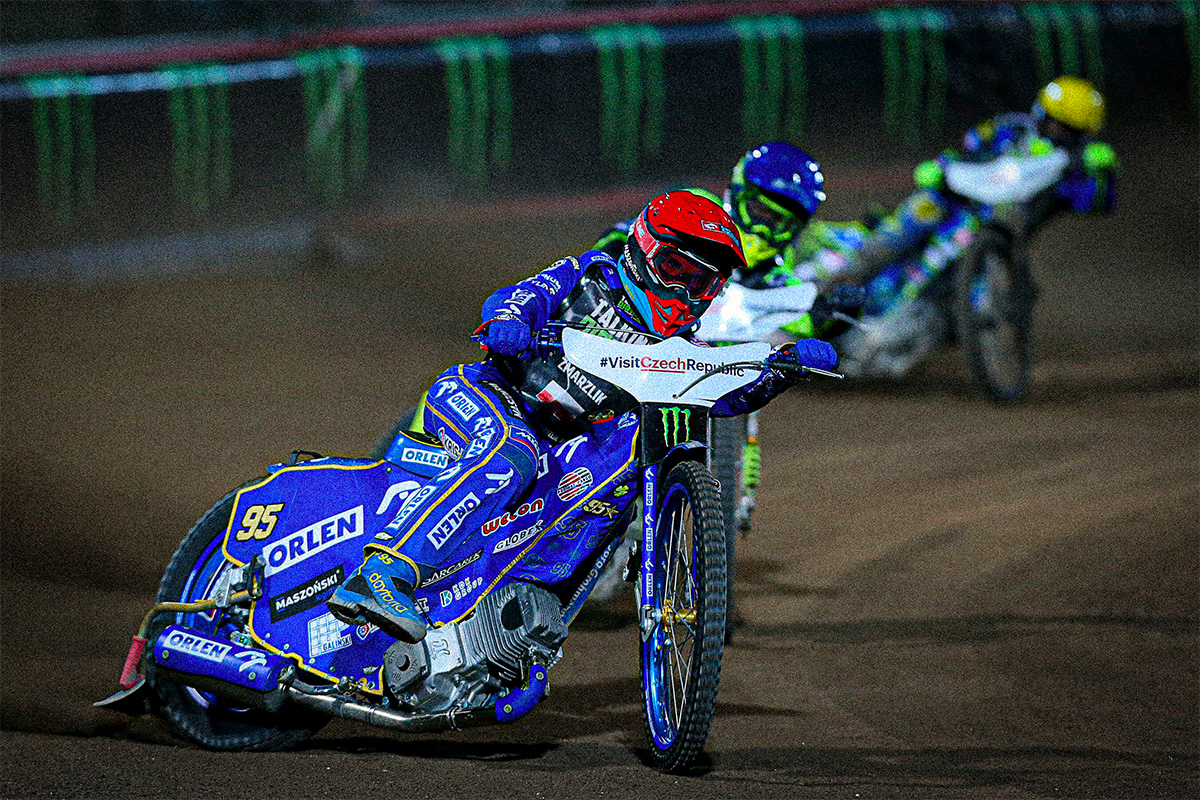 Bartosz Zmarzlik
World champion Bartosz Zmarzlik raced to his second straight FIM Speedway Grand Prix win in Prague on Saturday, and admitted the thrill of the chase made it even sweeter.

The Polish icon topped the Aztorin SGP round-six podium at Marketa Stadium on Saturday night ‰ÛÒ his second win at the venue in 24 hours and his third SGP victory of 2020.

He heads into the final SGP double-header of the season in Torun, Poland on October 2 and 3 with a seven-point lead over nearest rival Fredrik Lindgren at the top of the World Championship standings.

Zmarzlik chased down Great Britain star Tai Woffinden in an epic final, blazing under the triple world champion with a breathtaking burst down the back straight to complete a maximum haul of 40 championship points this weekend.

The Gorzow favourite also won Friday‰Ûªs meeting ahead of Woffinden with a sublime start in the final. But he was even happier to top Saturday‰Ûªs podium after being forced to fight for the win.

‰ÛÏI am very happy because I won on both days. This is unbelievable for me and my team. This was a better win than yesterday because all the time I was fighting in the final, and that‰Ûªs a much better feeling," Zmarzlik said.

‰ÛÏI always had a good feeling in the race with Tai. I said to my bike ‰Û÷come on, come on!‰Ûª I was feeling fast and felt I could do it. 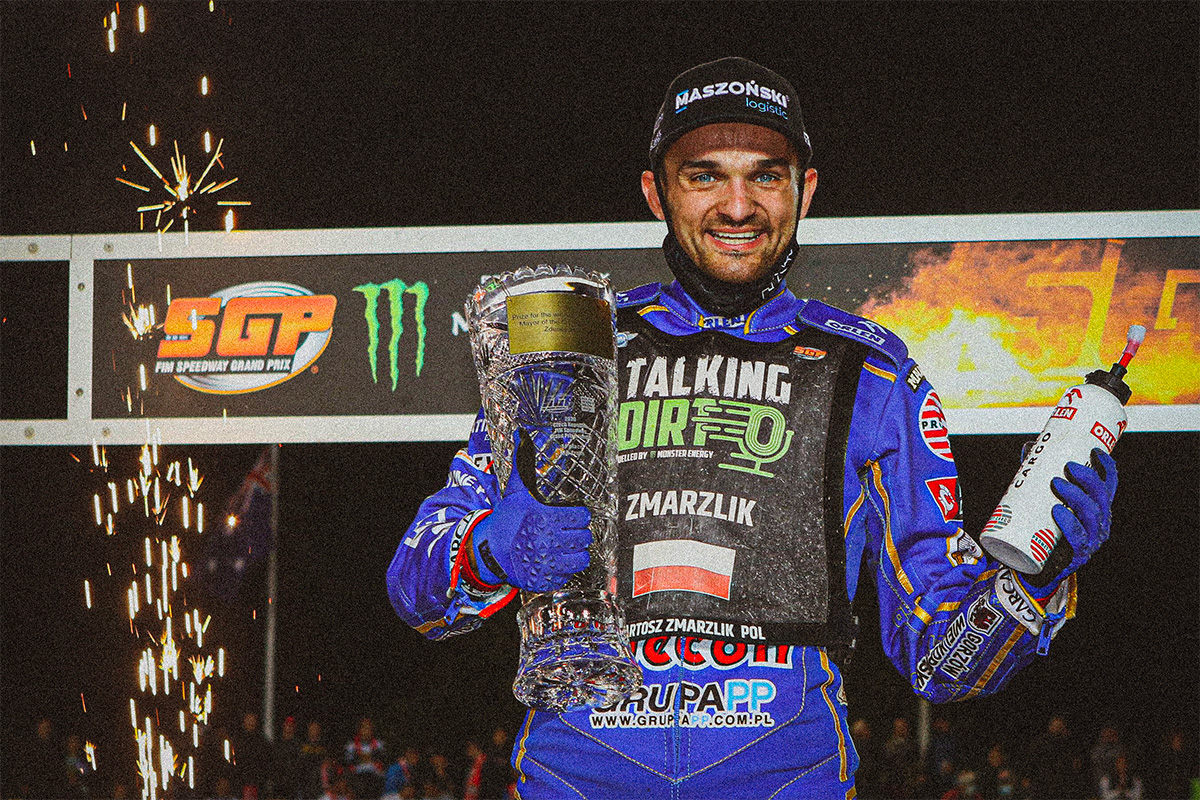