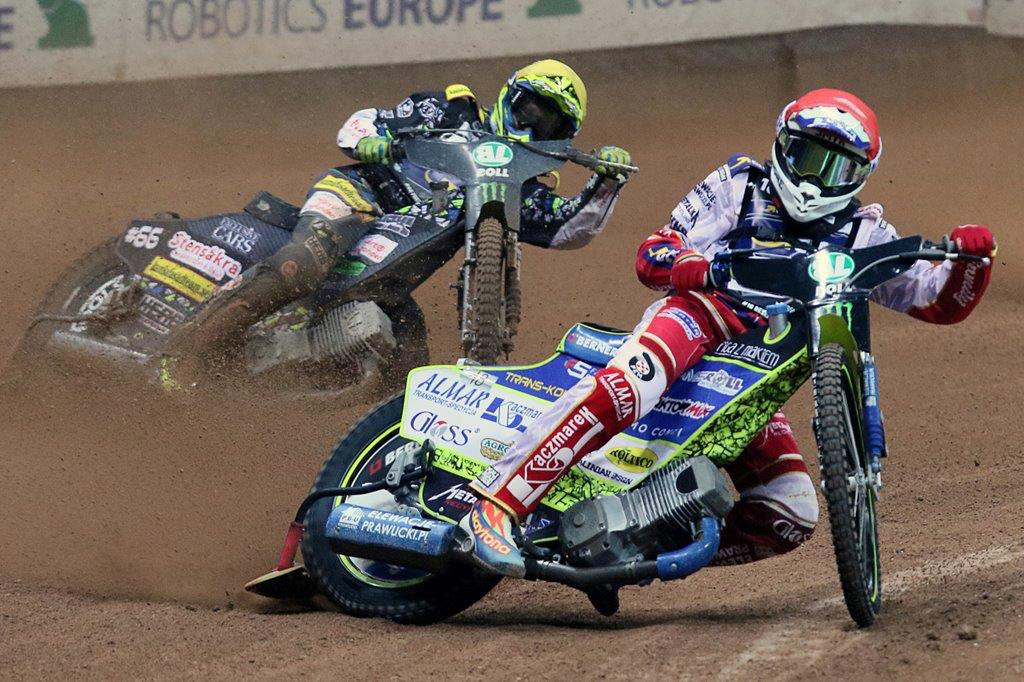 Smektala dons the famous No.16 race jacket for the opening round of the FIM Speedway World Championship at PGE Narodowy on May 18.

It‰Ûªs set to be the biggest night of his career to date as Smektala lines up in front of a packed national stadium.

The 20-year-old was crowned World Under-21 champion last season after seeing off a huge challenge from 2017 champion Maksym Drabik. Last year also saw him win a second straight PGE Ekstraliga title with Leszno.

Smektala rode in his first SGP heat as a track reserve at the 2017 Nice Torun SGP of Poland, before serving as a stand-in rider again in Warsaw last year. He raced in heat 14 that night, finishing second to Chris Holder and beating eventual World Championship bronze medallist Fredrik Lindgren and Craig Cook.

He‰Ûªs joined in Warsaw by track reserves Dominik Kubera and Rafal Karczmarz, who line up at No.17 and No.18 respectively. Kubera races alongside Smektala with Leszno, while Karczmarz rides for Gorzow.