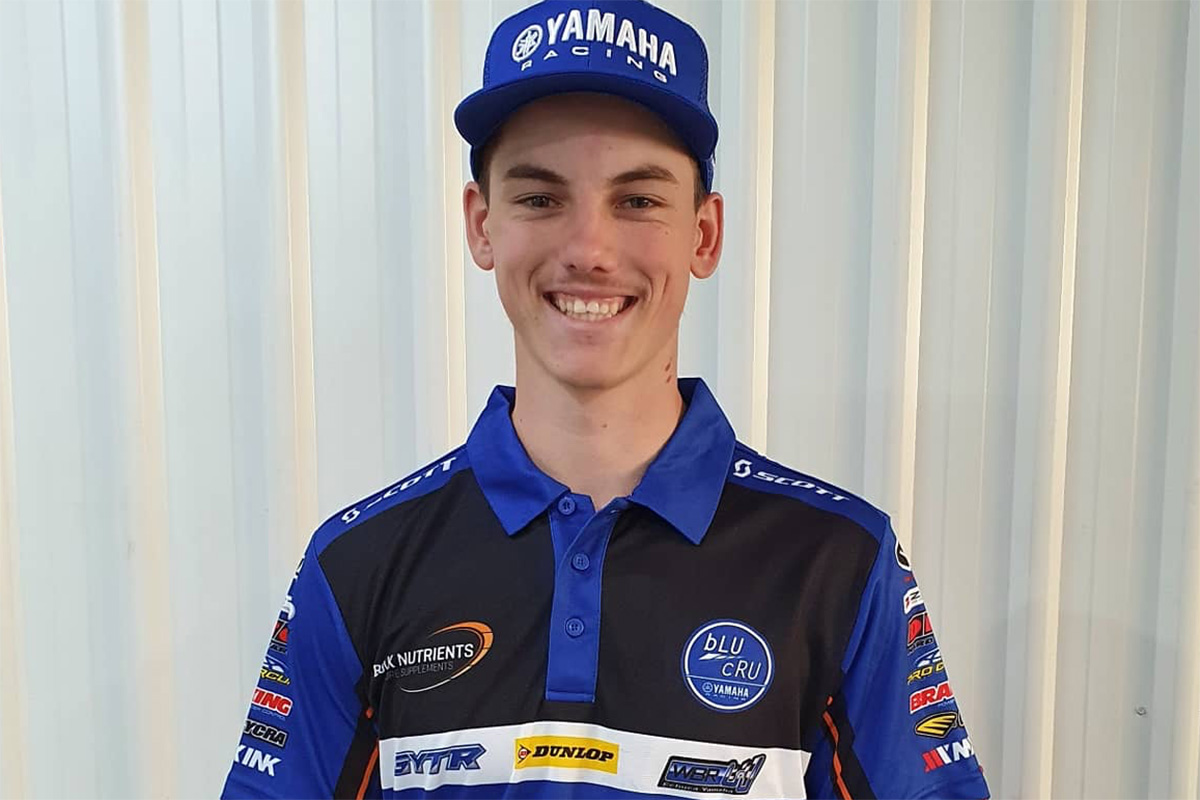 Bailey Malkiewicz
Former Junior World Champion Bailey Malkiewicz who had recently returned from Europe has decided to withdraw from the start of the 2021 Penrite ProMX Championship citing a knee injury.

After wrapping up his debut year in the MX2 class of the 2020 Motocross World Championship, where he finished 15th, his WBR Yamaha team had put in place a strong package for him to race with the for 2021 back in Australia. Unfortunately he further damaged his knee in a pre-season race and has elected to take the time to get his knee fixed and will be on the sidelines for some time.

"His return is hard to pin point, but being young, fit and with his full career ahead of him, the team will support Bailey through this and will be ready for his return later in the season," Team owner Travis Whitten said.

Malkiewicz himself was disappointed to have to make the tough call.

‰ÛÏI am gutted to have to take time off to repair my knee but I am still young and this is the best outcome for my career. I was really looking forward to competing on the YZ450f in the new ProMX series but for now it will have to wait until my knee is back to 100% and I can represent WBR Yamaha and our team of sponsors in the best possible light,‰Û