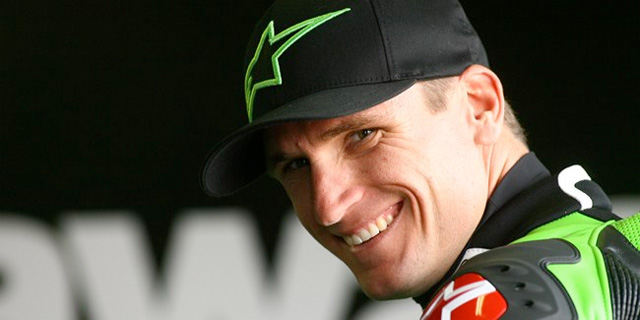 For many of Australia‰Ûªs leading motorcycle racers competing overseas, next weekend‰Ûªs Motul, Pirelli Troy Bayliss Classic presented by Insure My Ride, Garden Master and Shark Helmets provides an opportunity to race in front of friends, family and their Australian fans.

All hailing from the NSW North Coast, Josh Hook, Broc Parkes and brother Alex Cudlin and Damien Cudlin will be crowd favourites when they take to the iconic Taree Motorcycle oil track on Saturday 16 January.

For Alex Cudlin, who is a five times Qatar Superbike Champion and spends seven months of the year racing overseas, the event also provides him the opportunity to race alongside his brother Damien.

‰ÛÏIt‰Ûªs a great feeling coming home to race in Taree especially it being my hometown," said Cudlin. "This is where I had my first ever motorbike race, so it‰Ûªs nice to support the club for the event.

"I don‰Ûªt get the chance to race dirt track much anymore due to all my overseas racing commitments but when I get a chance to throw a leg over my KX450 I always do.

I‰Ûªm really looking forward to racing against some of the best dirt track riders in the world. I‰Ûªm sure the racing will be really tough and I can guarantee there will be a lot of action," he continued.

‰ÛÏThe Troy Bayliss Classic is a great event for me,‰Û