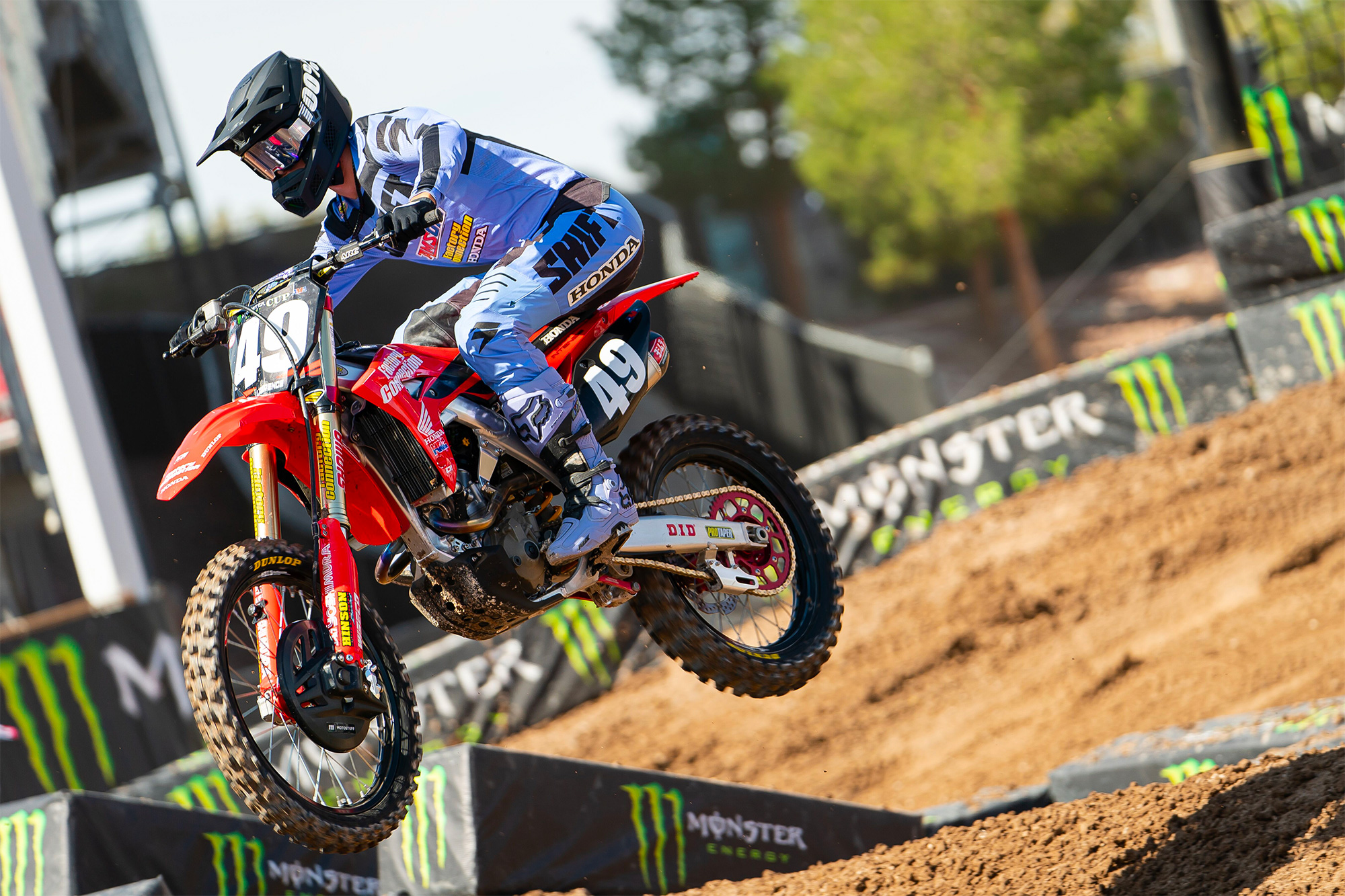 The Queensland native who currently lives in the USA is heading back to Melbourne, Australia, to race his first-ever professional career and international Supercross race onboard a Honda Genuine powered CRF250R.

Since landing in the United States in early 2018, Lawrence has been unstoppable, racking up a multitude of prestigious amateur championships, which have subsequently made him the hottest property on the market. The 16-year-old recently signed a lucrative long-term contract to ride under the powerhouse Geico Honda squad in the 2020 World 250cc SX2 Supercross Championship.

‰ÛÏI‰Ûªm really excited to be making my pro debut in Melbourne. I‰Ûªve had my eye on these events for a while now and they‰Ûªve progressively grown into something that‰Ûªs world-class,‰Û 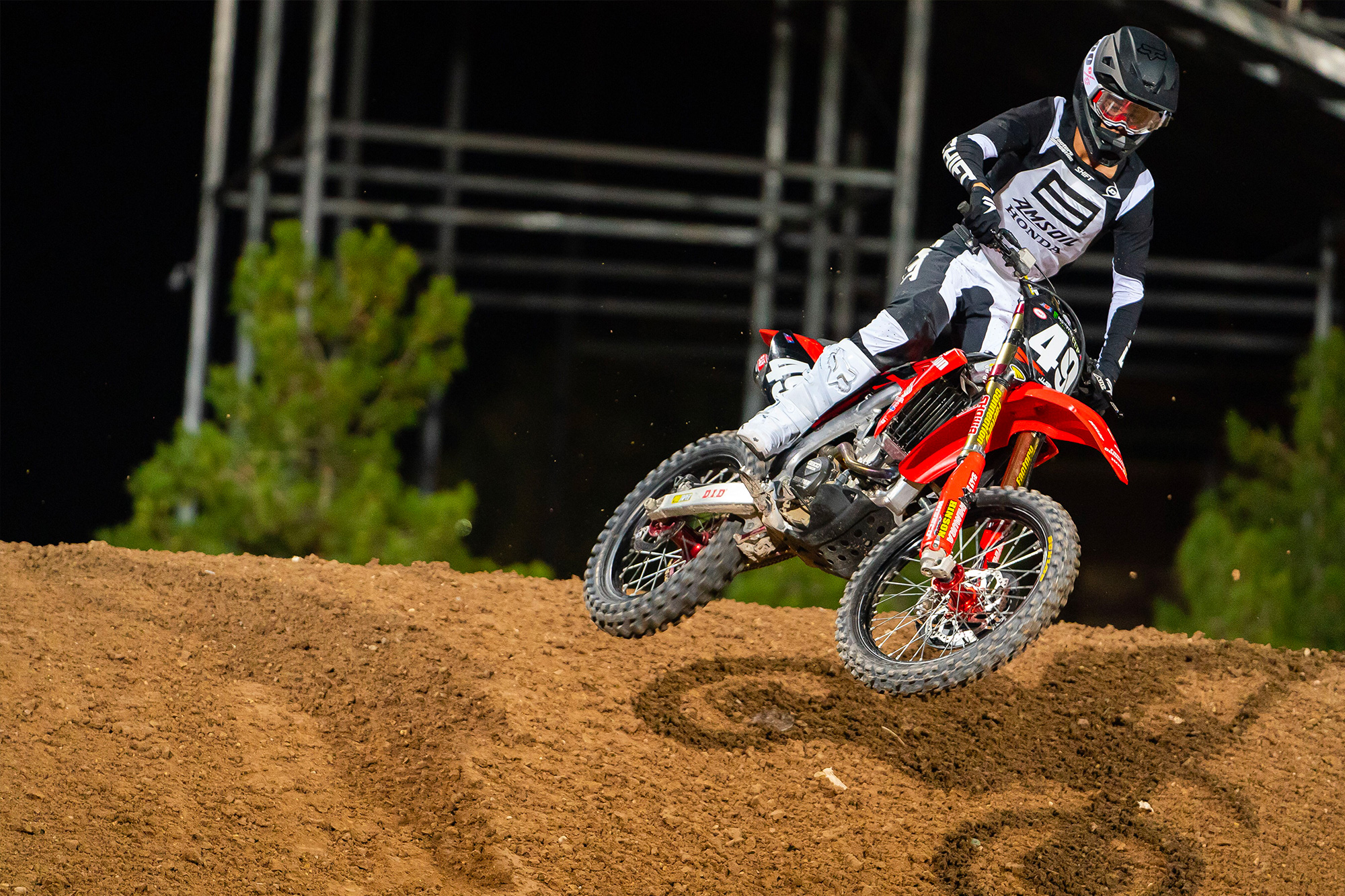 The teenager who originally hails from Australia has already turned heads in the states and will be hoping to continue his success aboard a Genuine Honda CRF250R . Photo: Swapmotolive
Lawrence will feature under the awning of the ‰Û÷Ride Red‰Ûª Honda Racing program, backed by Honda Genuine. General Manager of Honda Motorcycles, Tony Hinton is looking forward to seeing Lawrence in action.

‰ÛÏWe are really pleased to have Jett under our wing for this final round. He has certainly made a name for himself overseas, so it will be fantastic for local fans to see him race on home soil. We hope for strong results and know he will do the CRF250R proud!‰Û