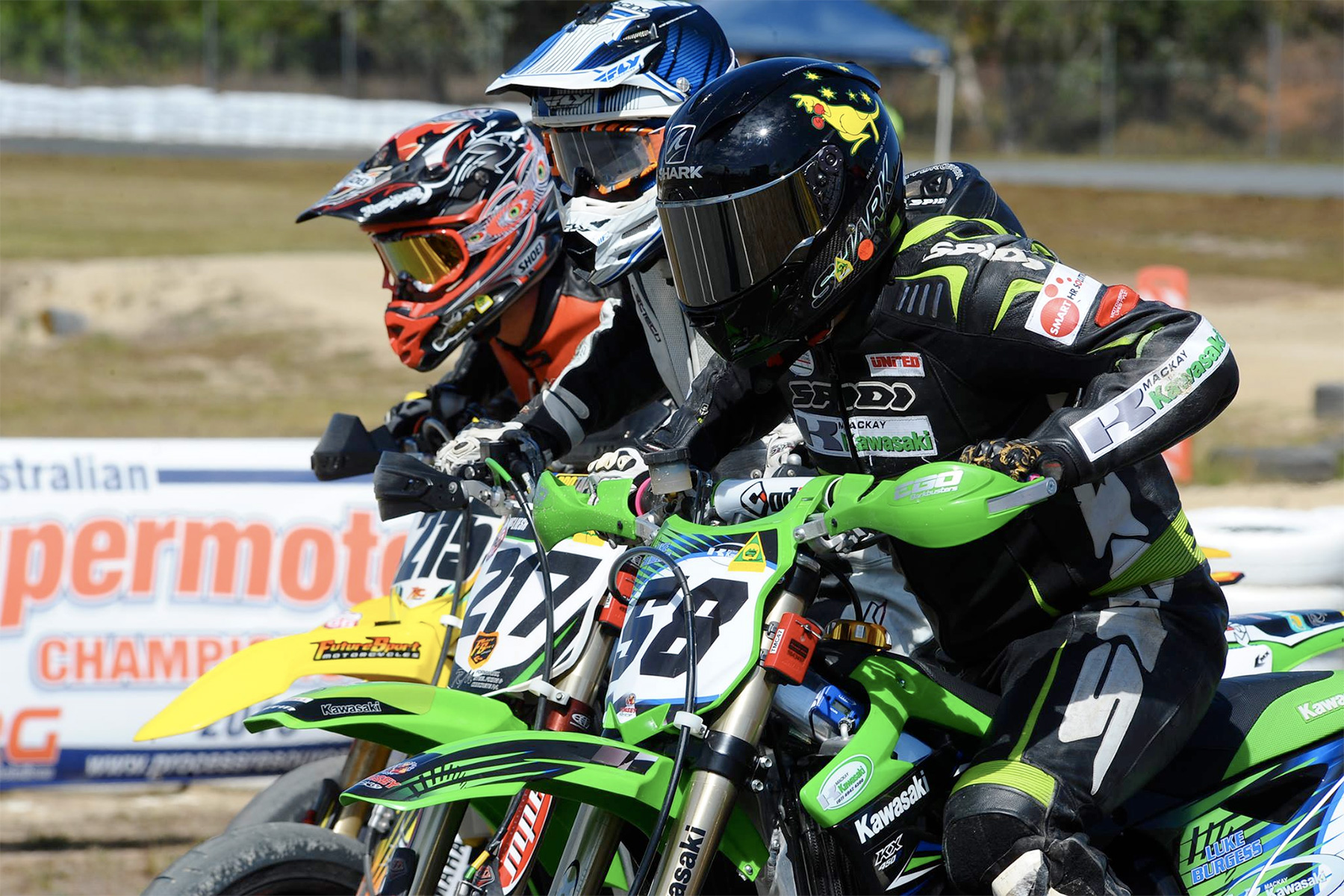 MotoStars has been revealed as the new promoter for the Australian Supermoto Championship (ASMC).

The partnership will commence in 2019 and is set for a complete overhaul, with the championship changing from a one-off event to a three-round series in three different states next year.

The new look is aimed at making Supermoto more accessible to riders and fans alike, taking the sport to the next level here in Australia.

"Our first move is to make the ASMC a series and to take it to three different parts of the country, moving away from being the one-off event of the past.

‰ÛÏWe feel making the ASMC a three round series that is hosted in multiple states of Australia will give riders and clubs from all over the country the chance to compete, and represent themselves, meaning more talent and exposure for the Championship. The sport is already so unique, that alongside road racing, spectators will basically get to see two different disciplines battle it out in one spot, giving both dedicated and new fans the best of both worlds,‰Û