Decorated Australian dirt bike veteran and Geelong local Craig Dack will headline the Legends and Champions Revival Parade. Photo credit Andrew Clubb
Fans at round three of the 2018 Australian Supercross Championships presented by Yamaha Motor Australia at GMHBA Stadium in Geelong, Victoria, are set to enjoy the ultimate dose of supercross nostalgia, with a star-studded line-up of Australian Supercross Legends and Champions to make a special appearance at the October 13 event.

The Legends and Champions Revival will be headlined by decorated Australian dirt bike veteran Craig Dack, who is a Geelong local, and his longtime arch-rival Glen Bell, in a special feature of the national championship meeting that is being presented by Motorcycling Australia and Troy Bayliss Events.

Craig Anderson, Troy Carroll, Jay Marmont, Danny Ham, Cameron Taylor and Ryan Marmont are also confirmed to appear and will be interviewed by fellow Legend Lee Hogan as they take to the track. 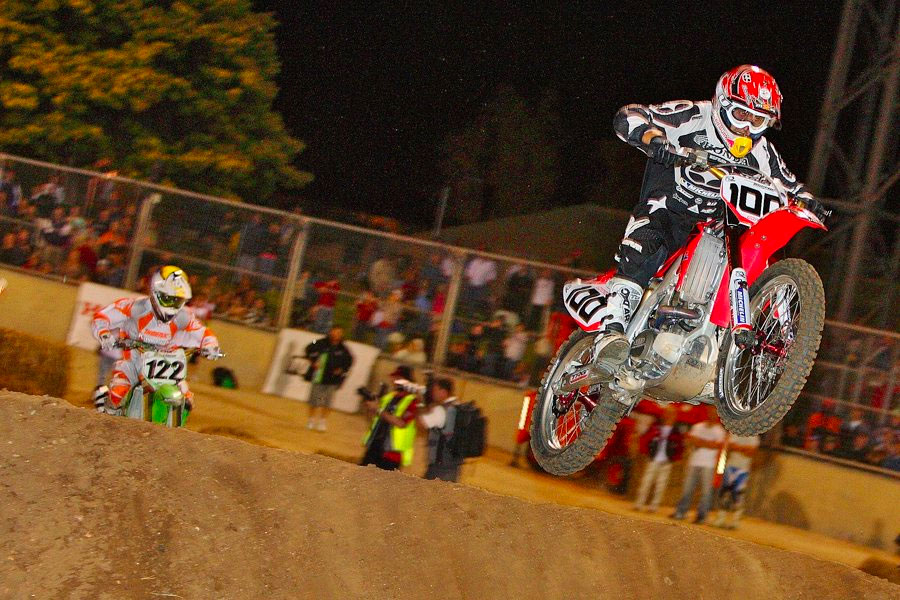 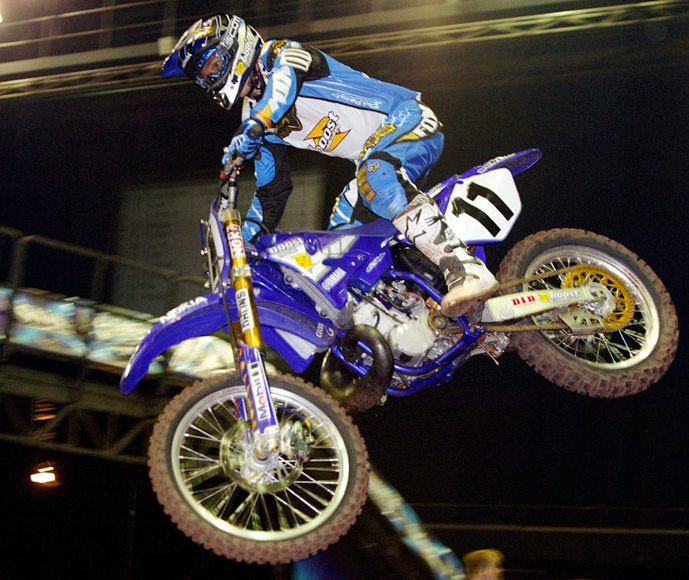 2004 Australian Pro Lites Supercross , Victorian Cameron Taylor will be a fan favourite in front of his home crowd.
‰ÛÏHaving an Australian Supercross Championship event in my hometown is special in its own right,‰Û 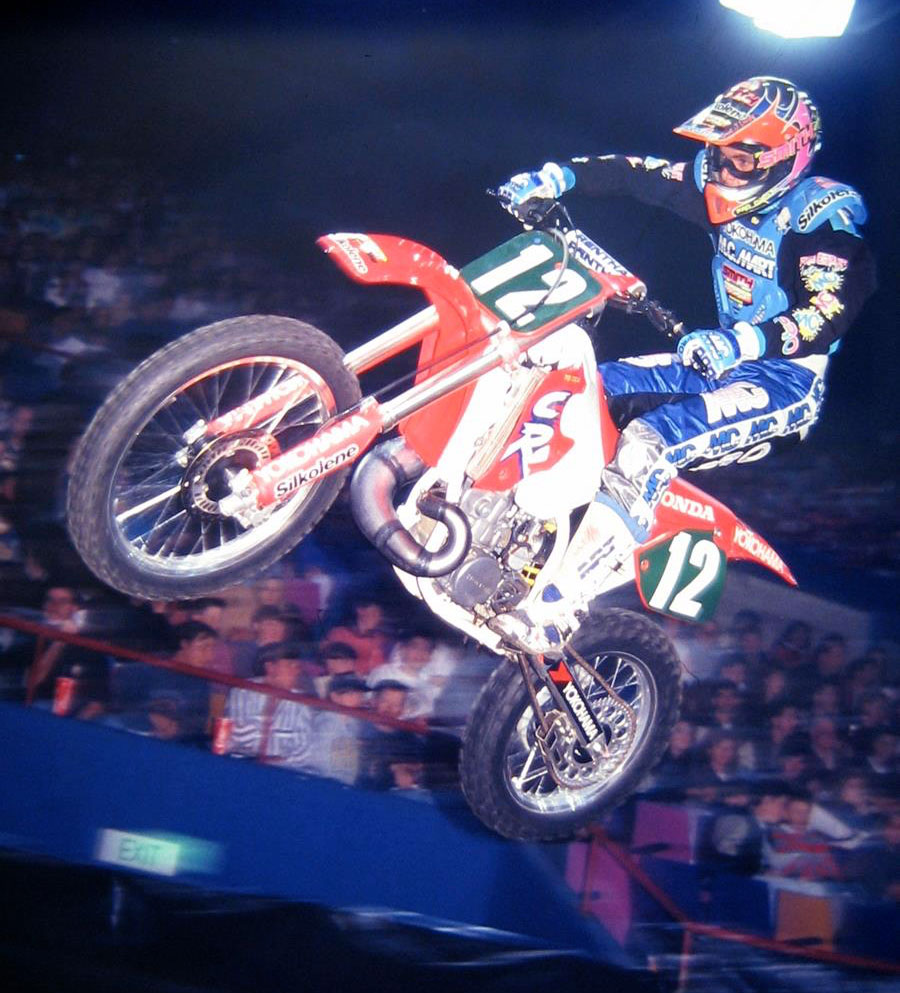 Dirt bike veteran Glen Bell set to make an appearance in the Legends and Champions Revival Parade. Photo credit Andrew Clubb
Victorian hero and 2004 Australian Pro Lites Supercross champion Cameron Taylor is equally pumped and is keen to get back to a venue that holds special memories.

‰ÛÏThe last time I raced at GMHBA Stadium ‰ÛÒ which was then known as Kardinia Park ‰ÛÒ was ten years ago, and I holeshot three out of four finals," Taylor explained. "I can‰Ûªt wait to get back to Geelong with some of the Legends I looked up to as a youngster and then raced with for so long, it really will be a special occasion.‰Û 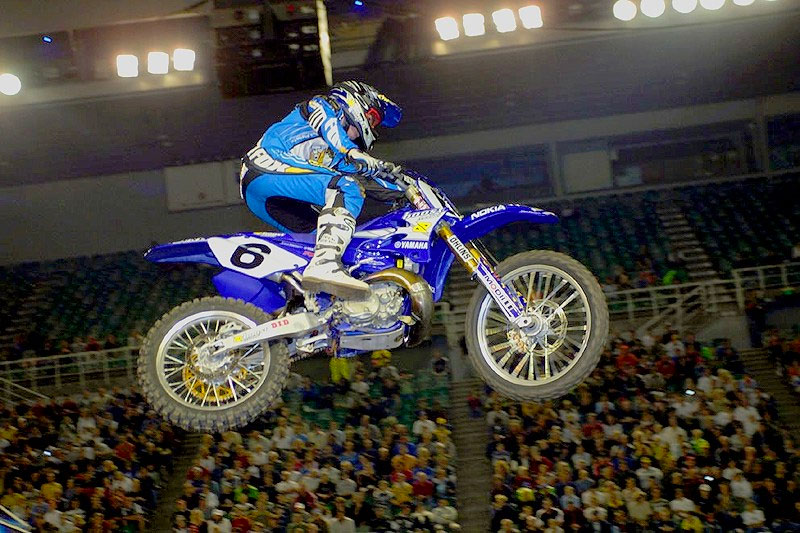 Multiple Australian Supercross Champion Troy Carroll back in the day