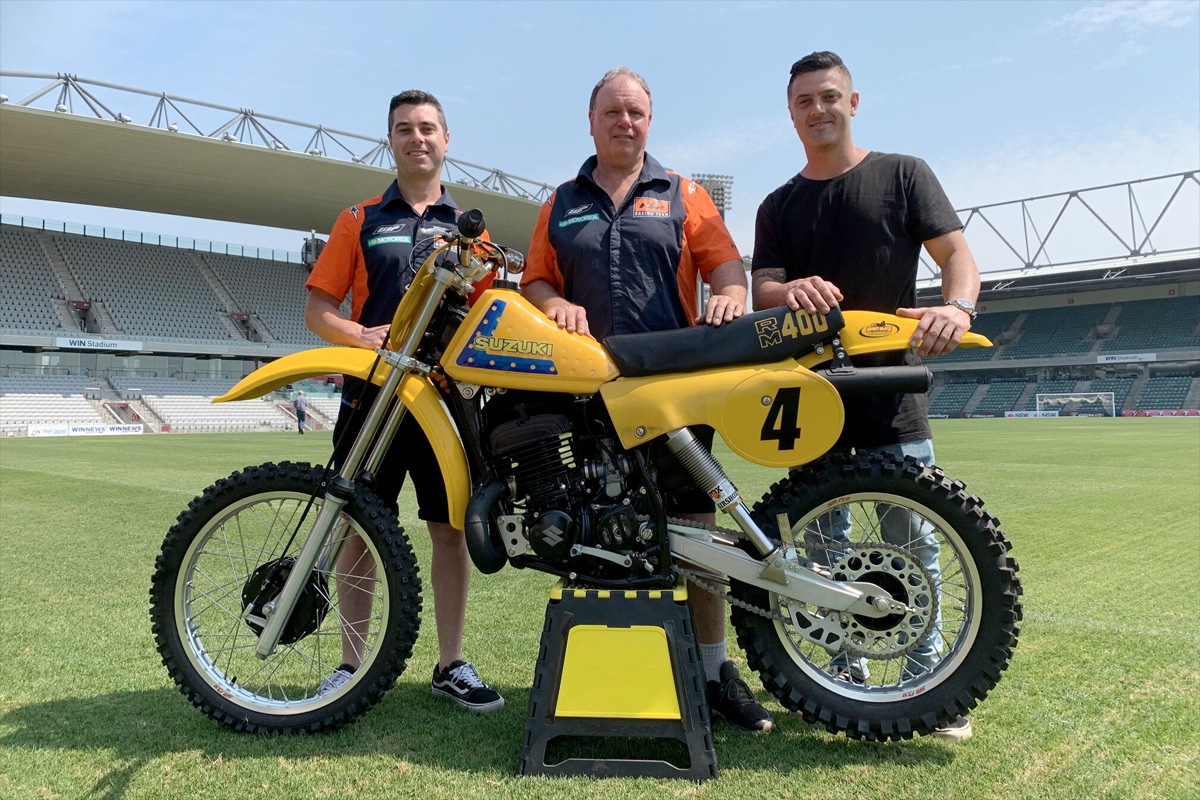 True fans of the sport will remember the fierce battles guys like Gunter, Dack & Gall had.

Often referred to as the golden era, the Mr Motocross titles were the most coveted prize on offer and between the names above have collected 11 of the 16 titles. (Dack 4, Gall 4, Gunter 3).

‰ÛÏI will be riding my 1979 Mr Motocross bike, I look forward to being on the grid next to so many respected riders, Gally and I had incredible rivalries and to be next to him on Nov 9 in WIN Stadium will be something special. It‰Ûªs great to see Supercross back in the Illawarra and I hope everyone comes to enjoy the atmosphere,‰Û 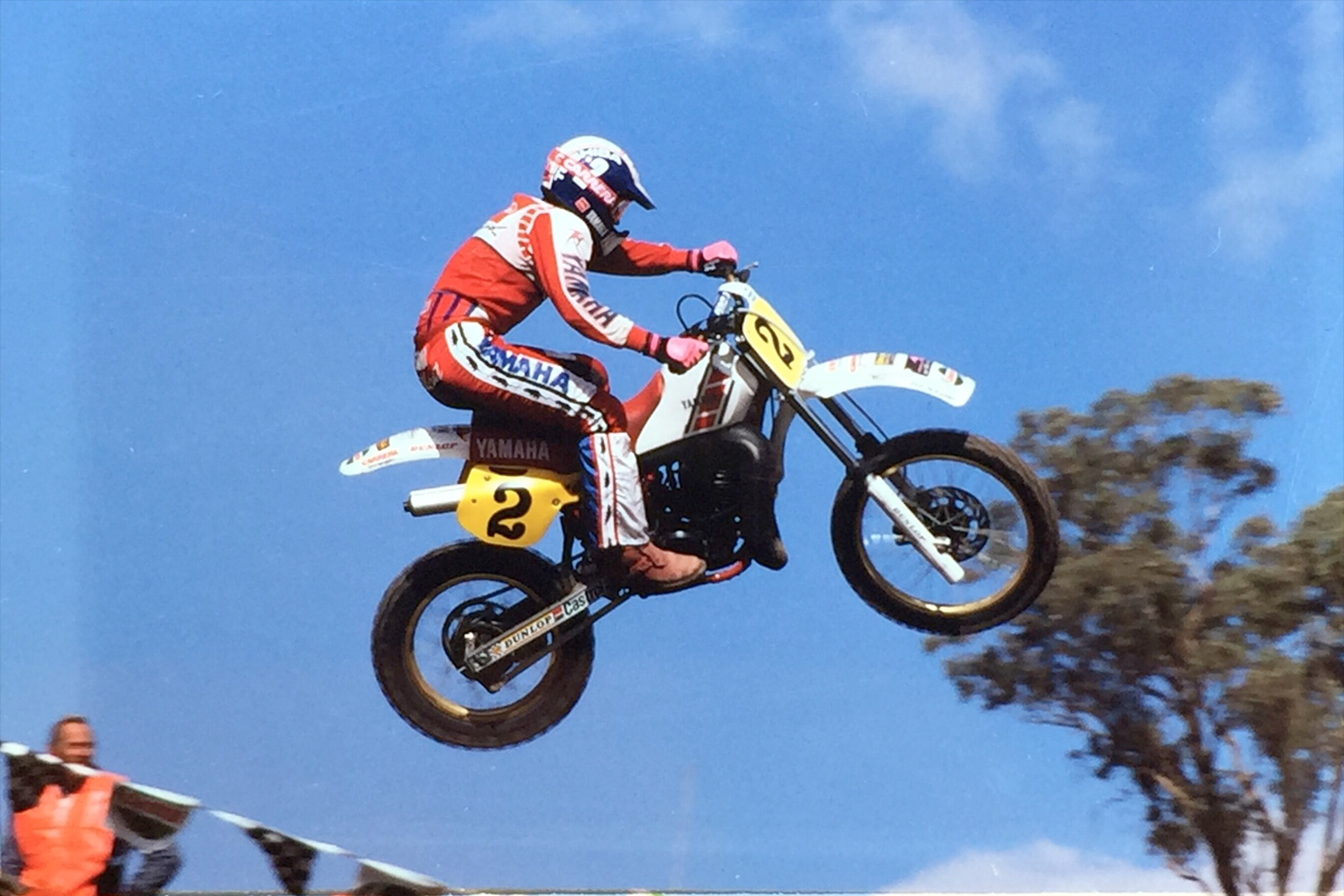 Australian Supercross & Motocross Royalty Stephen Gall will make a return to the start gate November 9 at WIN Stadium - (photo credit: Andrew Clubb)
The third round of the Australian Supercross Championship promises to me a spectacle both on and off the track and the addition of the Legends Parade is another great way for fans to enjoy a trip down Supercross/Motocross memory lane.

‰ÛÏTo see the names Gunter, Gall, Dack & the Marmont‰Ûªs on one grid will be a chance in a lifetime, they are among the Australian riders who shaped Australian Motocross & Supercross,‰Û