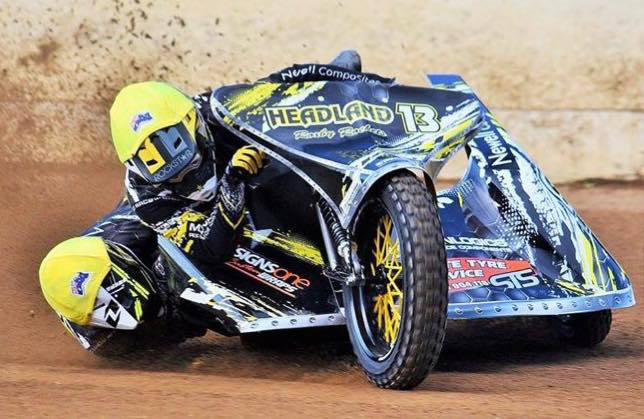 After a one year hiatus, there will be familiar names in the Junior field, including; Jack Treloar, Adam Niesche and Nate Headland, to name a few contesting the Junior Australian Championship.

For the 2018 Australian Speedway Sidecar Championships, this year will see a new race format with a time trial introduced for the seniors, ahead of a qualifying race prior to the main championship race.

Oakburn Park‰Ûªs Paul Slade sharing; ‰ÛÏIn a first for the Australian Championship, a new initiative of time trial is being introduced. Paving the way for over 50 nominations, which is a record for Australian Speedway. Riders will be given three flying laps, to set their fastest time, with the top eight going through the qualifying race.‰Û