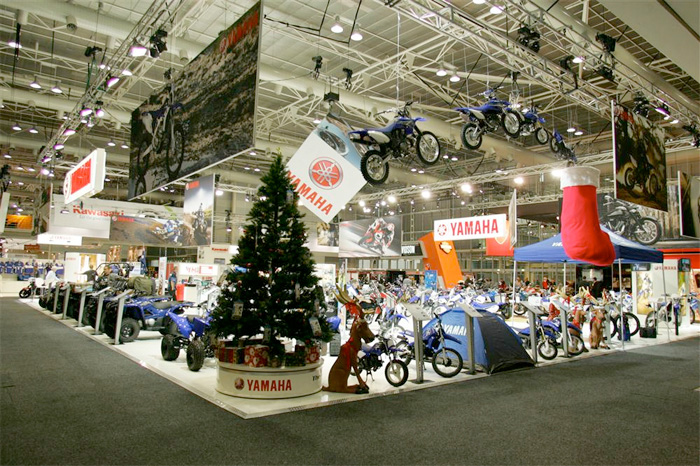 The inaugural Australian Motorcycle Festival presented by Shannons Insurance is gaining major support with more than 100 leading motorcycling brands confirmed for the all-new festival to be held in Wollongong‰Ûªs Lang Park on November 9-10.

The iconic outdoor location will also enable displays and interactive activations from Australia‰Ûªs premier supercross teams who will compete at the Round 3 Yamaha Australian Supercross Championships next door at WIN Stadium on Saturday 9 November.

Following manufacturer and visitor feedback the Australian Motorcycle Festival will host test rides for licensed riders on over 70 new to the market motorcycles. Test rides will depart the Festival and will take in the iconic Illawarra scenery via a variety of routes designed by manufactures represented. 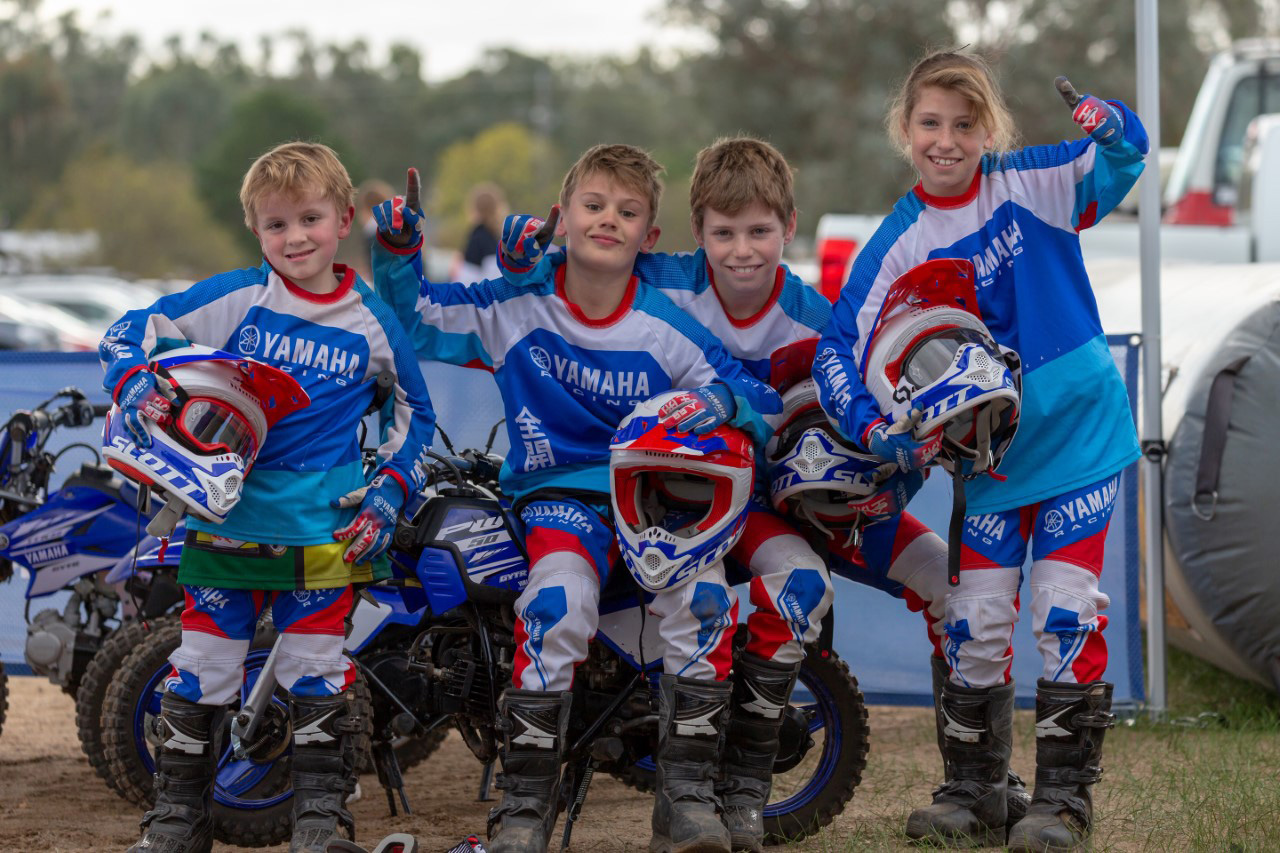 Harley-Davidson, Kawasaki, Ducati, Yamaha, Honda, BMW, Suzuki, Royal Enfield, MV Agusta, Royal Enfield, Benelli, Peugeot Scooter and Super Soco will all have a range of motorcycles available for test ride. The Festival‰Ûªs younger visitors have not been forgotten with Yamaha, Oset and LRP offering test rides on children‰Ûªs motorcycles within a controlled environment inside the Festival. Test rides will continue on the water with Yamaha and Kawasaki bringing a range of PWC‰Ûªs to for event goers to test leaving and returning from Belmore Basin.

Event organiser Troy Bayliss confirmed the line-up of motorcycles and PWC‰Ûªs available for test rides as the biggest yet. 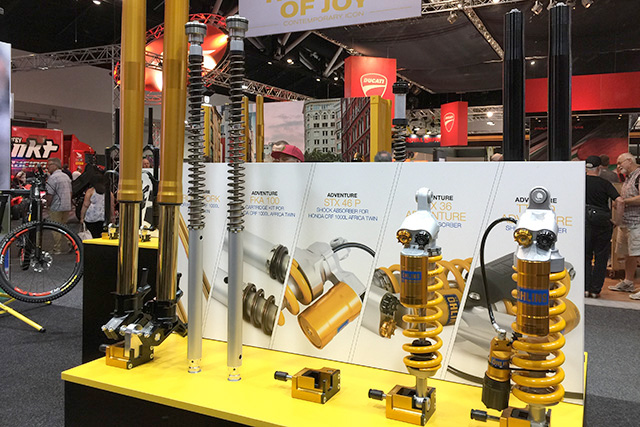 Part of the appeal of this festival is the adventure of riding to the event, whether it be through the beautiful Royal National Park from Sydney, up along the South Coast or from west via the Southern Highlands.

A huge line up of live entertainment is planned including demonstrations by official Hot Wheels father and son duo Matt and Madz Mingay and some incredible land and water stunts by renowned stuntman Robbie Maddison including the waterbike within Belmore Basin.

The Festival will run alongside Round 3 Yamaha of the Australian Supercross Championships which will be held next door at WIN Stadium which will includes the RecoveR8 Australian Speed & Style Championships featuring X-Games gold medallist Cameron Sinclair and American Josh Hill.

By purchasing tickets online you will also be in the draw to win a Brand New Super Soco Electric Motorcycle thanks to Urban Moto Imports.