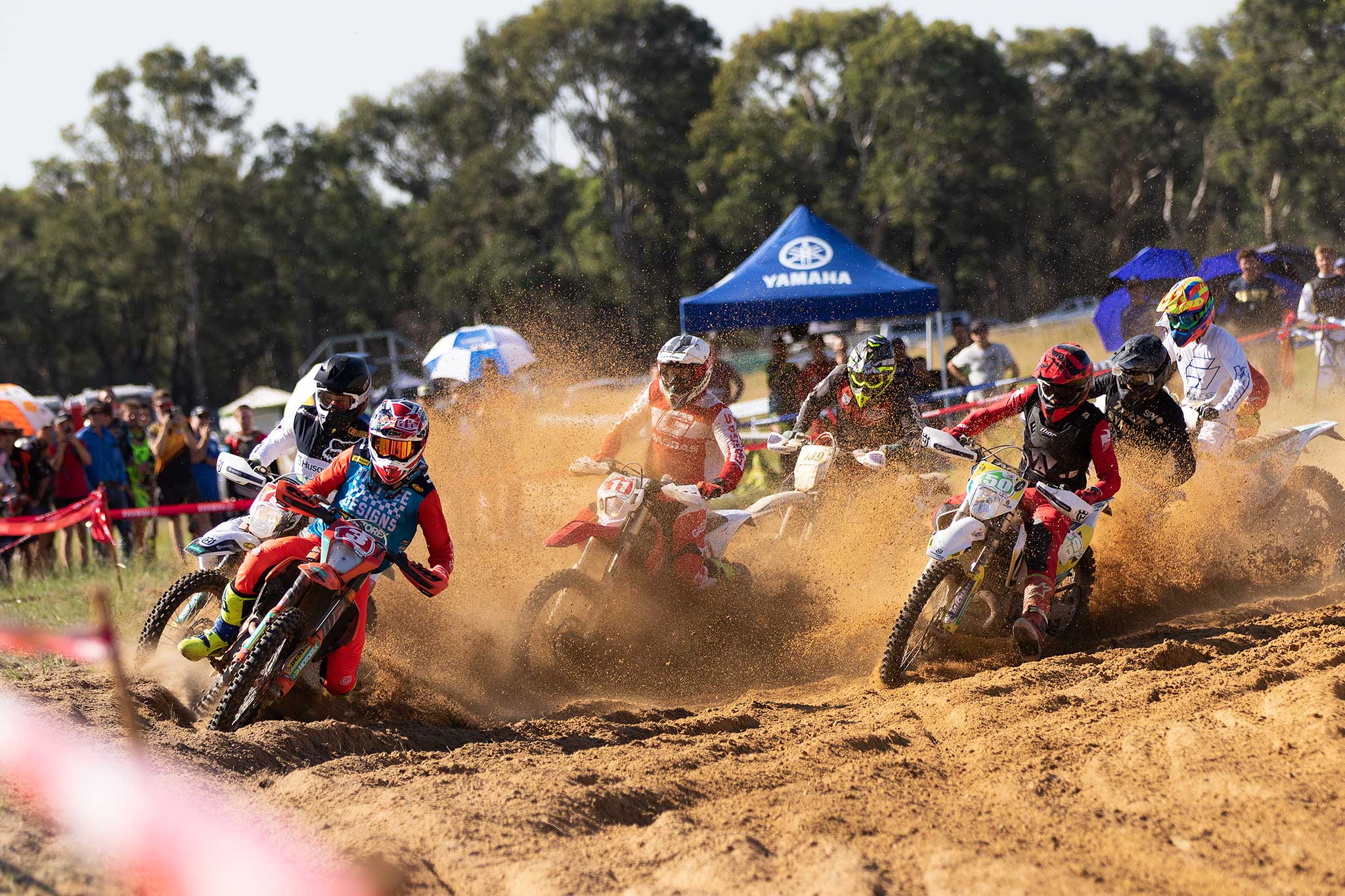 2017 A4DE action. Photo: John Pearson Media
Rolling into 2019 after an outstanding 2018 ISDE, Motorcycling Australia has revealed that the 41st edition of the Australian Four Day Enduro will return to the far South Coast of New South Wales, in Moruya.

The A4DE heads to Moruya on 1-4 May 2019 and will be hosted by the MNSW Enduro Committee and Far South Coast Motorcycle Club.

It‰Ûªs not since 2006 that the A4DE has been held in the Bateman‰Ûªs Bay area, where Mogo played host to an action packed four days that was hailed as one of the best editions of A4DE in years. Following on from an emotional 40th anniversary earlier in 2018, next year‰Ûªs edition is set to be bigger and better than ever, as reflected in Australia‰Ûªs success over in Chile for the 2018 ISDE.