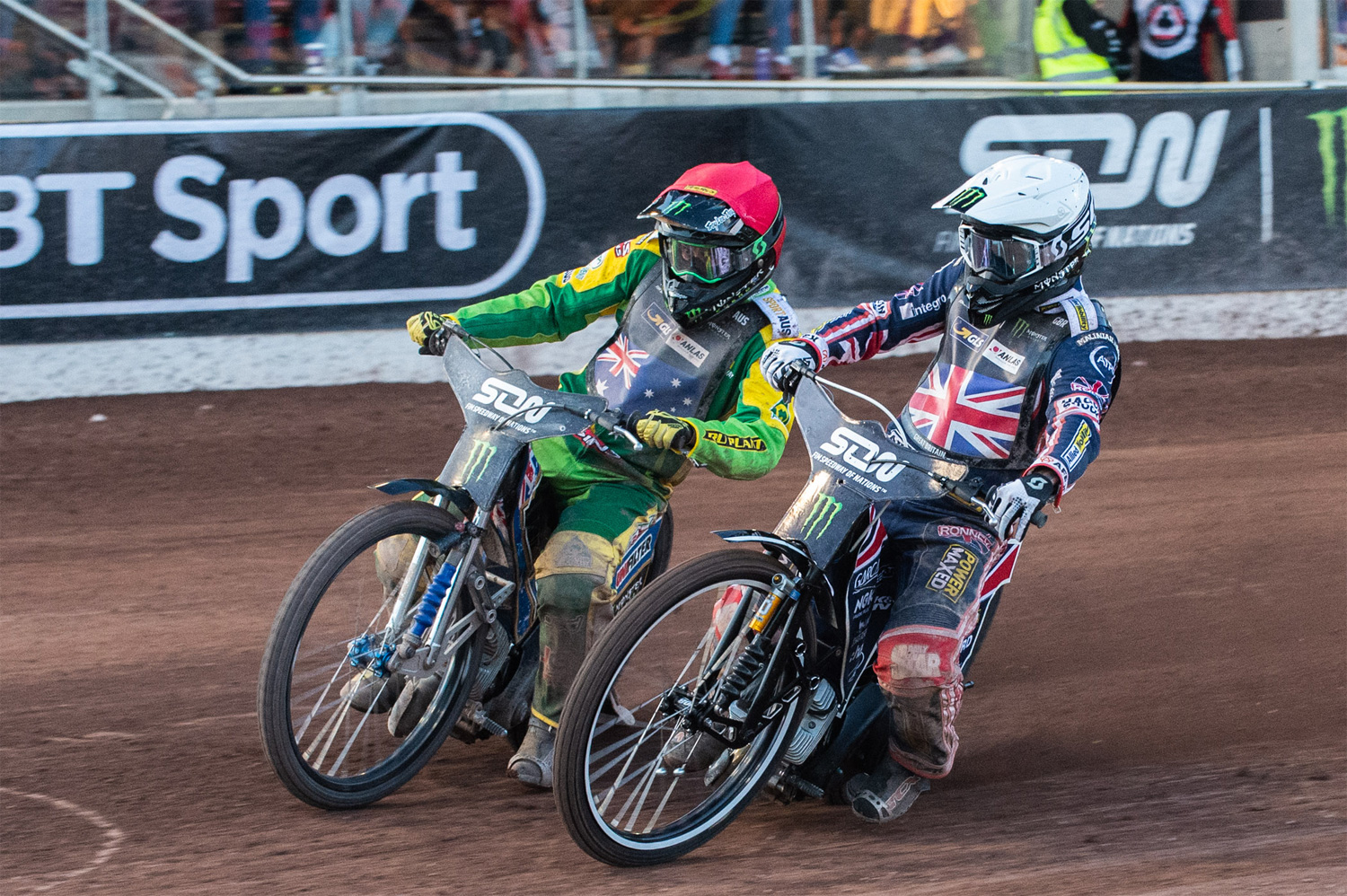 Australia booked the second automatic qualification berth in the Finals after finishing level on 22 points with Denmark, but out-ranking their rivals after Chris Holder and Max Fricke finished second and third behind Danish rider Leon Madsen when the teams met in heat 18.

Holder scored two points from his opening two rides, but hit back with a win and two seconds.

‰ÛÏIt wasn‰Ûªt too bad. It was a tough night and it‰Ûªs a tough place here ‰ÛÒ everybody can be fast here. It‰Ûªs a big, wide-open track. The bike setup is pretty much everything.

‰ÛÏMy first couple were terrible, but once we got it working well, it got better. Me and Max had a couple of good races.

‰ÛÏThe name of the game was just to get through in the top two. We didn‰Ûªt want to be in the knock-out heats. We managed to sneak in, so we‰Ûªre happy with that.‰Û 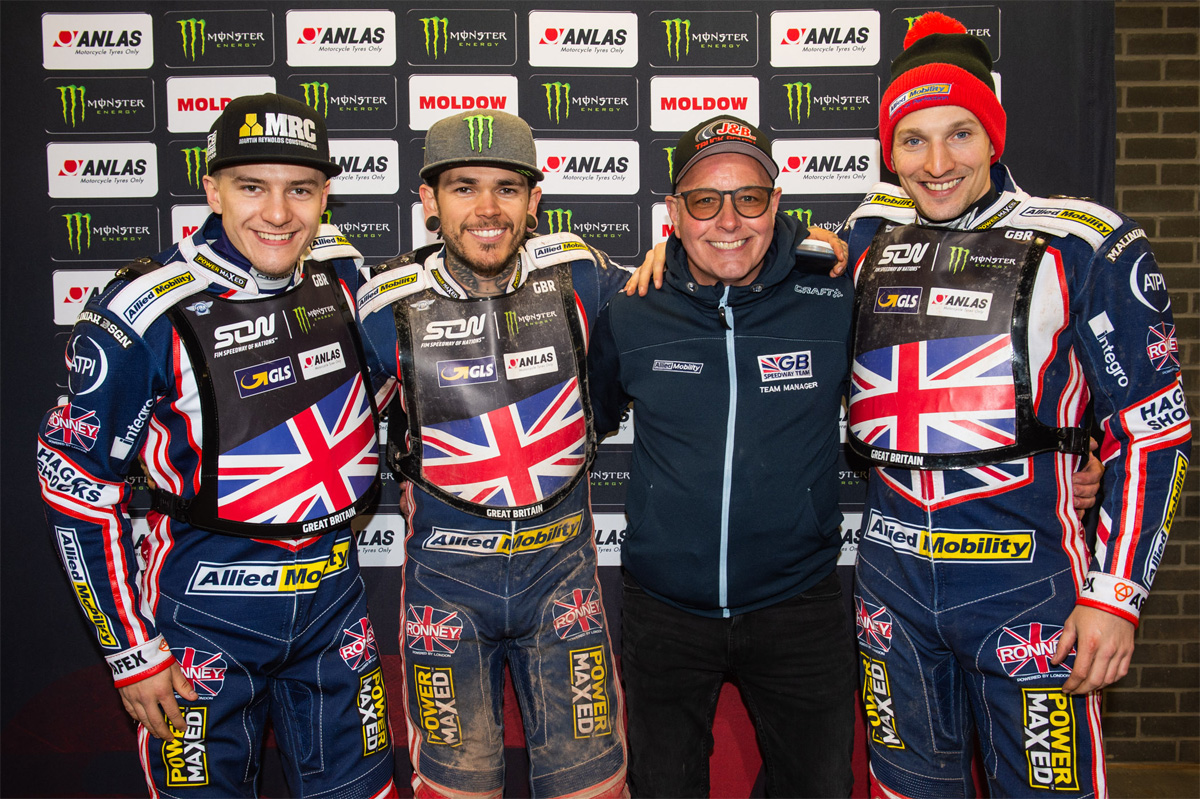 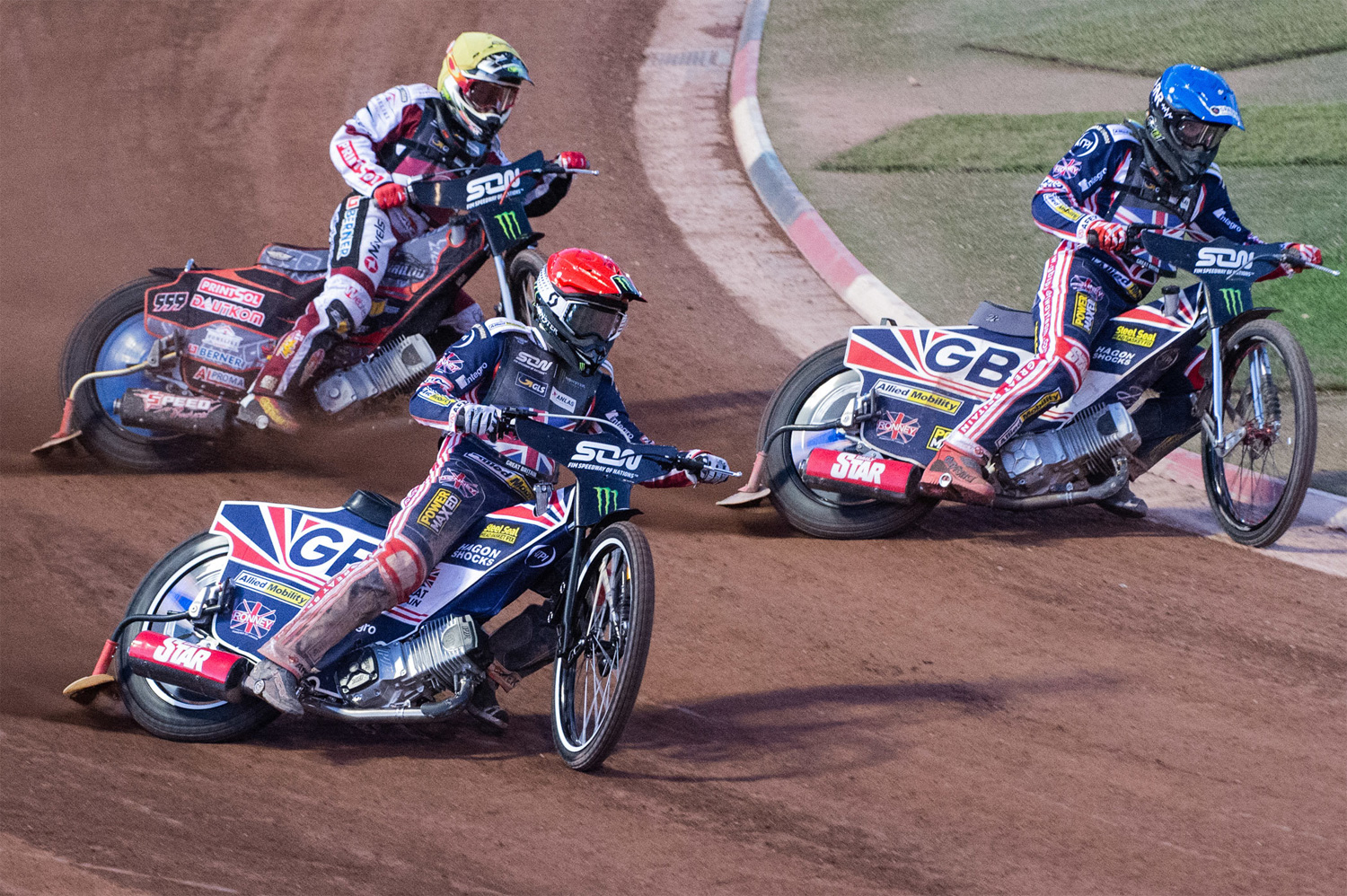 Denmark were forced to beat France in the final knock-out heat to earn their spot in Russia on a night plagued by bad luck.

Confusion at the start saw Leon Madsen stranded at the line in heat two, before Madsen was forced to shut off dramatically in heat 14 after Iversen drifted wide, not realising his partner was alongside him.

Iversen starred on 15 points, while Madsen recovered from a nightmare start to his evening to record a win and a second place, ending on five.