Aussies miss out on Speedway World Cup Final in Poland 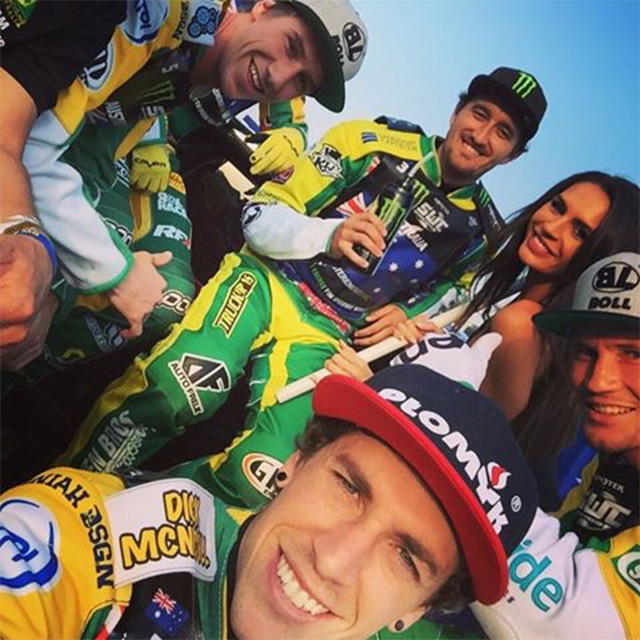 After difficult circumstances leading up to the 2017 Monster Energy Speedway World Cup, Team Australia will not contest the Final for the first time since 2010.

The Aussies went down to Russia in Leszno Poland in a crushing defeat. Russia will proceed to the Final.

Aussie icon and highly decorated Speedway competitor, Jason Doyle made a last minute return to action after he sat out Event 1 at King‰Ûªs Lynn last Saturday as the Australians‰Ûª lost out to Great Britain in the race for the Final. The return of Doyle was not enough however, to get the Australians over the line.

Australian team manager Mark Lemon was left to rue his side‰Ûªs misfortune as they fell short of the Speedway World Cup Final.

Lemon said; ‰ÛÏI‰Ûªm pretty disappointed. It‰Ûªs just how it has gone; we haven‰Ûªt really had much luck this year. You need a lot of luck in these competitions. It obviously started with Jason Doyle sustaining the foot injury and then Nick Morris missing out with a head injury. That put us on the back foot straight away. Jason returned, but we came up against very gutsy Russia and Latvia teams. They‰Ûªre very dialled in on these tracks, we didn‰Ûªt get the rub of the green.‰Û