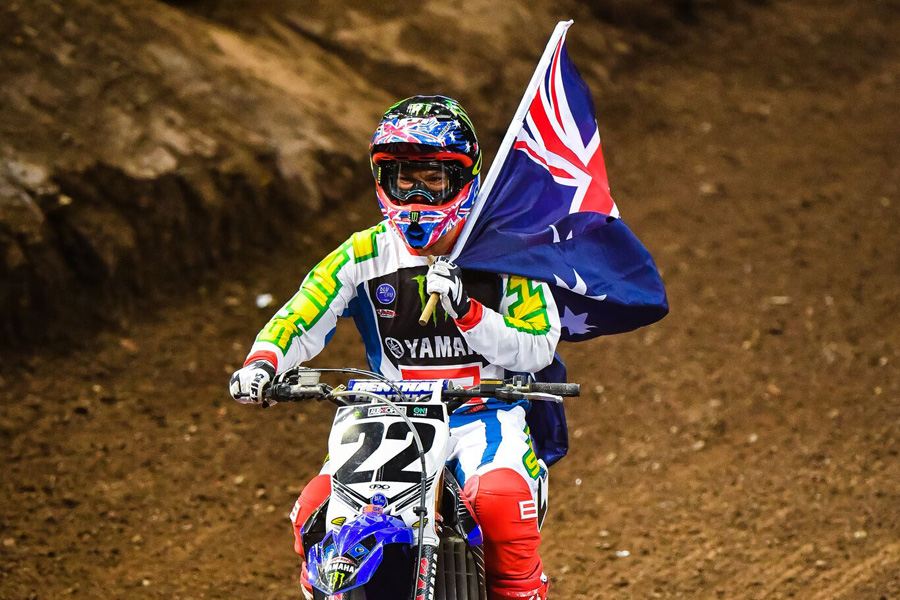 The 2018 Monster Energy AUS-X Open will feature an exciting international showdown event, which will see Australian legend and Boost Mobile ambassador, Chad Reed, handpick two riders to represent Team Australia with him in a bid to take down Team USA.

Boost Mobile has been a prominent force within the action sports industry since the company‰Ûªs inception in 2000, most notably being a title sponsor of the Boost Mobile/Yamaha of Troy Team, which powered Chad Reed to the AMA East Coast Supercross Championship in 2002.

For 2018, Boost Mobile will sponsor the crowd favourite Best Whip contest, along with the intriguing International Showdown between Team Australia and Team USA.

‰ÛÏBoost Mobile has been supporting motorsport both in the US and Australia since the early days. We are excited to continue this support not only with the Aus X Open, Chad and Dan as ambassadors for Boost but also for the Boost Mobile International Showdown. It‰Ûªs an existing format and can‰Ûªt wait to see Chad, Brett and Dan take down those yanks‰Û