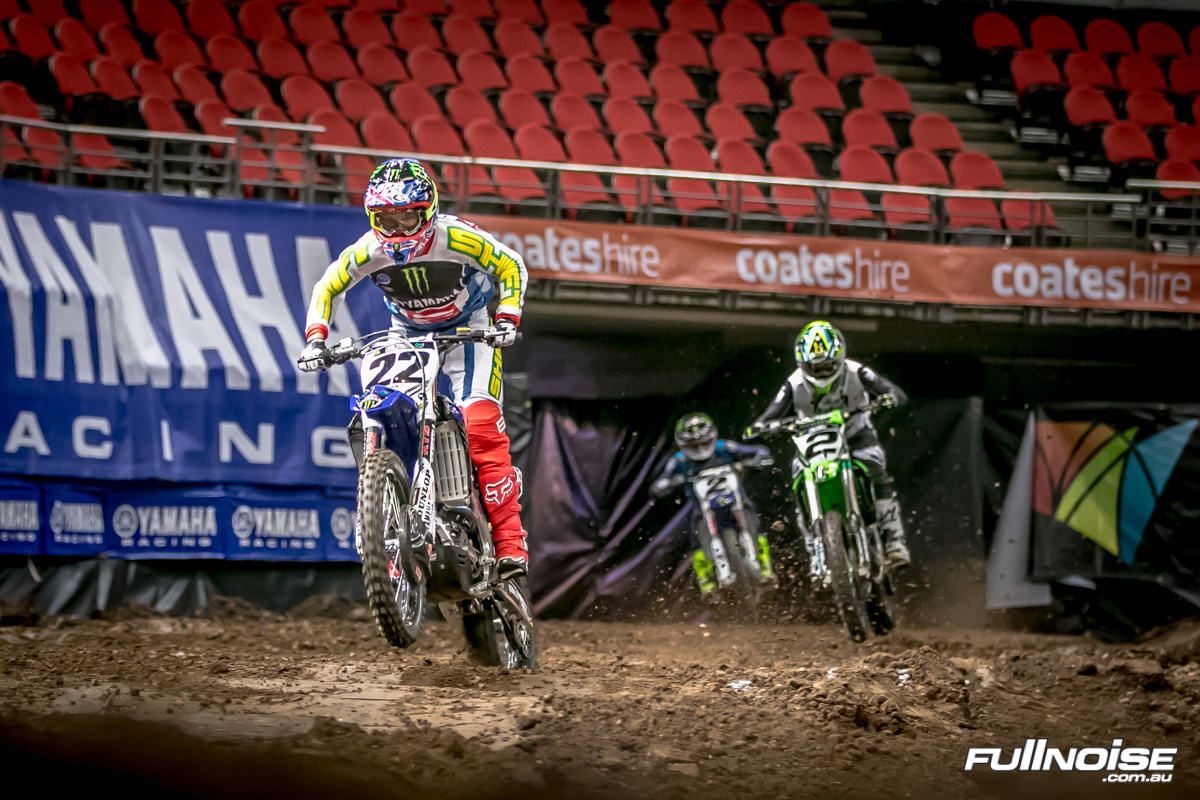 Supercross, Freestyle Motocross and action sport fans alike, are set for a monstrous weekend of armchair action with the AUS-X Open announcing a deal with multiple networks to broadcast the entire event, live to viewers across the globe.

FOX SPORTS Australia, FOX SPORTS Asia, Sky New Zealand & www.mototrendondemand.com (North America) will broadcast LIVE, every Heat, Semi, LCQ (Last Chance Qualifier) and Final in both the SX1 and SX2 categories along with the FMX ‰Û÷Best Trick‰Ûª and Best Whip contests, along with the all new ‰Û÷USA vs AUS‰Ûª feature race.

The announcement of live AUS-X Open TV coverage will be bolstered by replay shows to be aired on 7mate in Australia and CBS Sports North America.

‰ÛÏThese broadcast partnerships will allow us to showcase the spectacle that is the AUS-X Open, live to the biggest markets on the planet,‰Û