ASX Round Four Returns To Jimboomba 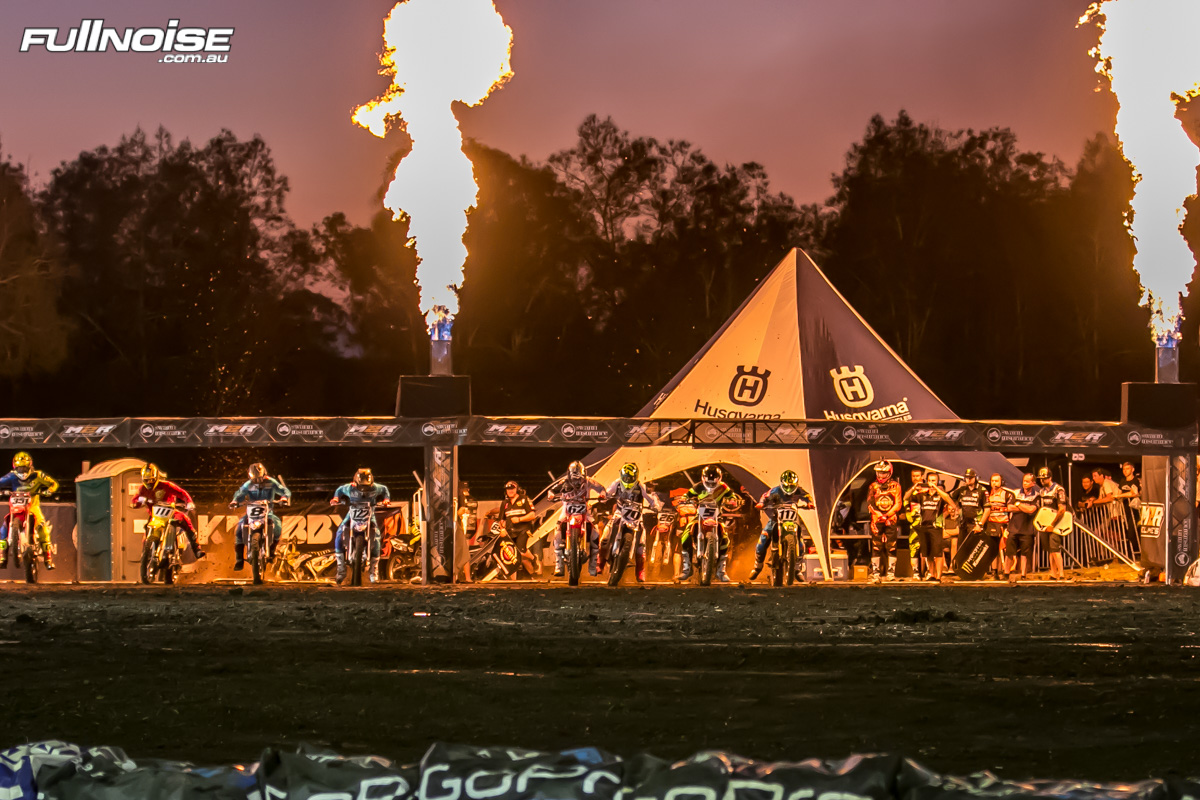 Organisers of the 2015 Australian Supercross Championship have today announced round four of the series will return to Jimboomba X Stadium, at Jimboomba, Queensland, on Saturday, November 21.

Originally slated to take place at Coolum on the Queensland Sunshine Coast, circumstances have now forced the event promoter, Scott Bannan, to relocate round four to Jimboomba X Stadium, which so successfully played host to round two of the Championship last weekend (October 17).

‰ÛÏThere were issues confronting us in preparing the Coolum venue in time to be ready to host round four, and at this stage of planning, and after consulting with Motorcycling Australia, the best decision for the Championship, and the sport as a whole, was to take round four back to Jimboomba,‰Û