Aspar Team head to home of Ducati with high hopes 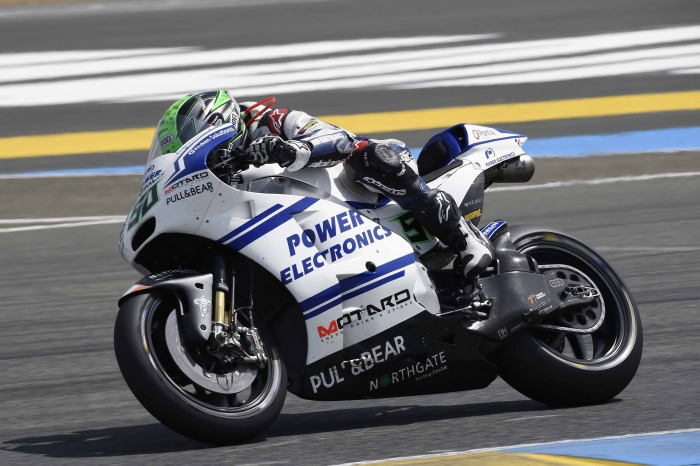 The beautiful valleys of Tuscany will once again reverberate to the sound of MotoGP this weekend as the series heads to round six, the Italian Grand Prix at Mugello.

The hills and forests surrounding the iconic circuit provide the backdrop to some of the fastest speeds ever recorded on two wheels, with Andrea Iannone clocking a mind-boggling 350.8km/h in 2015. In last year's race Jorge Lorenzo claimed the third of four straight wins that put him firmly on course for the title, one of six consecutive Spanish successes at the track.

Valentino Rossi has not stood on the top step of the podium at his home race since 2008 although he will have high hopes this weekend, with just twelve points separating himself, Lorenzo and Marc Marquez in the championship.

It is a special weekend for the Aspar Team, who are determined to put on a good show in Ducati's home race. Eugene Laverty and Yonny HernÌÁndez both know that the Italian machinery works well at this circuit, with the Colombian having claimed a top ten finish here last season ‰ÛÒ one of four Ducati riders to do so on that day.

‰ÛÏWe've had five good races with points-scoring finishes so the important thing is to continue that run at Mugello." Laverty said. "Having the Ducati horsepower this year will be a big help at Mugello; the engine is so important around there.

"The focus is on the points, which starts with qualifying better on Saturday, to try and make my job easier on Sunday and try to get in the top ten in the race. Mugello is a natural circuit like Phillip Island, rather than a computer animated circuit.

"It is up and down with fast changes of direction and different cambers; it's really fun to ride. The Italian fans at Mugello are always pretty special and this will be my first time riding in Italy on a Ducati so I am sure we will have plenty of support.‰Û