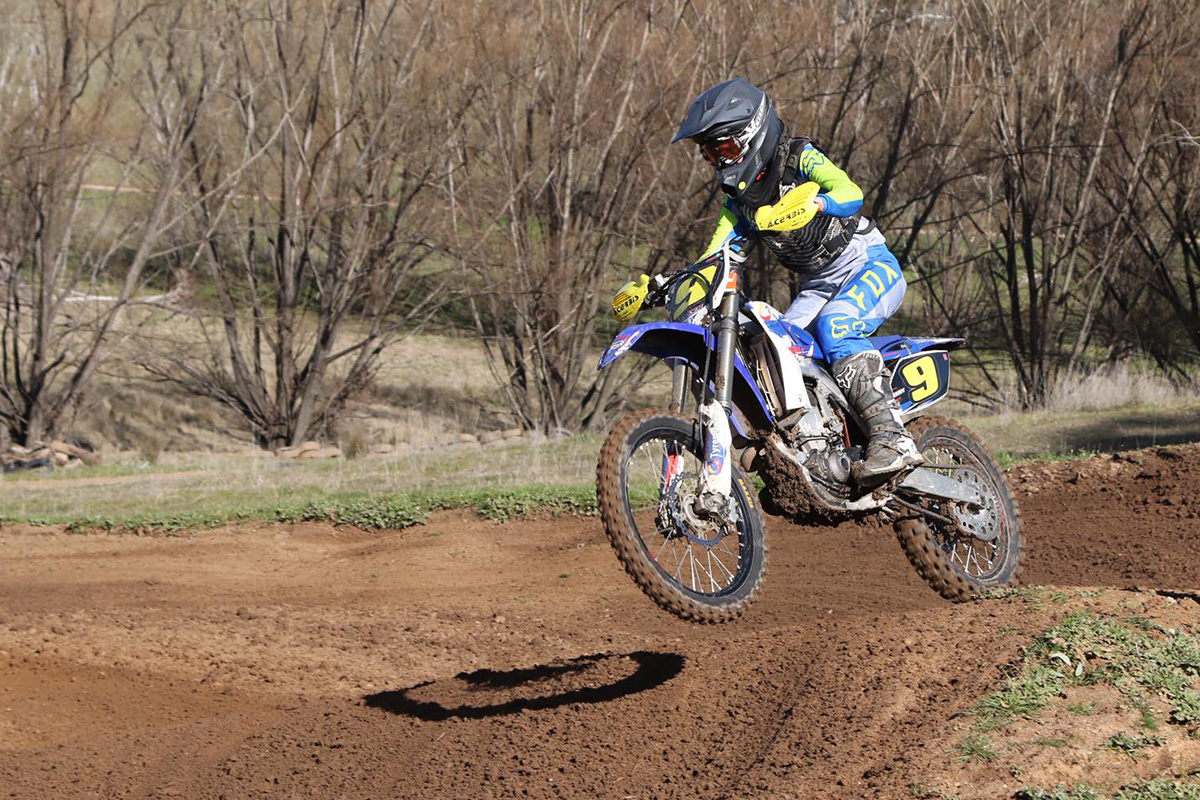 Ashley Seery has secured an all-important golden ticket into the Queen of MX Final at Coonabarabran courtesy of a trio of podiums at the Nowra Motorplex Qualifier
The 2018 Motocross season has started with a bang for Ashley Seery, whose recent third-place finish in the second Bikebiz King and Queen of MX NSW State Qualifier at the Nowra Motorplex rewarded her with a golden ticket to the final later this season.

Having to qualify amongst the top six in points at any of the six qualifier events in order to earn an inclusion in the King and Queen of MX Final at Coonabarabran, which offers a hefty $10,000 payout for the winner, a lot was on the line for Seery heading into the meeting, which was her first visit to the Nowra Motorplex and also her first race on her new 2017 YZ250 Yamaha.

Making suspension changes in the morning just prior to the commencement of Saturday‰Ûªs practice sessions, the 19-year-old rider was pleased with the performance of her new bike and although she knew she‰Ûªd have to take things fairly easy while adjusting to the bike, she quickly set herself high expectations to come away with an overall top-three result for the weekend.

Contesting three 15 minute plus one lap races in the Women‰Ûªs Unlimited class on Sunday, Seery showed great consistency on what she described as a challenging track, coming away with a trio of third-place finishes, which was enough to secure third place overall and the all-important golden ticket into the final later this season.

‰ÛÏI‰Ûªm happy to have come away with third place and it definitely takes some of the pressure off in the lead up to the final,‰Û