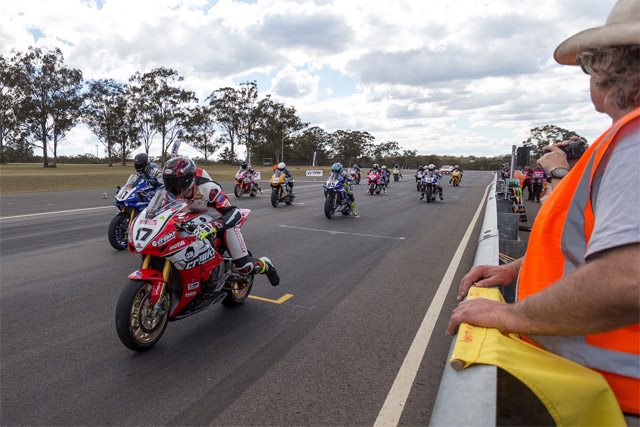 As the 2016 Yamaha Motor Finance Australia Superbike Championship presented by Motul Pirelli, comes down to the wire with every category champion still to be decided at the final round, preparations have already begun for the highly anticipated 2017 season.

Continuing with the significant growth of the championship grids, factory team involvement and expanding media coverage Motorcycling Australia and the ASBK Management Team are now pleased to share the framework for 2017. Next year, riders, teams, and fans can expect up to a maximum of seven rounds in the series to be held across Australia.

‰ÛÏAfter a highly successful championship this year, and with competitor numbers being very strong, as well as new dynamic support classes, we are very excited to continue this forward momentum,‰Û