Arminas Jasikonis Steps In For Injured Ben Townley At Suzuki 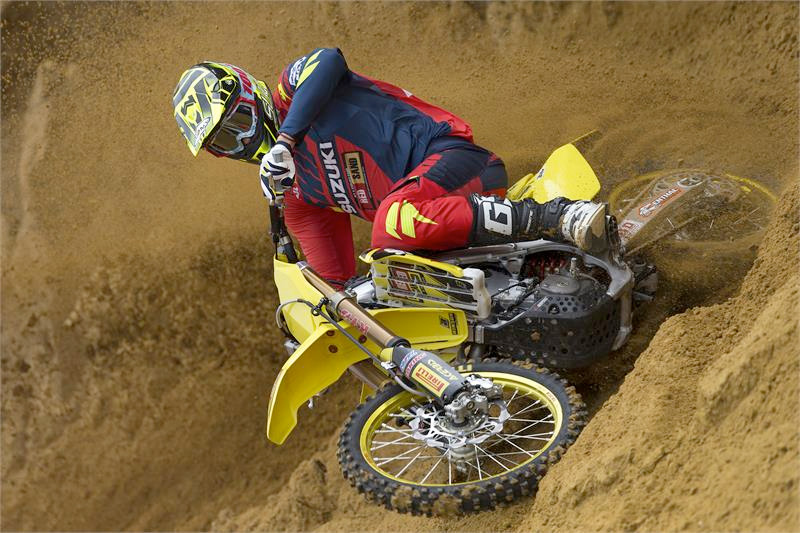 Eighteen-year-old Lithuanian Arminas Jasikonis will fill-in for injured Ben Townley at Team Suzuki World MXGP for the next rounds of the MXGP World Championship.

Jasikonis had caught the eye of General Manager Stefan Everts whilst competing in the ADAC MX Master class with his style and strength.

Townley sustained a severe injury during testing in Mantova, Italy. Being hospitalised since the accident, his condition has been improving slowly but steadily and the team hopes for a full and quick recovery.

Jasikonis, currently living in Belgium, is very enthusiastic about his move to Suzuki.

‰ÛÏYesterday was my first real training and I still can‰Ûªt believe it. It feels like a dream, working with the best people in such a professional team. It is great to be there. And the feeling on the Suzuki is good,‰Û