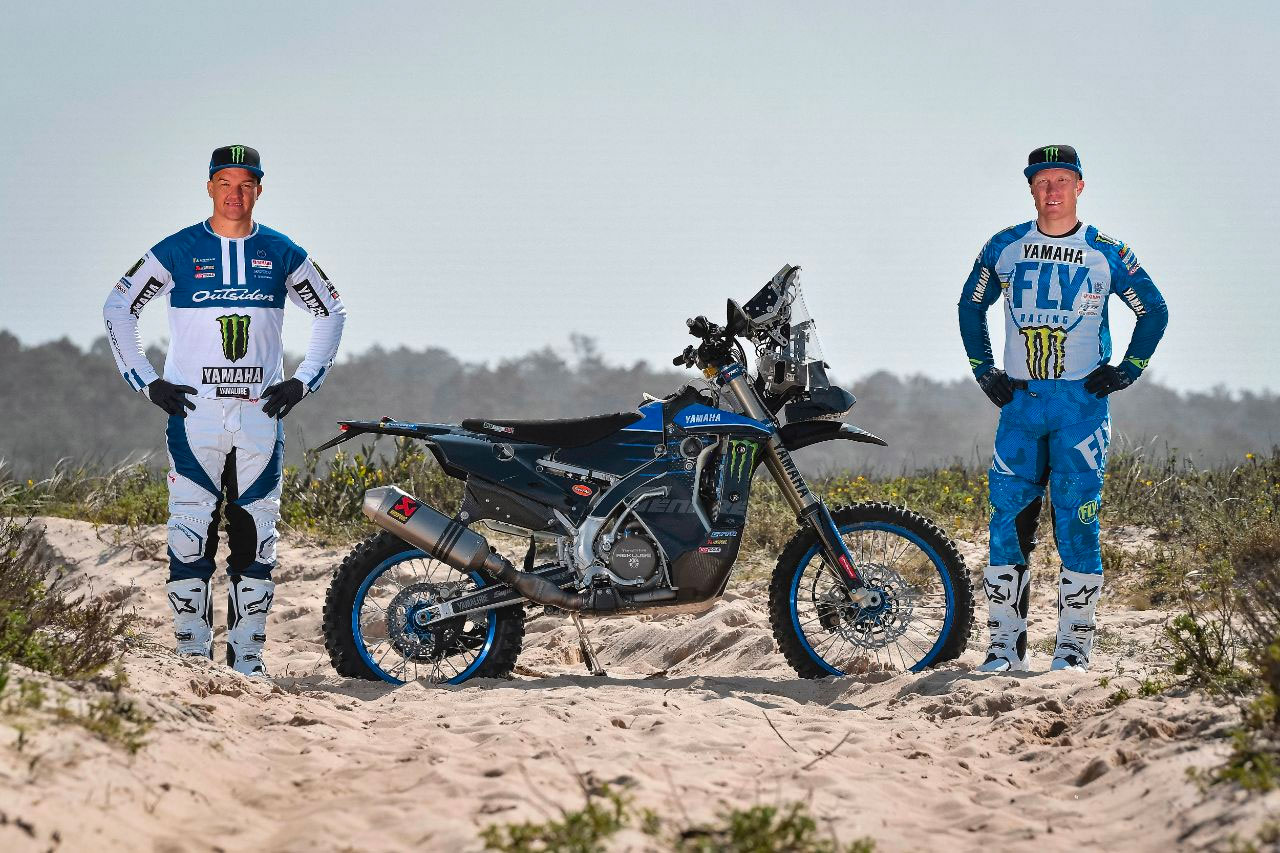 Both racers showed impressive pace and the ability to overcome adversity at this year‰Ûªs Dakar Rally and look set to become key members of the Monster Energy Yamaha Rally Official Team.

Andrew Short is one of the world‰Ûªs most versatile and successful off-road motorcycle racers. A hugely experienced US supercross and motocross competitor, with close to 40 career podium results to his credit, he was also a winning member of the USA‰Ûªs 2010 Motocross of Nations team. 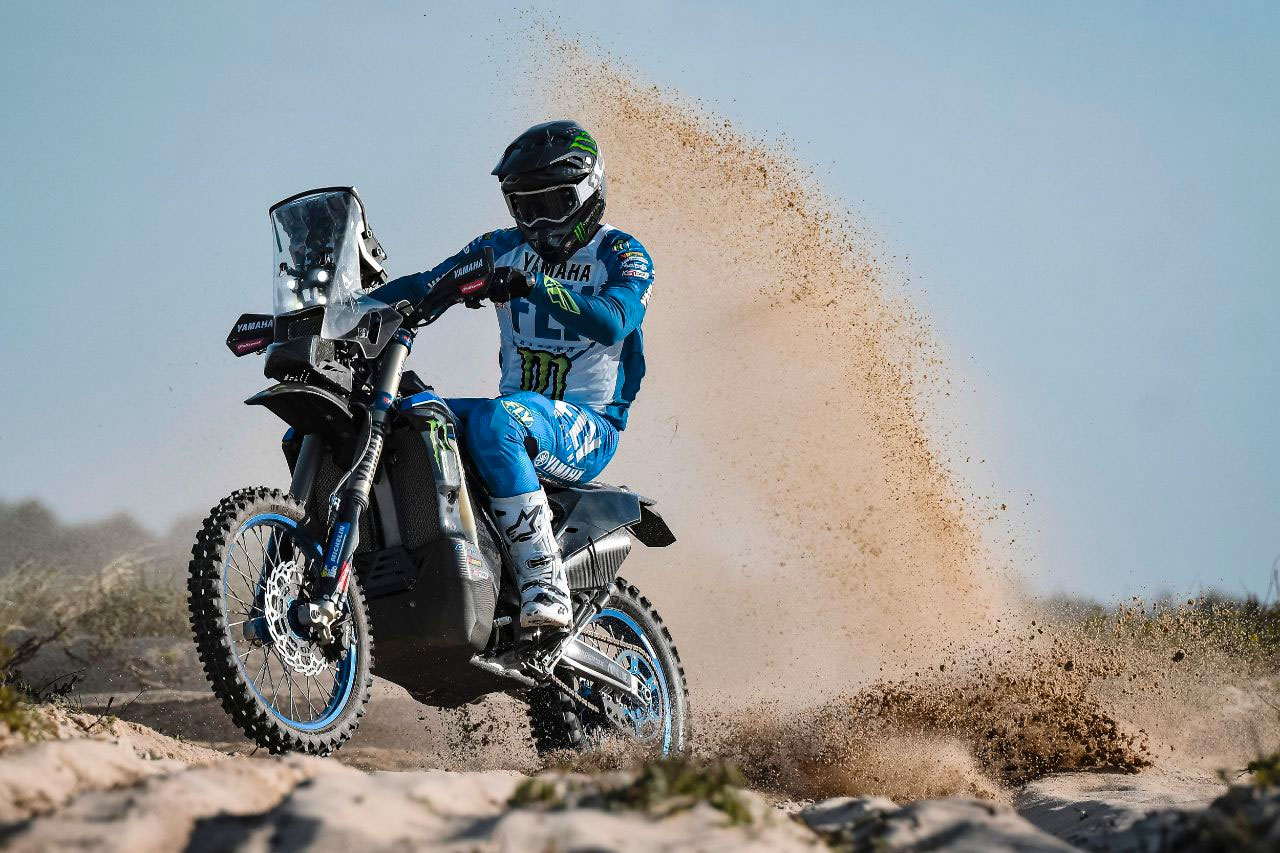 Andrew Short
Calling time on his 16-year supercross and motocross career, the Texas native switched to cross-country rally racing at the end of 2017. Competing in his first Dakar Rally in 2018, Andrew has since completed three Dakars, placed as runner-up in the 2019 Silk Way Rally and won the 2019 Rally du Maroc. 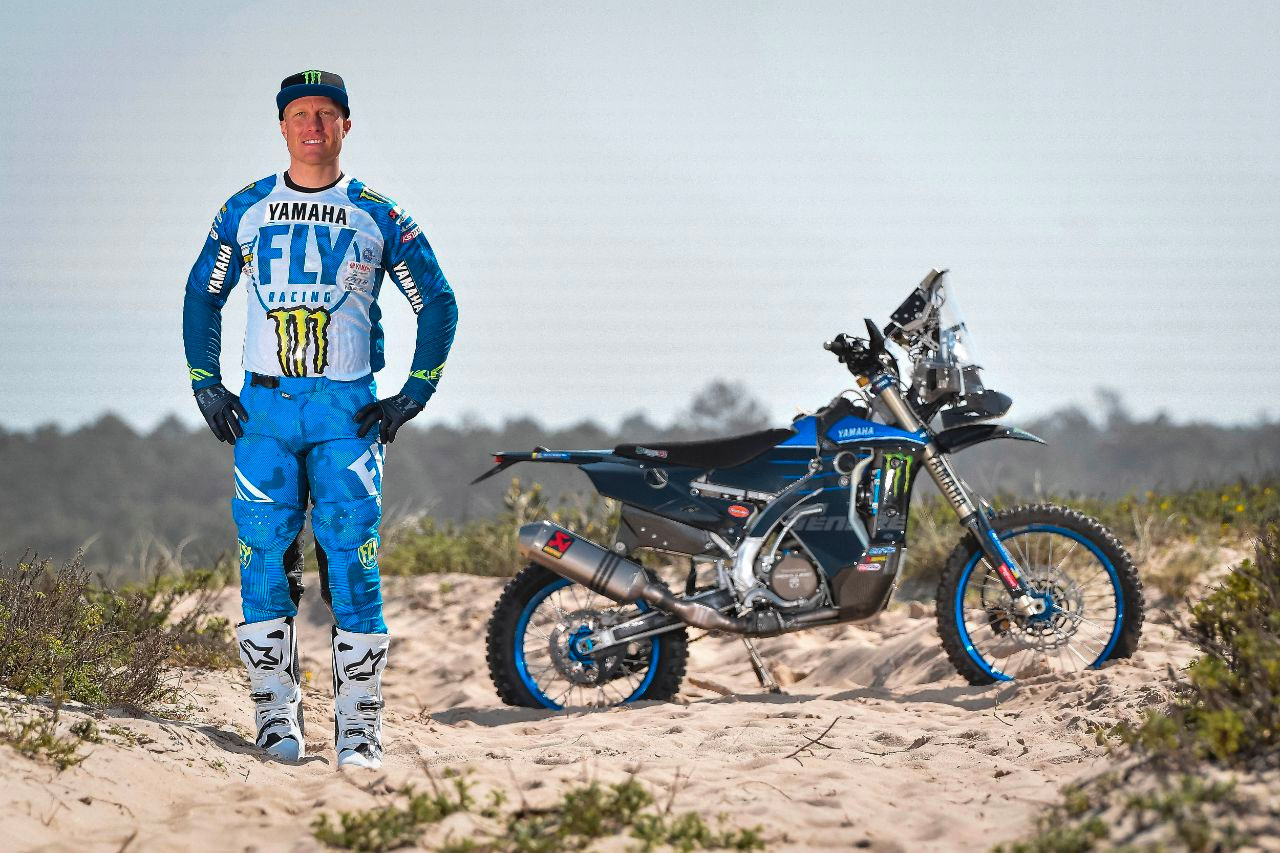 Andrew Short
‰ÛÏI am really excited to be joining the Monster Energy Yamaha Rally Official Team ahead of the 2020 FIM Rally World Championship," Short said. "I‰Ûªm looking forward to working with a new group of people and a brand that has enjoyed a lot of success in rally in the past. I know everyone in the team will be pushing me to improve and get better results. My main goal is Dakar 2021, but between now and then we hope to get a lot of racing and preparation work done, and I can‰Ûªt wait to get it all started.‰Û 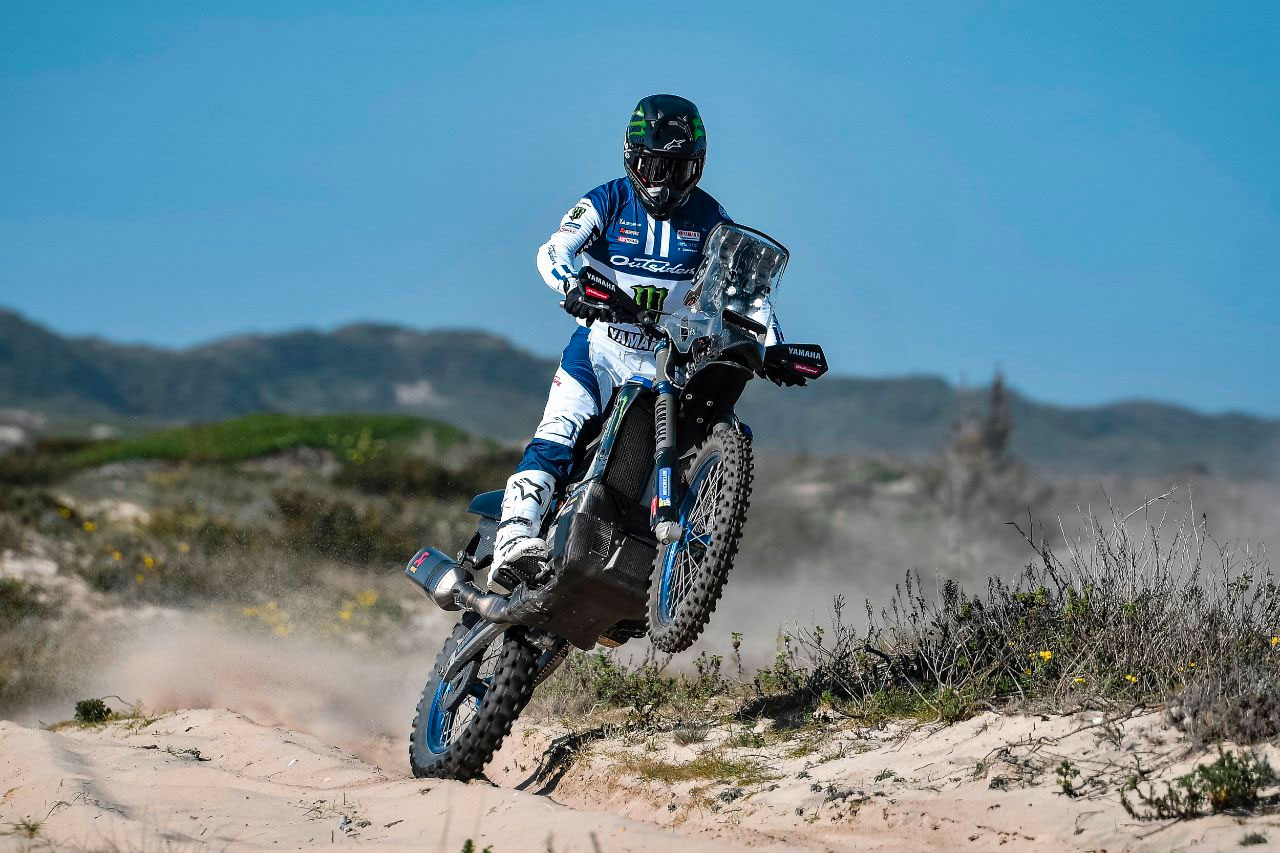 Ross Branch
Ross Branch was one of the stand-out performers at the 2020 Dakar Rally. Quickly adjusting to the unpredictable Saudi Arabian terrain, the 33-year-old from Botswana won the event‰Ûªs second stage, going on to challenge for further wins and take four more top-10 stage results, despite carrying an injury throughout the event.

Competing in his first Dakar Rally in 2019, Ross completed the South American event in 13th overall in the motorcycle class and as the event‰Ûªs highest-finishing Rookie competitor. He also finished as runner-up in the Merzouga Rally and eighth in the Rally du Maroc in 2019.

‰ÛÏJoining the Monster Energy Yamaha Rally Official Team is a dream come true for me," Branch enthused. "To become a part of an official factory rally team is what I have been working hard to achieve over the last few years. The opportunity to work with a team that is focused on both Dakar and the rally world championship is amazing for me. I want to improve as a racer and believe that I have the speed to get improved results. Winning a stage at Dakar this year was a huge boost for my confidence, now I have the support of Monster Energy Yamaha I‰Ûªm excited to see what I can achieve.‰Û 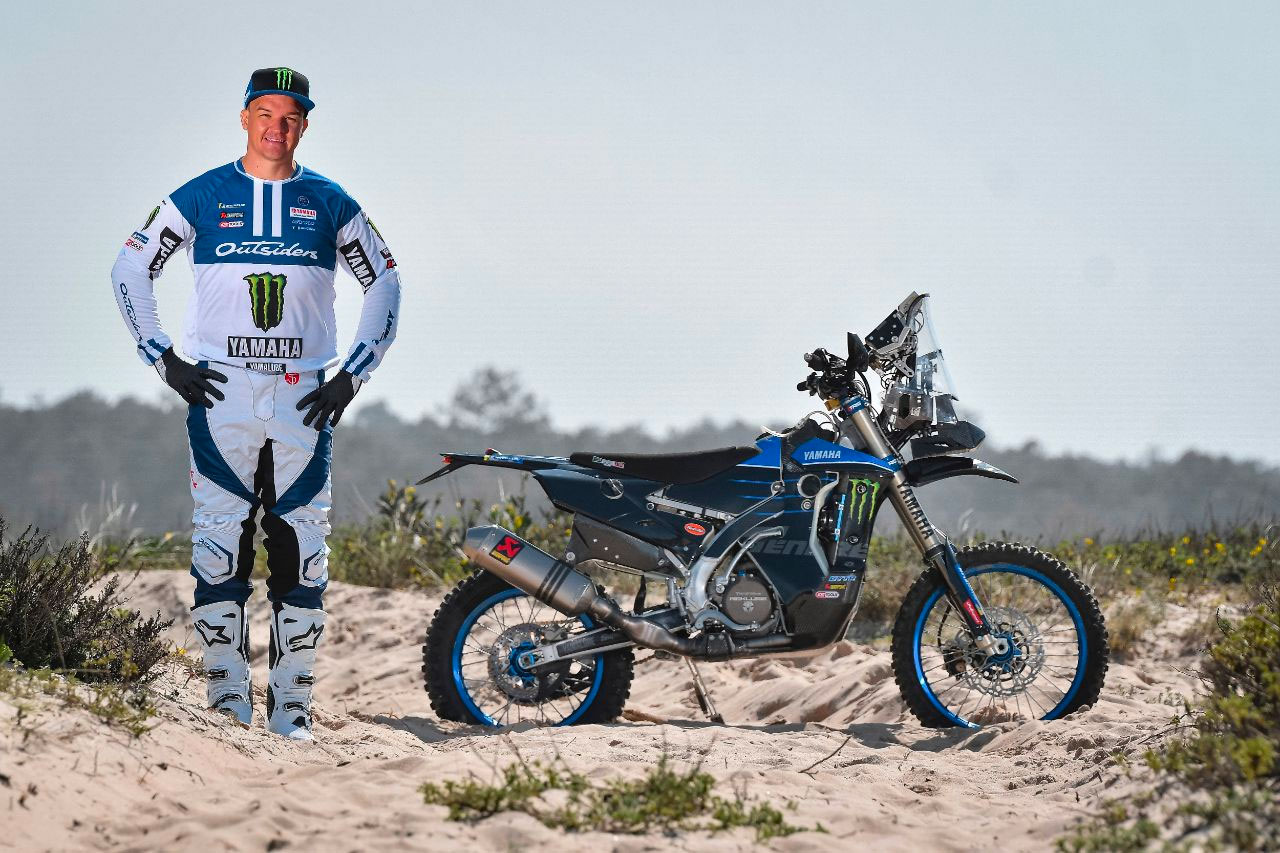 ‰ÛÏEveryone involved in the Monster Energy Yamaha Rally Official Team is extremely pleased to be welcoming both Andrew and Ross, two top riders that we are sure will deliver great results. They come from different continents and have very different riding backgrounds, but they both want to achieve more in rally and are full of energy and enthusiasm. We saw at this year‰Ûªs Dakar Rally that both riders were able to adapt to the event‰Ûªs terrain, which was hugely important. Together with the team‰Ûªs existing riders, we all look forward to working together and enjoying many great achievements together.‰Û 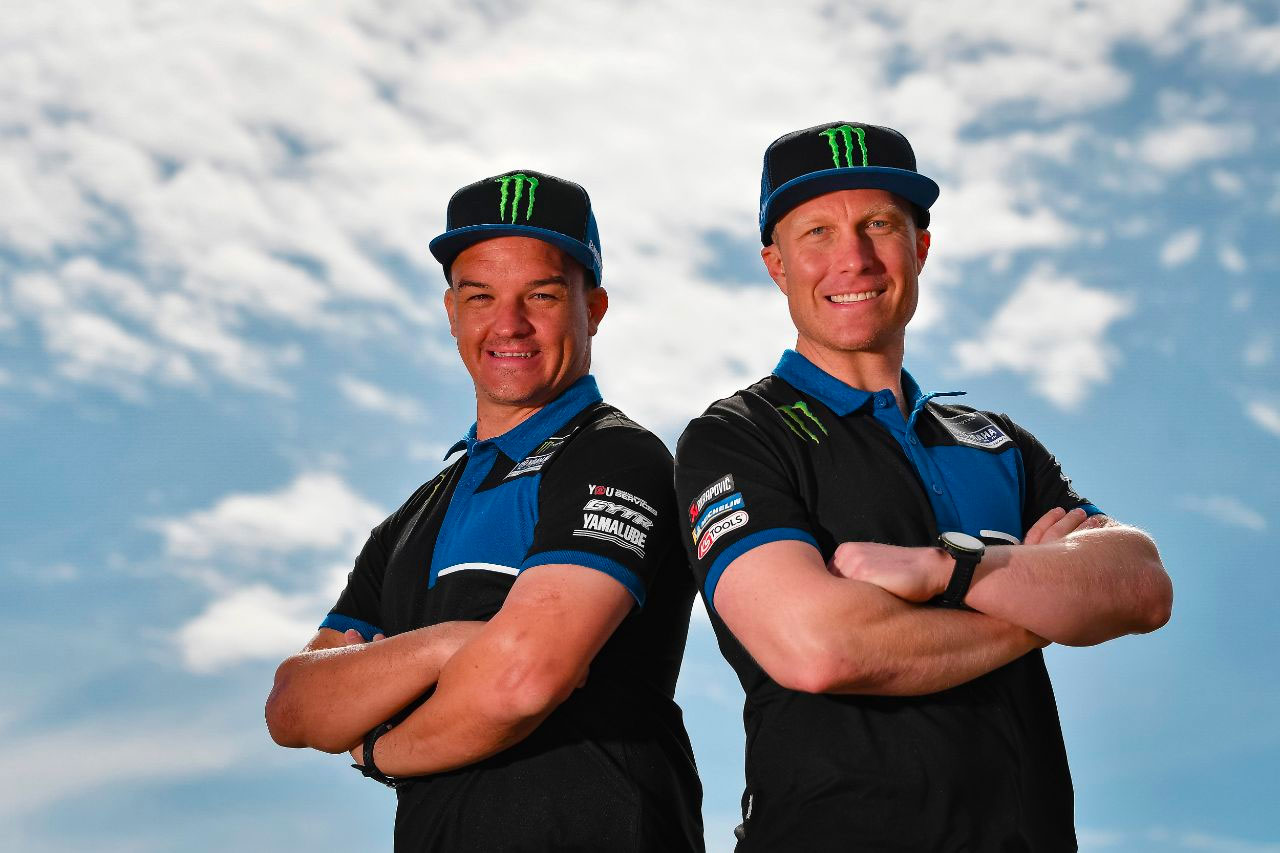