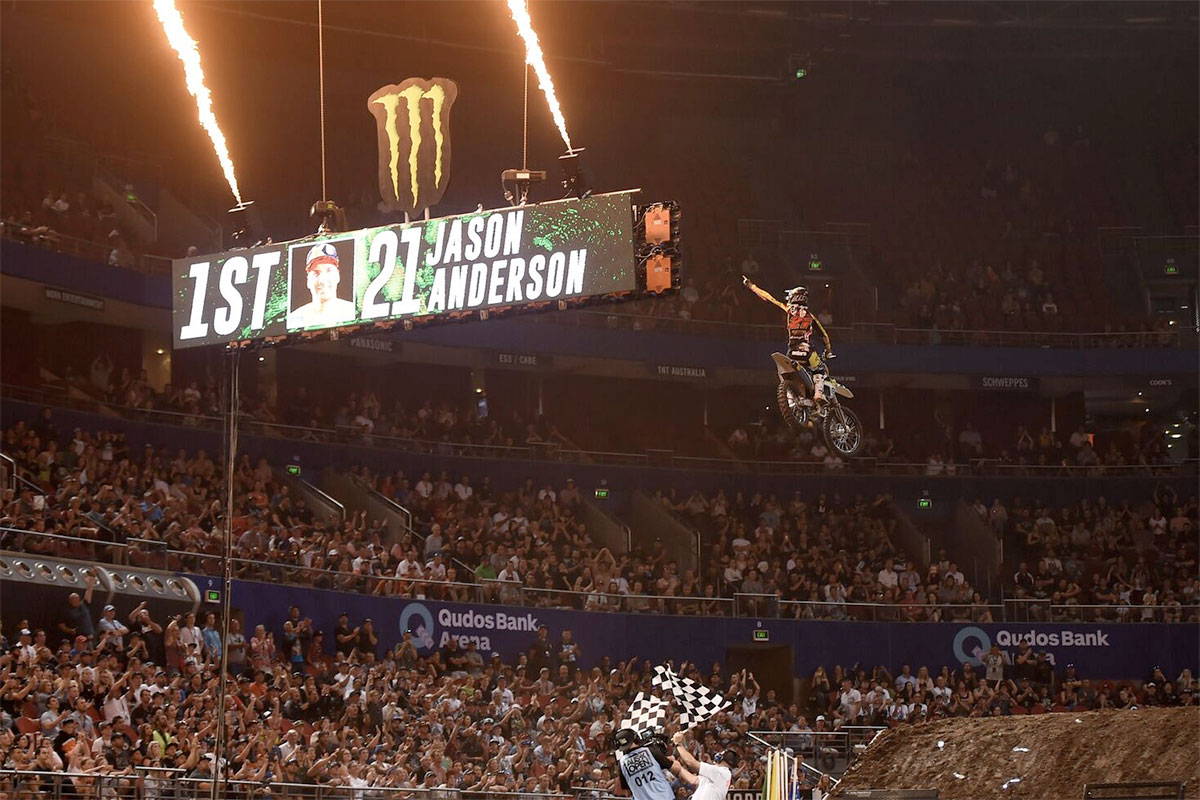 Anderson recently claimed one of the most prestigious crown's in off-road motorcycling, by wrapping up the 2018 Monster Energy and FIM World Championship title, in Las Vegas. He will be looking to defend his AUS-X Open crown which saw the 25-year-old American dominate last year‰Ûªs event at Qudos Bank Arena.

It will also be the first time ever, a current World Supercross Champion, has competed in Australia. Touted as one of the greatest Supercross showdowns Australia has ever seen, Reed, the 2016 AUS-X Open Champion, is hungrier than ever to reclaim the Aussie crown after sitting out the 2017 event through injury.

‰ÛÏMan I‰Ûªm so pumped to take on the current world champ in my backyard on November 10,‰Û 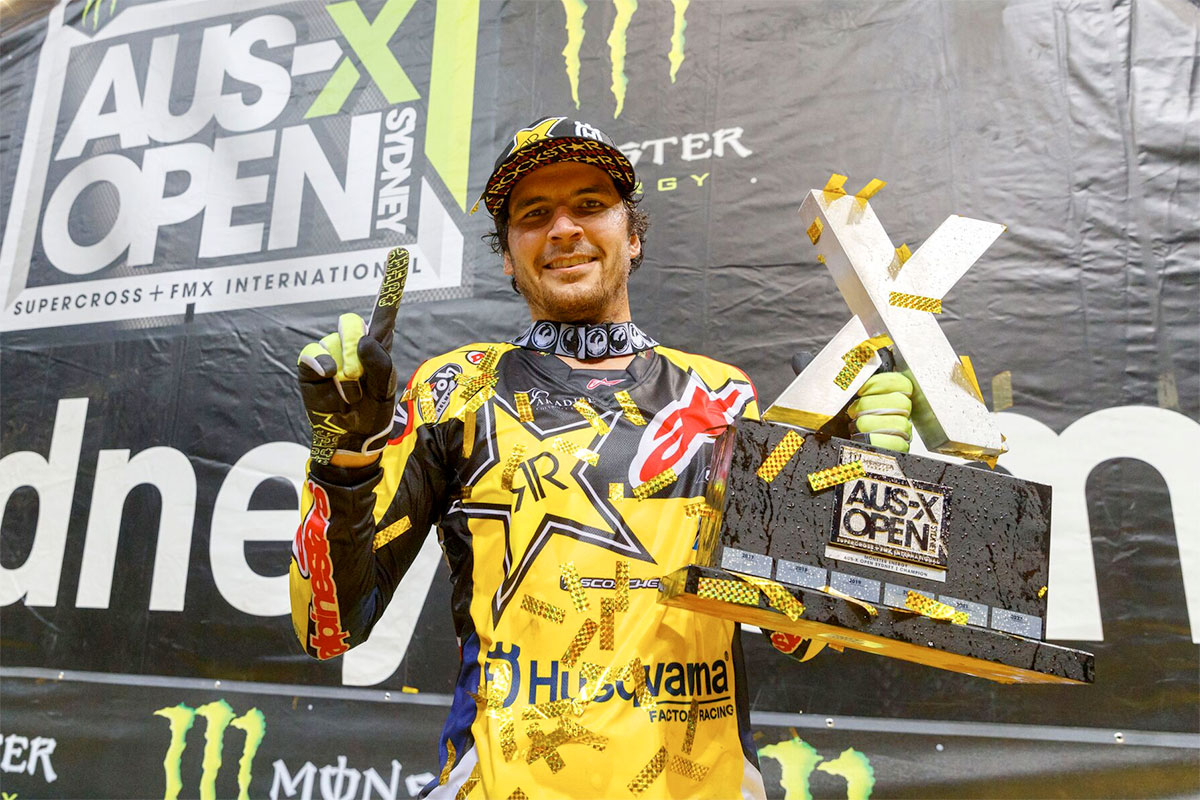 World Supercross Champion Jason Anderson to lock horns with Australia‰Ûªs best ever Chad Reed at the Monster Energy AUS-X Open in Sydney
‰ÛÏThe reception and support I still got from 26,500 fans last year, despite the fact that I was out with injury, meant there was no question I would be back this year and I‰Ûªm gonna give it everything to return to AUS-X Open crown to where it rightly belongs - in my trophy cabinet.‰Û 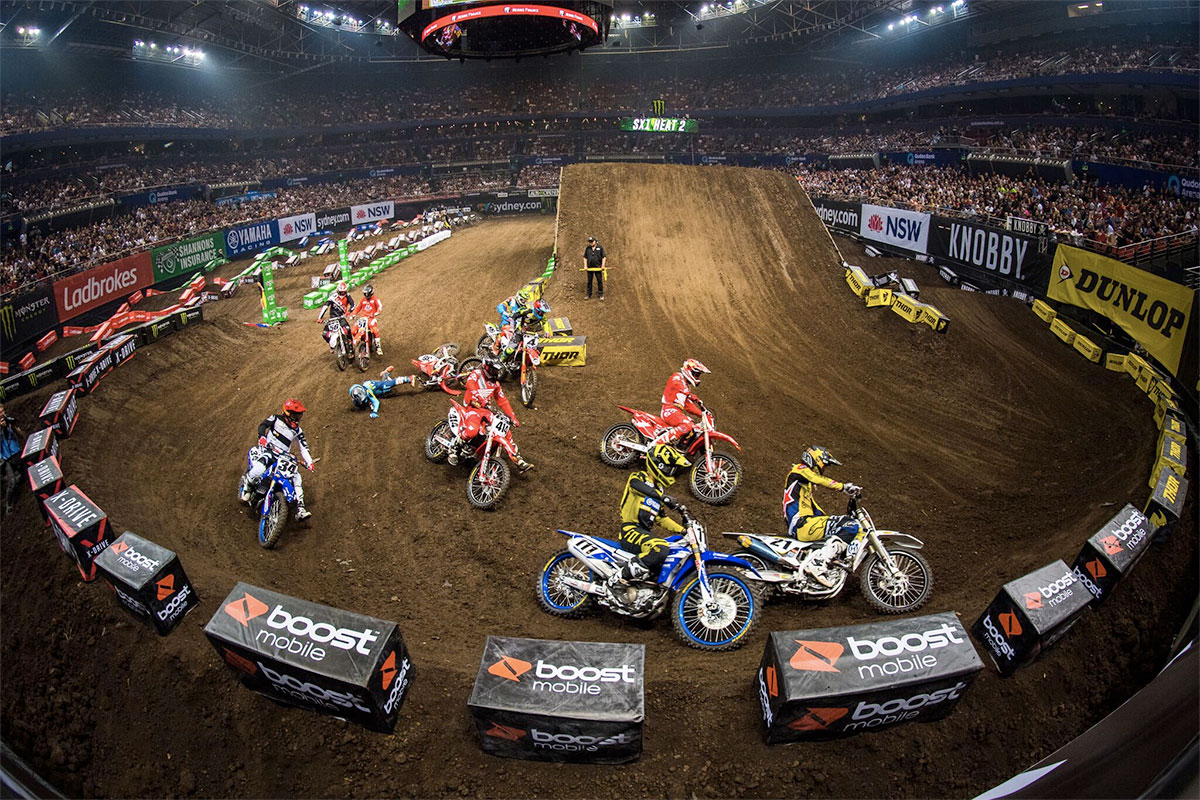 Action in front of a packed crowd at the 2017 Monster Energy AUS-X Open
Event Co-Founder and Director Adam Bailey said the addition of the current Supercross World Champion to the 2018 lineup is a huge inclusion and will ensure this year‰Ûªs racing will be more intense than ever before.

‰ÛÏJason has an incredible riding style that you have to see to believe. He is absolutely World Champion for a reason, but he certainly won't have it all his own way on November 10.‰Û 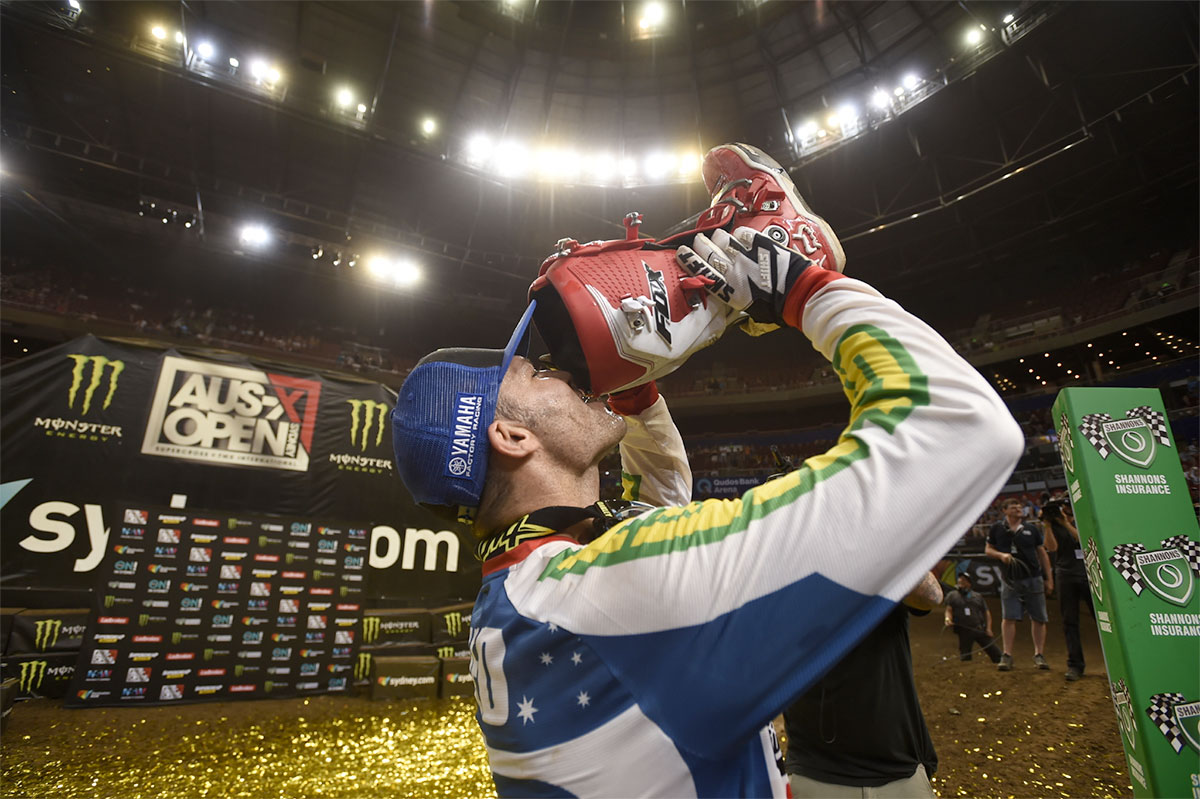