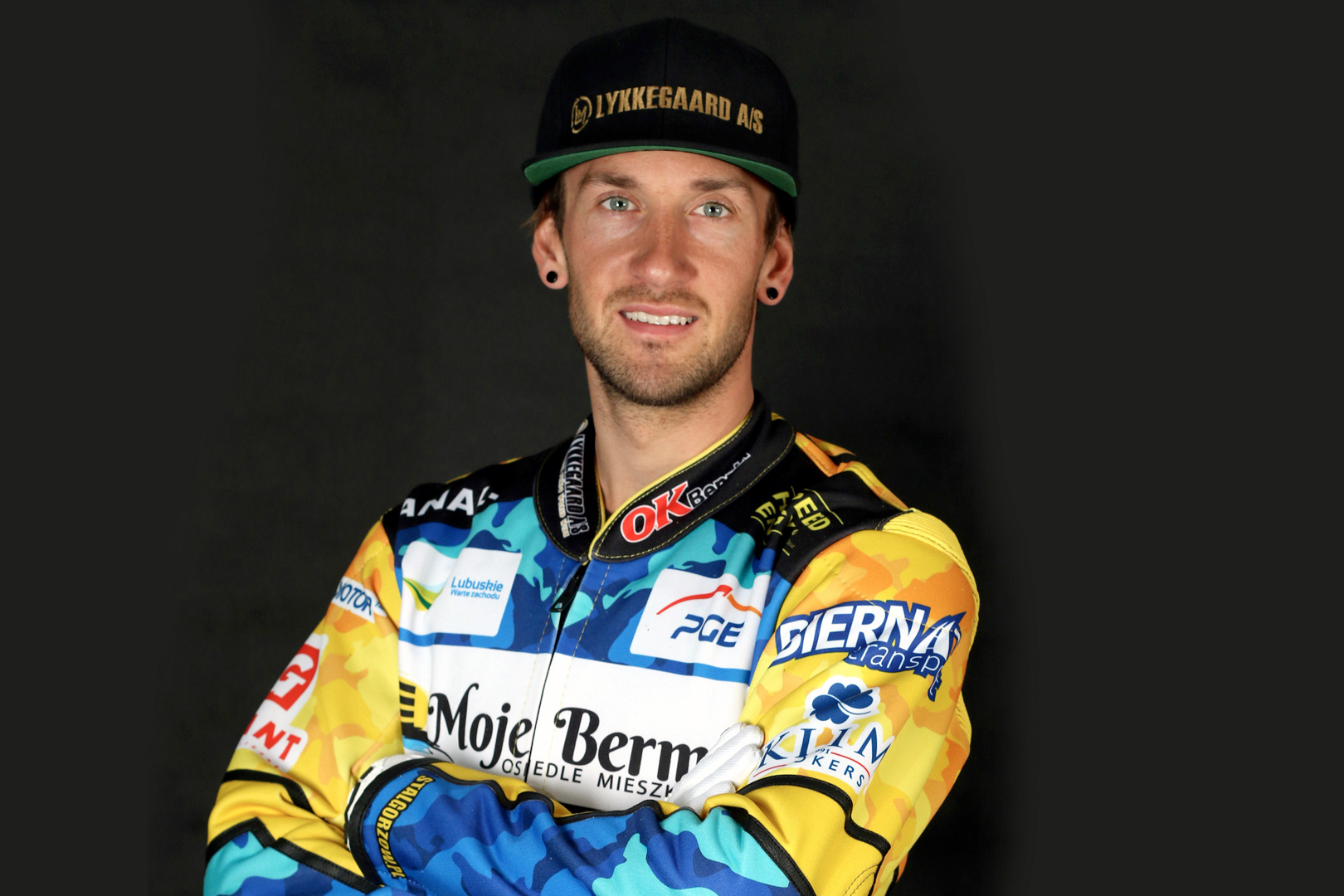 Gorzow racer Anders Thomsen gets a dream chance to shine on the FIM Speedway Grand Prix stage in Gorzow on September 11 and 12.

The Danish star has been named as wild card for Enea Gorzow FIM Speedway Grand Prix rounds three and four at the Edward Jancarz Stadium after a stellar season in Poland‰Ûªs PGE Ekstraliga.

Thomsen has played a pivotal role in Gorzow‰Ûªs dramatic transformation in fortunes, which has seen them go from being bottom of the table at the start of August to mounting a late play-off charge.

The 26-year-old is averaging 1.966 points per race, putting him 17th in the league‰Ûªs average charts.

This will be his second SGP appearance after he raced as a wild card in the 2016 Danish SGP at Horsens, scoring five points.

He‰Ûªs currently second reserve for SGP 2020 and impressed with his charge to fifth place at the GP Challenge in Gorican last year to underline his World Championship ambitions.

Thomsen is joined in the line-up by Gorzow team mates Rafal Karczmarz and Wiktor Jasinski, who will don the No.17 and No.18 race jackets respectively, serving as track reserves at the Edward Jancarz Stadium.

The referee will be Jesper Steentoft from Denmark.