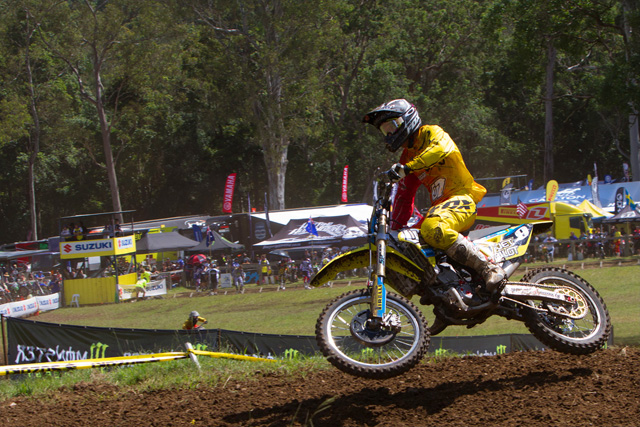 Adam Monea has impressed in his return to the Australian Motocross Championship series, in Conondale, Queensland on the weekend, by scoring a solid fifth place overall.

For the first time since May in 2009 Monea lined up against the best Australasia has to offer, in the recently renamed MX2 class.

The 23 year old from Koo Wee Rup in Victoria, retired from professional racing in 2009 after placing second overall in the Pro Lite Australian Championship in 2008. Monea took 12 months to reassess his career ‰ÛÒ a move now proving to be a positive one.
After qualifying seventh fastest in the 40 rider grid, Monea was able to net a solid third place in the opening sprint race, when a small mistake and fall in race two saw him relegated to 12th.

Proving that his fitness and brand new Suzuki RM-Z250 were up to the challenge ‰ÛÒ Monea came from outside the top five to finish a convincing second in the final race of the day, behind South Australian Kirk Gibbs. The result netted him fifth overall for the day, sending the message that he will be a strong title contender in 2012.

"It's been a long time since I last competed in the MX Nationals series, so it feels awesome to get out there again and get some strong results." Monea stated.

"My bike was spot on and my fitness was great. I just need to be consistent and avoid those small mistakes like in race two and I know I'll be up the front. I'd really like to thank the team at 07 Motorsports and my mechanic Steve Powell at SPMX- I can't wait for round two" Monea enthused 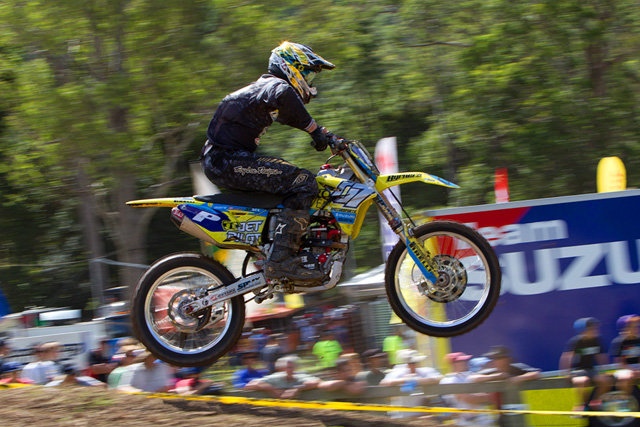 Joining Monea under the 07 Motorsports banner in his first ever MX Nationals appearance was 16 year old Dion Picard from New Zealand. Picard has proved himself in the by showing great speed on home soil and made an impressive start to the season in Conondale scoring sixth, seventh and eighth consecutively in his MXD class (Development) debut for eighth overall.

"My goal coming in was to finish in the top ten today, but I really didn't know what to expect. I've raced against a couple of the riders, but not many before; so it was really good to get out there and know I have the speed. I know I can go faster, but it was good to be consistent this weekend." ‰ÛÒ Dion Picard.

Round 2 of the Monster Energy MX Nationals kicks off in Coonabarabran, NSW on April 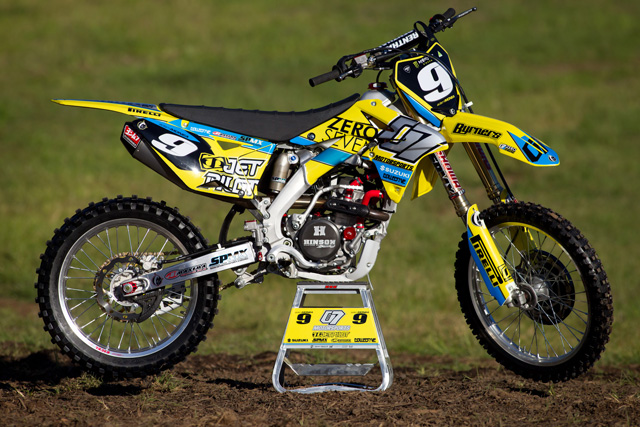