American Superstar lands in Australia as 2019 Supercross Championship heats up 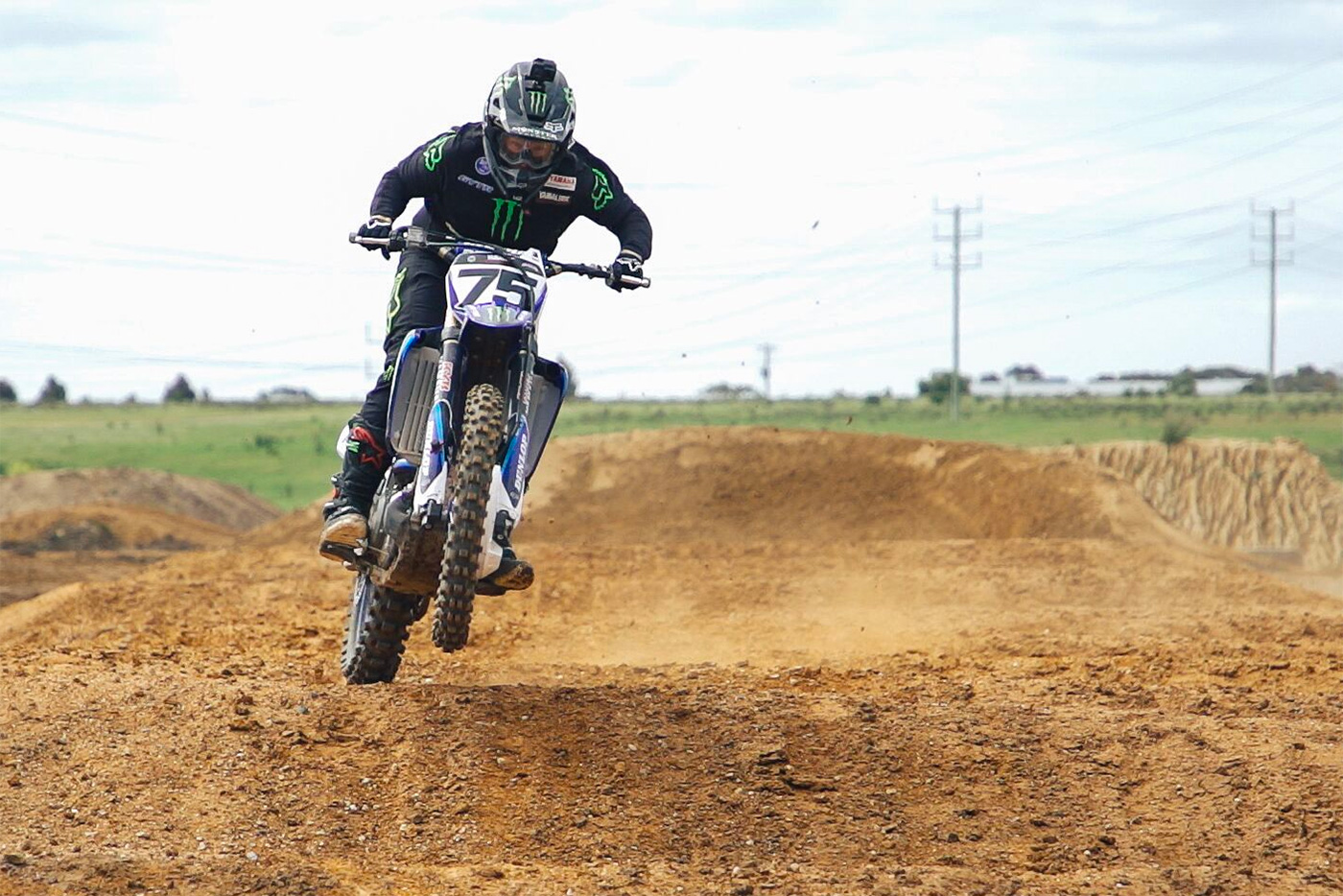 American Josh Hill has hit Australian shores and is on a mission for the top step inside WIN Stadium for the third round of the 2019 Australian Supercross Championship.
After two action-packed rounds of the Australian Supercross Championship, round three presented by Yamaha promises to shift another gear as riders prepare to do battle in New South Wales for the first time in 2019, with Wollongong‰Ûªs WIN Stadium set to be transformed into a full-sized supercross track.

After a dominant performance at both round one and two, Penrite Honda‰Ûªs Justin Brayton will look to make it three from three in Wollongong, however, will face a new challenger in fellow countryman, Josh Hill, who will enter the series as part of the almighty CDR Yamaha Monster Energy Team.

Hill enters Australian territory for the first time since 2013 when he saw the SX1 Championship disappear before his eyes in one of the most controversial rounds of Australian Supercross ever. For 2019, the Oregon native is stoked to be back on Australian shores and is prepared to do battle once again with the incoming American‰Ûªs and the rich domestic talent.

‰ÛÏIt‰Ûªs super refreshing to be back in Australia ‰ÛÒ it‰Ûªs been a while since I was here, and I‰Ûªm stoked to be getting back behind the gates and battling with the boys,‰Û 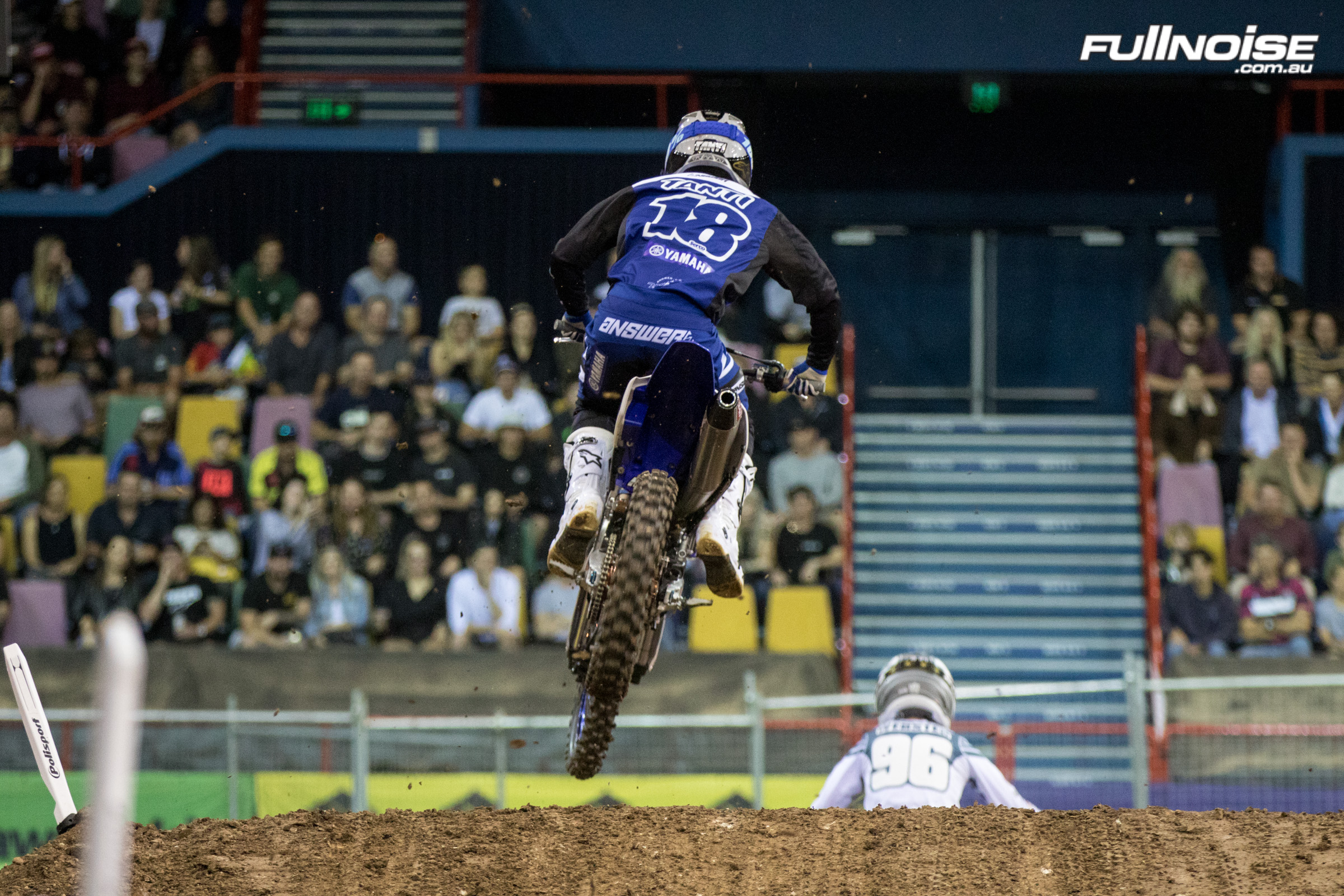 Aaron Tanti the SX2 class series leader will don the red plate for Round 3 this Saturday. Photo: Aaryn Minerds,
In the SX2 category, a surprise of sorts has emerged with another Serco Yamaha sporting the red plate, this time in the form of the #18 New South Welshman; Aaron Tanti. The 22-year-old has so far notched a 3-2 scorecard to amass 42 points, which sees him sit a slender two points clear of American Josh Osby.

Interestingly, the SX2 top ten is split, with Australian‰Ûªs occupying five of the top ten positions, whereas the American imports claim the other five. With three rounds remaining, the fight between the home and away teams will no doubt gather momentum, with each country battling for supremacy come seasons end.

‰ÛÏHaving the red plate in supercross is awesome, however, it matters the most when it comes to the final round. We‰Ûªll keep the cohesion within the team, keep our heads down and post good results, then the aim will be to claim that number one spot in Melbourne,‰Û