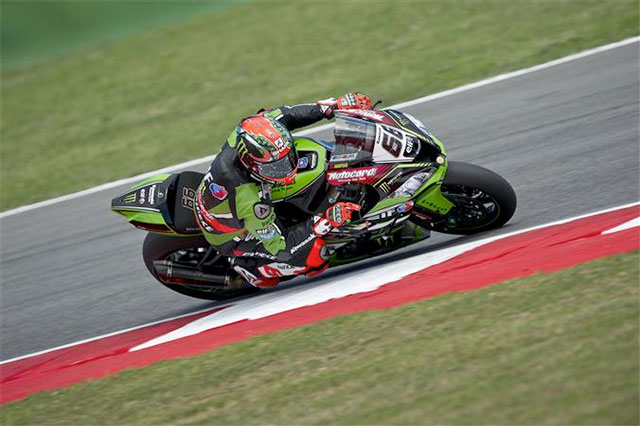 So far in 2016 Jonathan has maintained his 100% podium finishing record having posted seven wins - including three doubles - where he has won both races on an individual race weekend.

Tom moved confidently into overall second place in the championship after his double win at Donington Park and extended his advantage over the third place rider Chaz Davies with two second places last time out at Misano. Tom has scored four race wins in 2016.

"I feel we took a big step in the right direction at the Misano test so, considering that, I am really looking forward to going to Laguna," Sykes said.

"We have had great success there in the past and I love the track. I really, really love the country and the people. The track is quite a one off. When you go around the layout on a scooter at low speed, or even just walking, it is unbelievable. You go up towards the Corkscrew and when you look back not only does the track drop away, the world itself also seems to because the land just keeps going down and down. Laguna is unique, and quite testing, so I really enjoy it. It is special and I like the whole American experience from when I first land there.‰Û 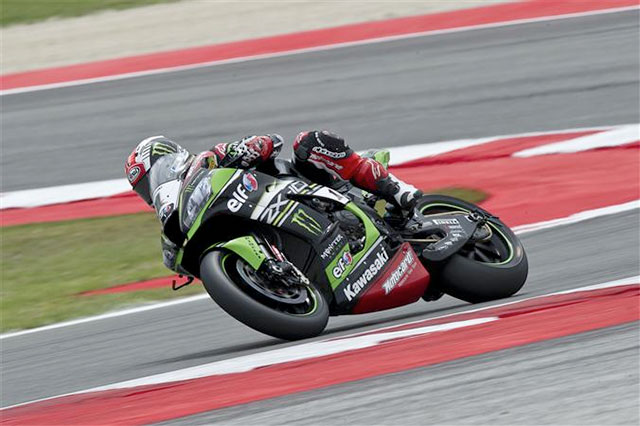 Both Tom and Jonathan were enthused by the results of a recent ‰Û÷in-season‰Ûª one-day test immediately after the Misano World Circuit Marco Simoncelli round of the championship. Each found real improvements from the Ninja ZX-10R‰Ûªs race package and from some of the new Pirelli tyres on offer.

Now the focus returns, with enhanced confidence, to the business of gathering more points and podium success. This time at the truly unique and challenging 3.610km long Laguna circuit, located between the towns of Monterey and Salinas in the State of California.

‰ÛÏI am so excited to go to Laguna because I really enjoy the fly away races. Last year the race weekend was quite nice because we were not so far from the race victories ‰ÛÒ two times in third place," Rea said. "In the past three rounds I have felt really good on the bike and I am looking forward to taking the Ninja there after two weeks of hanging out in Italy after the race and tests in Misano, just preparing for the Laguna race. There is a lot of enthusiastic support from the American side, especially for Kawasaki as well, and I am excited to go there and get amongst it.‰Û