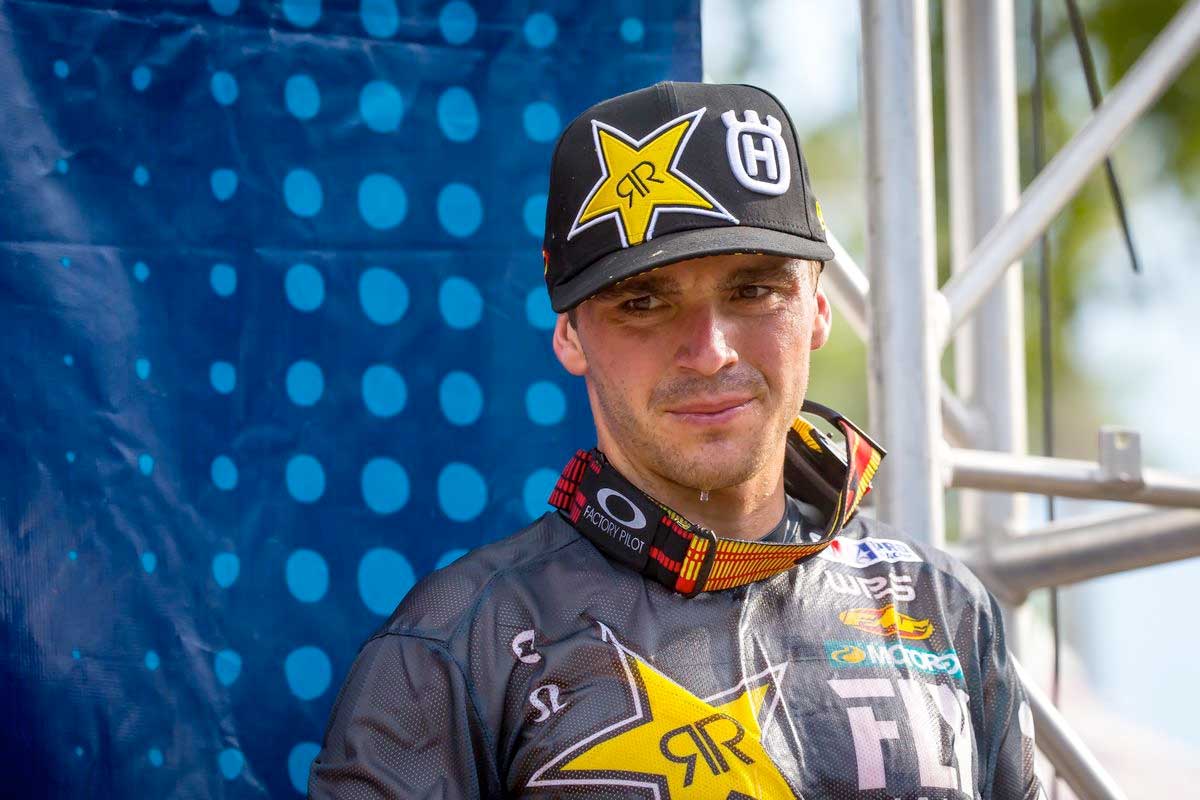 Team captain Zach Osborne will race in the MX Open Class.. Photo: Simon Cudby
The American Motorcyclist Association has selected three of the nation's best motocross and AMA Supercross racers to represent their country at the 2019 FIM Motocross of Nations.

"The United States has won the most Motocross of Nations titles of any country since the event began in 1947 and we've assembled a team we believe can help us add to that record this year," AMA Supercross Manager Mike Pelletier said. "All three riders are enthusiastic about representing their country in international motocross competition, and I believe they have what it takes to put the United States back on the top step of the podium."

Team captain Osborne will race in the MX Open Class. He was a member of the 2017 U.S. Motocross of Nations team.

I'm so excited for this opportunity to represent the United States at the Motocross of Nations. I love this race and I think we have a great team with huge potential this year. I have a good plan in place to be in Europe early and do some riding on similar conditions to put myself in the best position possible to be prepared for the race.

Anderson also is a veteran of Motocross of Nations competition. He raced in the event's MX Open Class in 2016 and will compete in the MXGP Class for the 2019 team.

"I'm super excited to be picked for the U.S. Motocross of Nations team this year," Anderson said. "I think that we have a very motivated team between Zacho, Justin Cooper and me. Personally, I'm excited to put my best foot forward, go there a month early and prepare as best possible for the sand conditions to try and represent the United States the best I can." 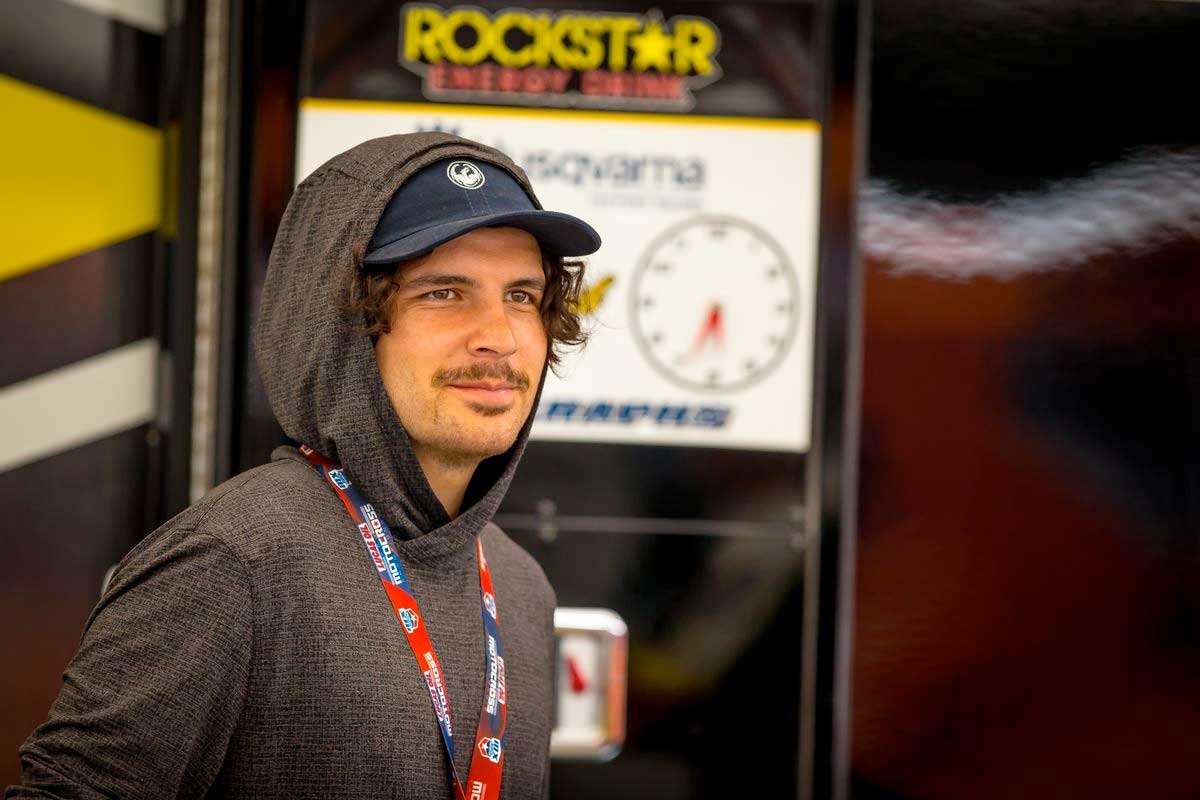 2018 AMA Supercross 450SX Champion Jason Anderson will once again represent team USA. Photo: Simon Cudby
It will be Cooper's first time taking part in a Motocross of Nations. He will race in the MX2 Class aboard a Yamaha.

I got the chills when I got the call to represent my country overseas this year. It's a whole new experience for me. I'm super excited and honored to ride for the U.S. team. I'm ready to go over there and give it all I got.

AMA Motorcycle Hall of Fame Legend Roger De Coster will manage the team as it seeks to secure the world championship. He manages the Red Bull/KTM AMA Motocross and Supercross teams and was a part of six victorious FIM Motocross of Nations teams in the 1960s and 1970s.

The last time the U.S. team won the Motocross of Nations was 2011. The 2018 team was fifth in the final standings at its home event at RedBud MX in Buchanan, Mich.

The FIM Motocross of Nations is one of the most high-profile motorsport events in the world. It features national teams competing for a combined score to determine the overall championship-winning country. The event emerged in post-war Europe in 1947 and has run uninterrupted since that time. 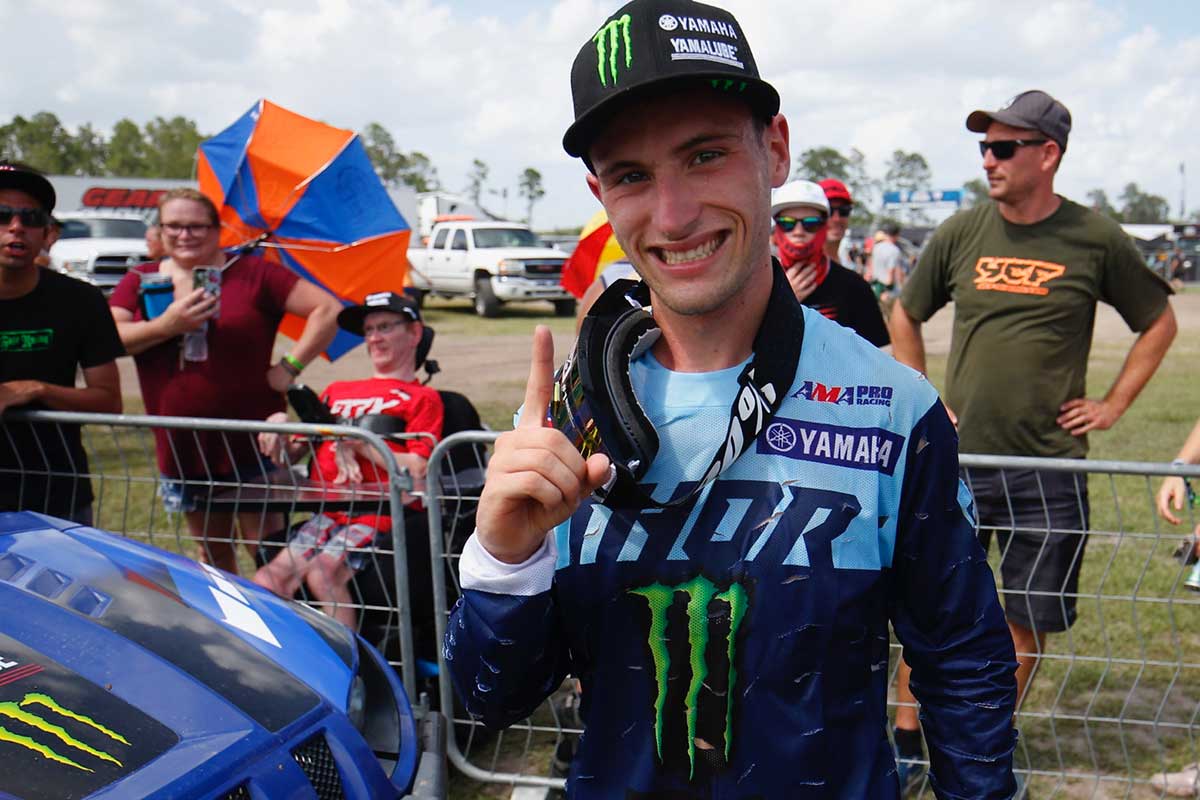 It will be Justin Cooper's first time taking part in a Motocross of Nations. He will race in the MX2 Class aboard a Yamaha. Photo: Simon Cudby