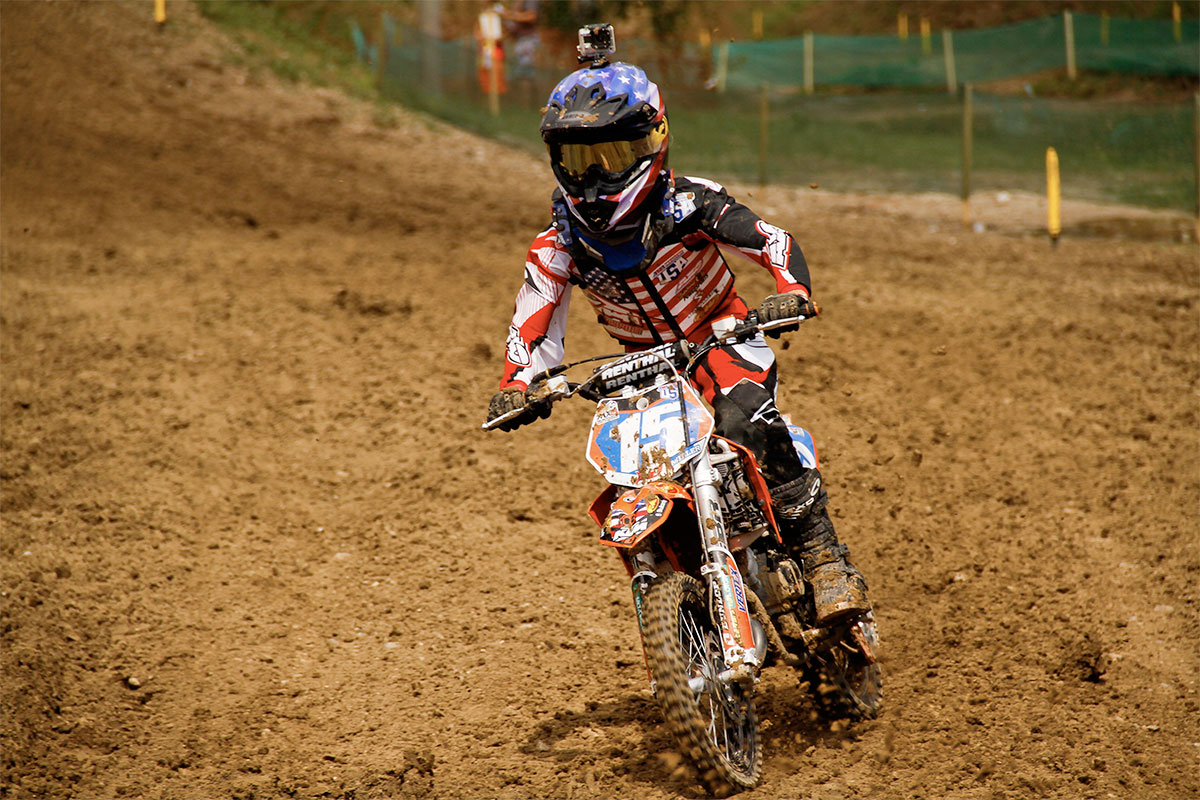 The FIM World Junior Motocross Championship is for competitors between the ages of 11 and 17 years. Countries from around the world select their best young up-and-coming riders to compete in individual classes and team events.

The event, at the Horsham Motorcycle Complex in Victoria, represents the first time the United States has participated in the FIM World Junior Motocross Championship since 2014.

The AMA-supported entry consists of six riders, with two riders representing the United States in each of three competition classes.

Miller and Tijero will compete on KTM 125 SX motorcycles. Tijero has shown impressive pace in previous international motocross competitions and is the 2013 Individual WJMX 65cc champion.