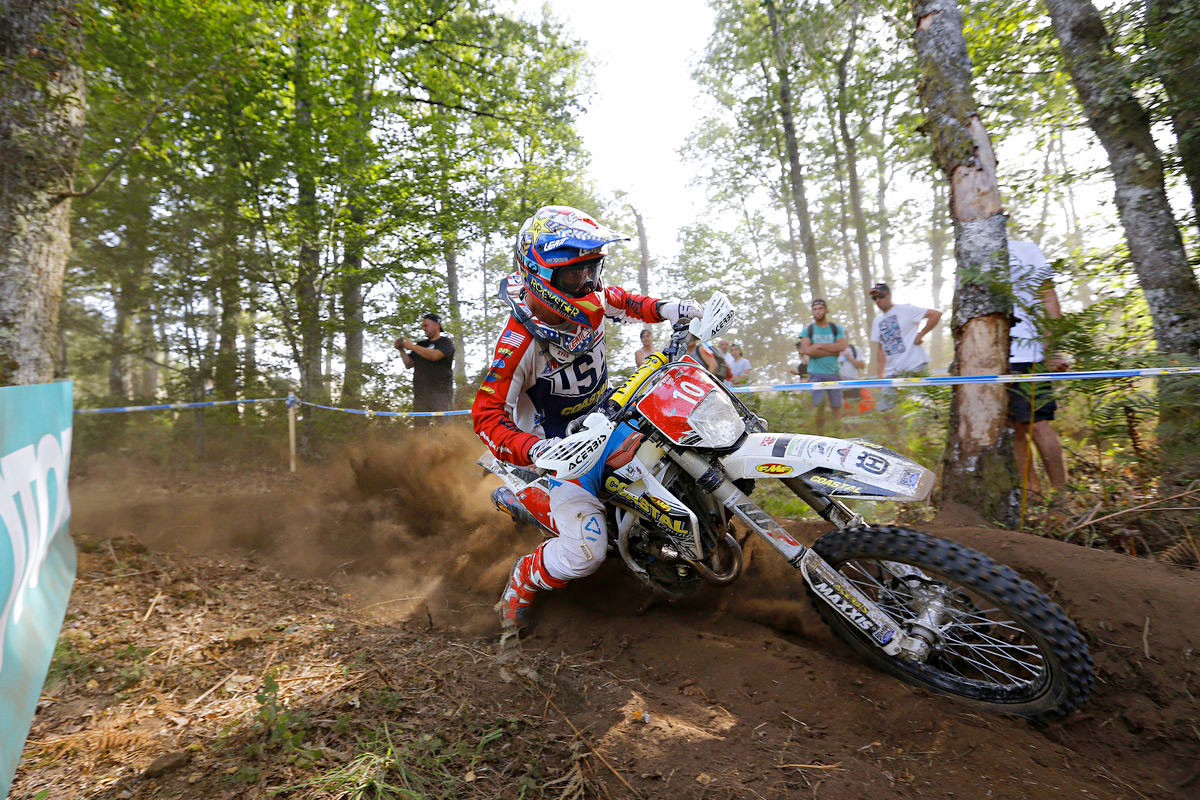 "The U.S. World Trophy Team had a tough outing in 2017, because of an injury on the first day of competition, so we are looking forward to the opportunity to regain the championship the U.S. team won in 2016," said AMA Director of Racing Kevin Crowther. "We are eager to head for Chile with this group of talented riders. And I am confident these individuals will be competitive at the highest level and demonstrate America's determination and conviction during this competition."

"I'm happy to be able to assemble all three teams with the riders [named above]," Kallonen said. "Most of the riders can go without any further introduction, as their past results prove their ability for Six Days type racing. But I'm especially pleased to have Zach on board. Although he is new to Six Days, he has proven his speed in off road racing and is riding a two-stroke bike very well, which landed him the spot in the E3 class. It is not easy to find a fast rider that races regularly on a 500 four-stroke or 300 two-stroke in the United States. So, to find a rider like Zach will be a great benefit to the team."

Kallonen said he is ready to begin preparing the teams for the November competition. 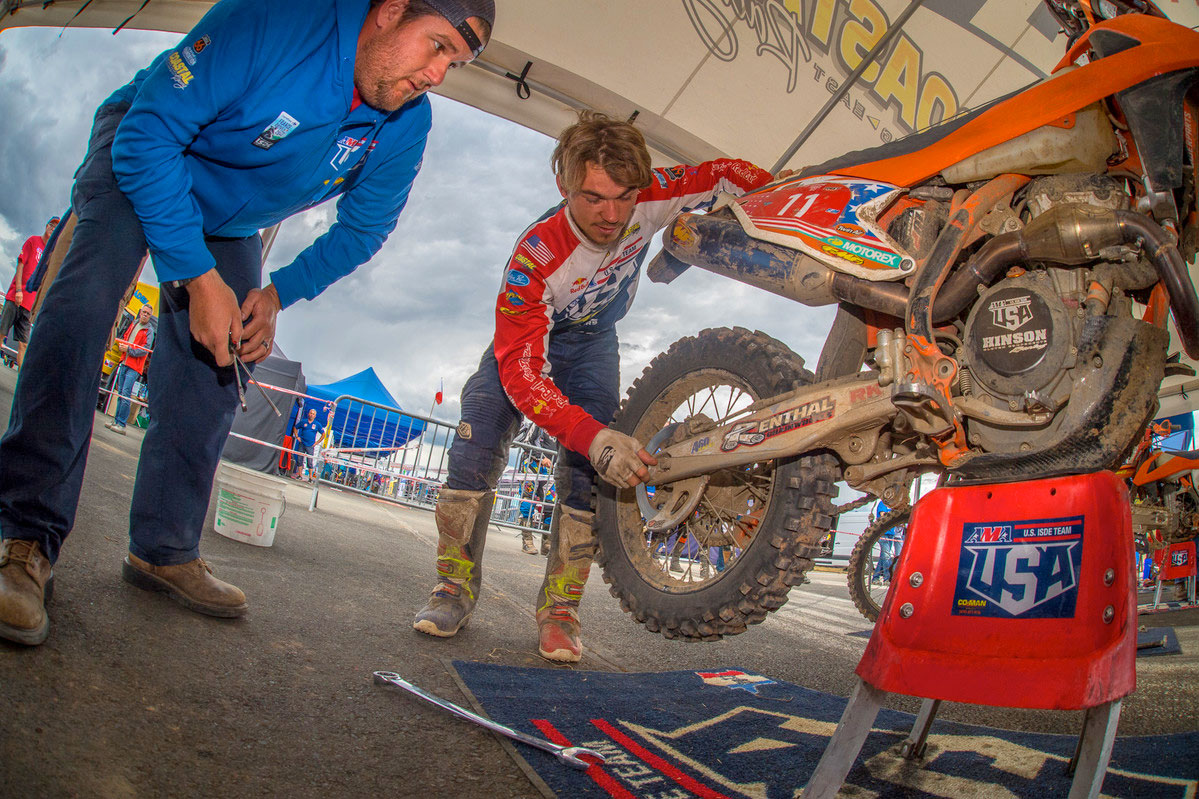 Richards and Sheets were on the 2017 team, which finished second behind five-time winner Australia. And the U.S. team bested the Australians in the last two days of competition.

These riders will be joined by 21 Club Team riders at the ISDE. 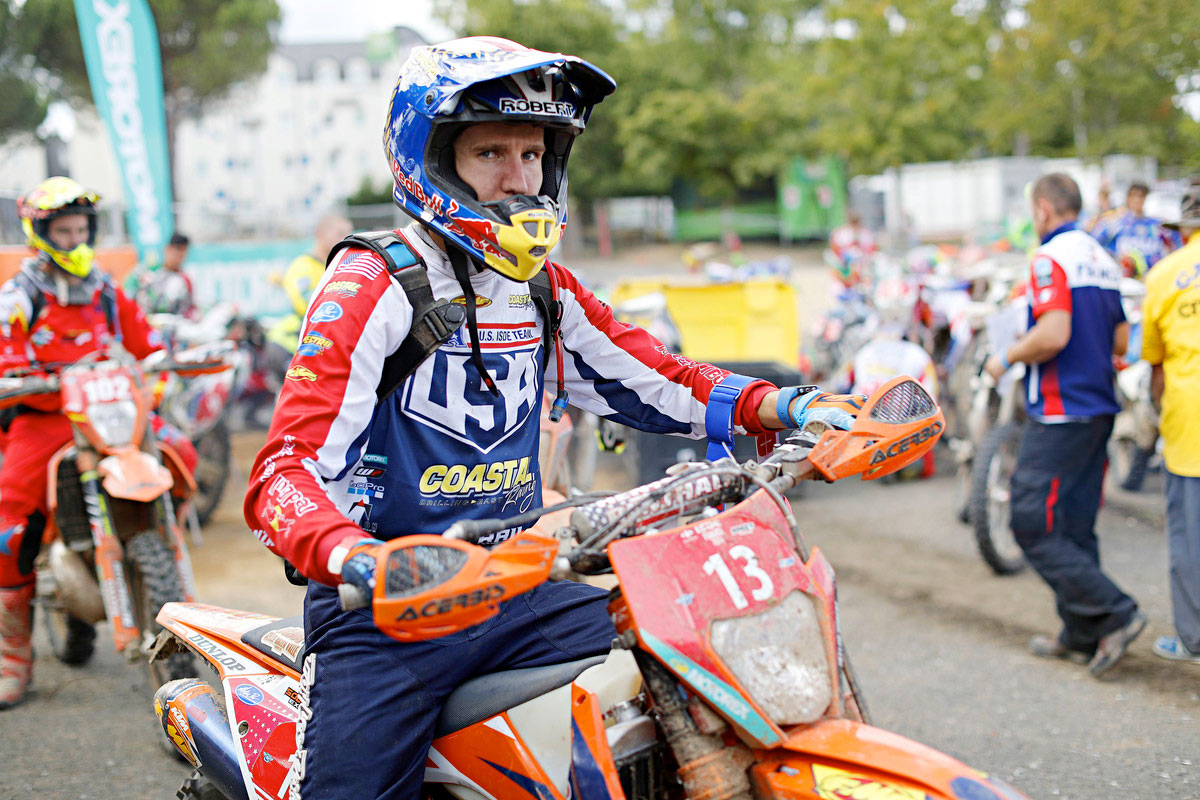