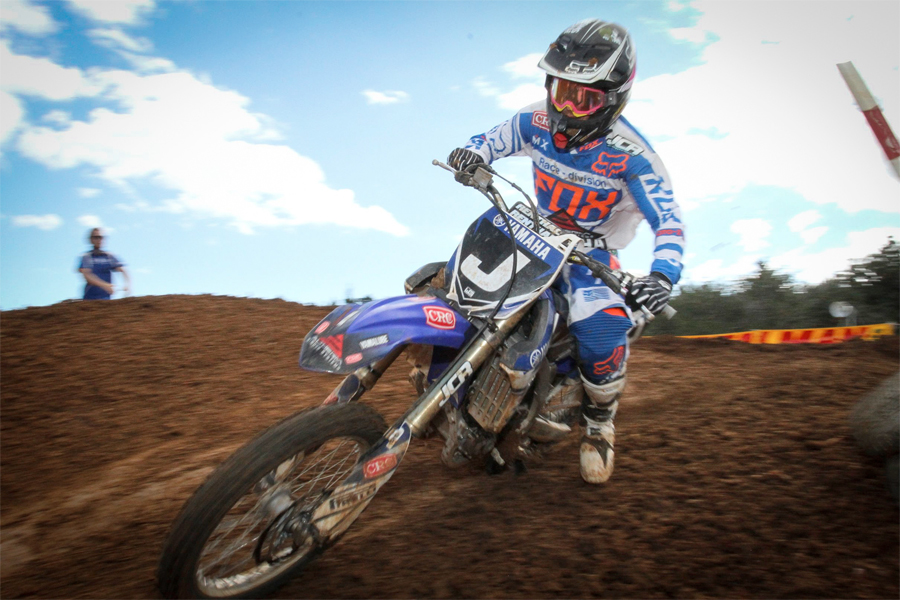 The 2014 Backflips New Zealand Motocross Nationals finale takes place this weekend at the famous Digger McEwen Park circuit on the outskirts of Taupo. Team Altherm JCR Yamaha are well-prepared to finish the hotly-contested four-round series on a high.

Racing the MX125 division, it has been a roller-coaster series so far this season for Logan Blackburn. At Round 3, two weeks ago, Altherm JCR Yamaha‰Ûªs YZ125 pilot finished second, but didn‰Ûªt have the best weekend. Blackburn is keen to repeat his last round success from 2013 on the Taupo track he has raced many times.

In the MX2 class, a series of ups and downs for Altherm JCR Yamaha‰Ûªs Scott Columb has all but wrenched the title defence from his grasp this season. Despite his fluctuating luck, a super-fit Columb has posted race wins aboard his YZ250 and a solid weekend on one of his favourite tracks could bump him up the final Championship standings.

‰ÛÏI want to get some wins and finish on a good note,‰Û 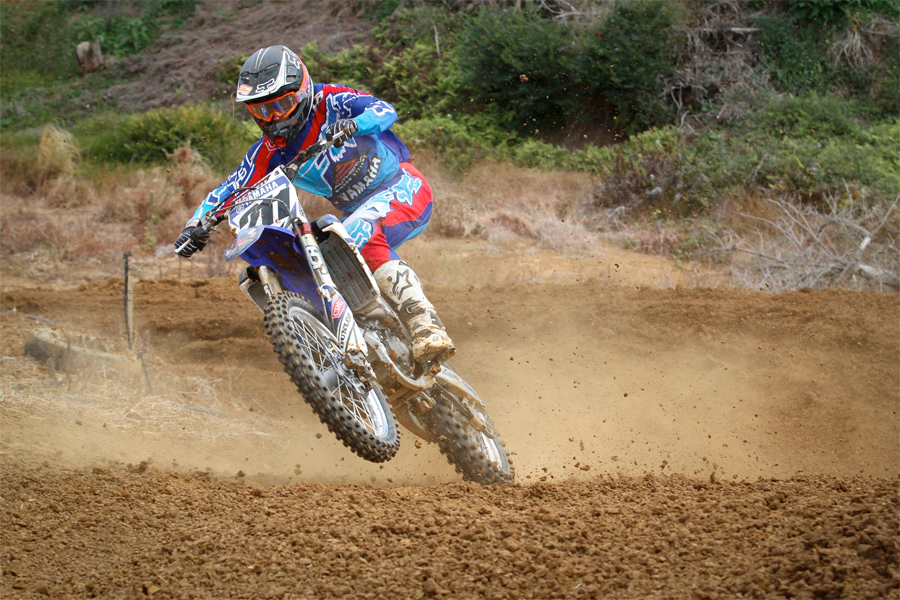 Billy Mackenzie looks to finish strong aboard the all-new Yamaha YZ450F. - Credit: Chris Ritchie Foto
In the premier MX1 class, Altherm JCR Yamaha‰Ûªs Billy Mackenzie has demonstrated on numerous occasions this season why he‰Ûªs a title contender through outright speed, battling for race wins and sheer consistency. It is not impossible he could walk away with the title this weekend.

‰ÛÏIt‰Ûªs been a good build-up. My bike set-up is good, and riding has been going well‰Û