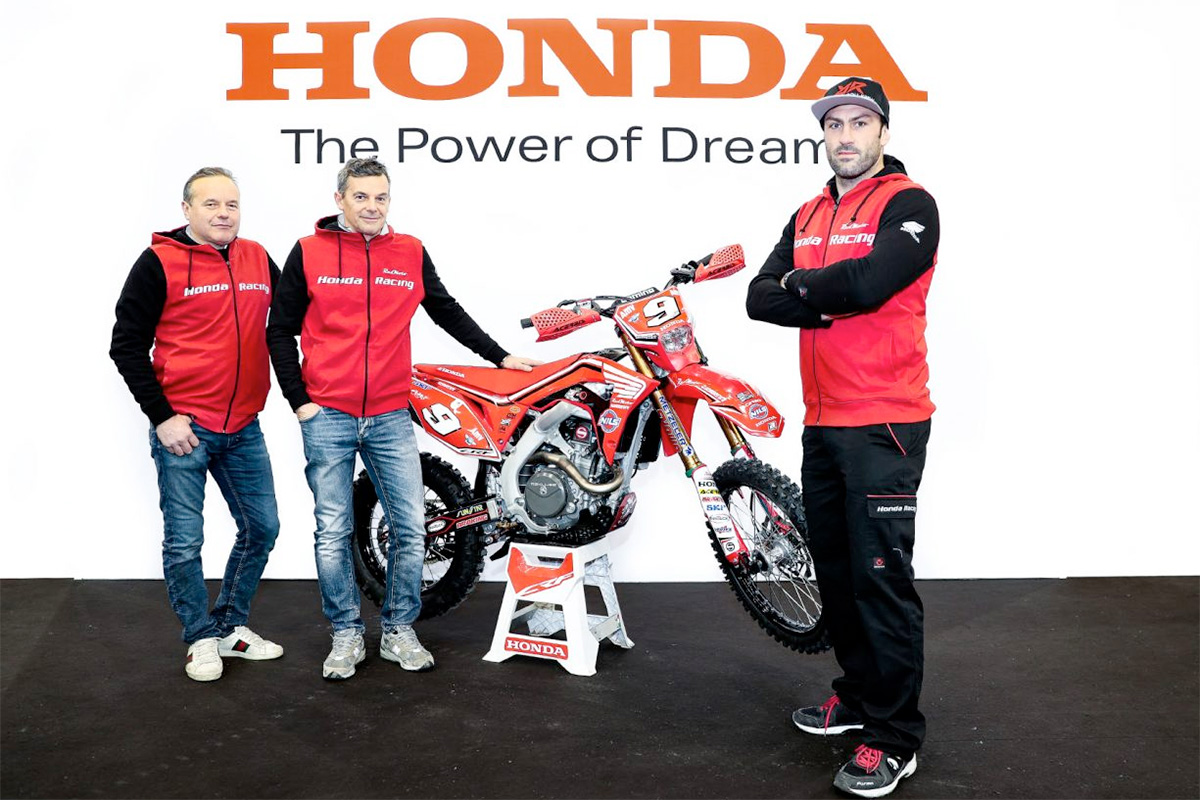 Following a three year absence the Italian will return to Honda-RedMoto, aiming for new victories after the world title he won with Honda in 2013, two vice world titles in 2014 and 2015, six Italian titles (five in E2 and one in 450 4T) and four overall titles (five with the CRF). An important choice looking for new motivations and the redemption after a tough 2018.

After a tough 2018 season the fast, aggressive, perfectionist, will race again with Honda in the World Championship E2-EGP class and in the Italian Championship 450 4T class, aiming for the titles.

‰ÛÏI‰Ûªm very excited to go back to Honda and form a team, but for sure my primary goal is to be a high-performance rider," Salvini said.

"I have known Gino and Piero Sembenini for a long time and our collaboration is born after talks. They did a great job with Grattarola in the trial competitions, bringing professionalism and a good reputation. These skills, together with the experience from the high-level championships, will be a strength in enduro. Our goal is to build a team with motivated staff: I can bring my experience as a rider and Sembenini‰Ûªs brothers as technical and sporting manager‰Û 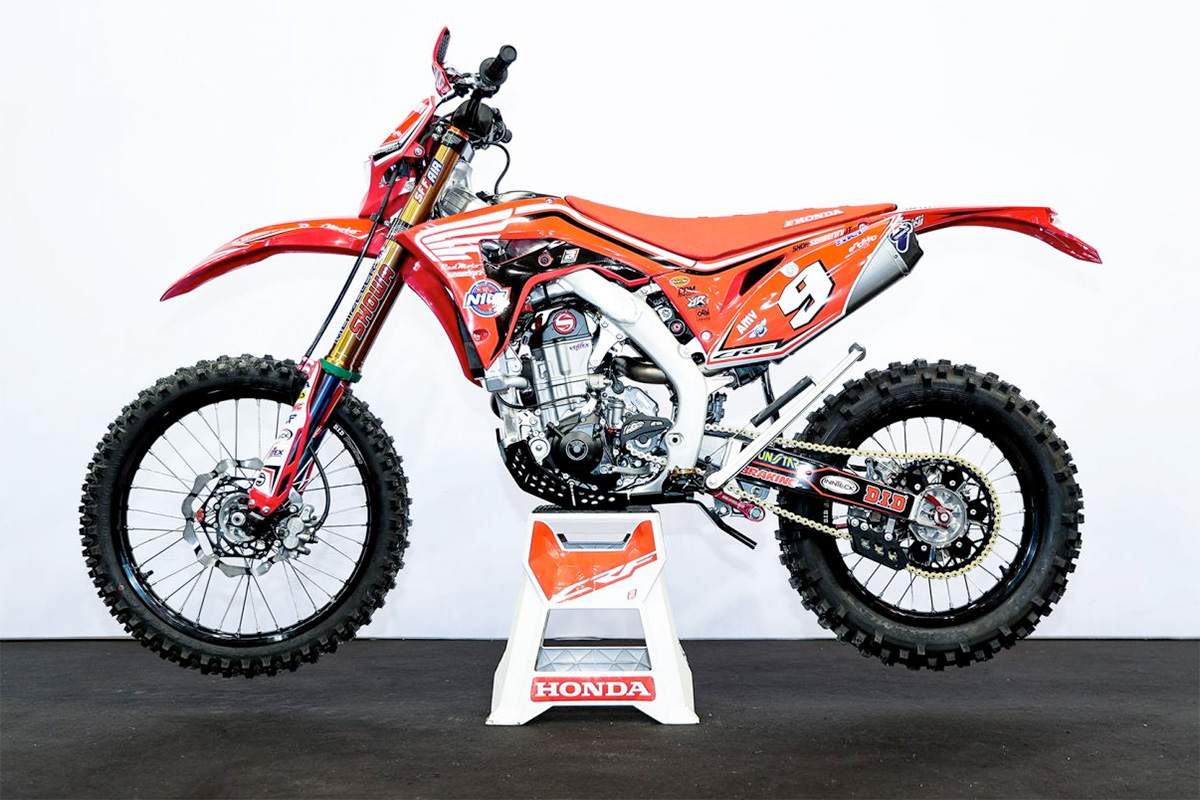 Alex Salvini 's Honda RedMoto CRF450RX
Honda RedMoto's Gino Sembenini added, ‰ÛÏWe have created a specific structure for Alex and we are ready to debut in the enduro competitions. The agreement with Salvini was born by chance, even if Michele Berera of RedMoto had a fundamental part with his dream to see again Salvini with the CRF.

"Thanks also to Egidio Motta, owner of RedMoto, and his precious collaborators. But it‰Ûªs not all: this project comes also from the passion of my father Luciano, who organized the first enduro races in the 70s and worked with Honda and Montesa since 1969. It would be really nice to celebrate 50 years of collaboration with a season rich of record like the one just spent with Matteo in the trial. Together with my brother Piero, we are sure we have built an extremely competitive team‰Û 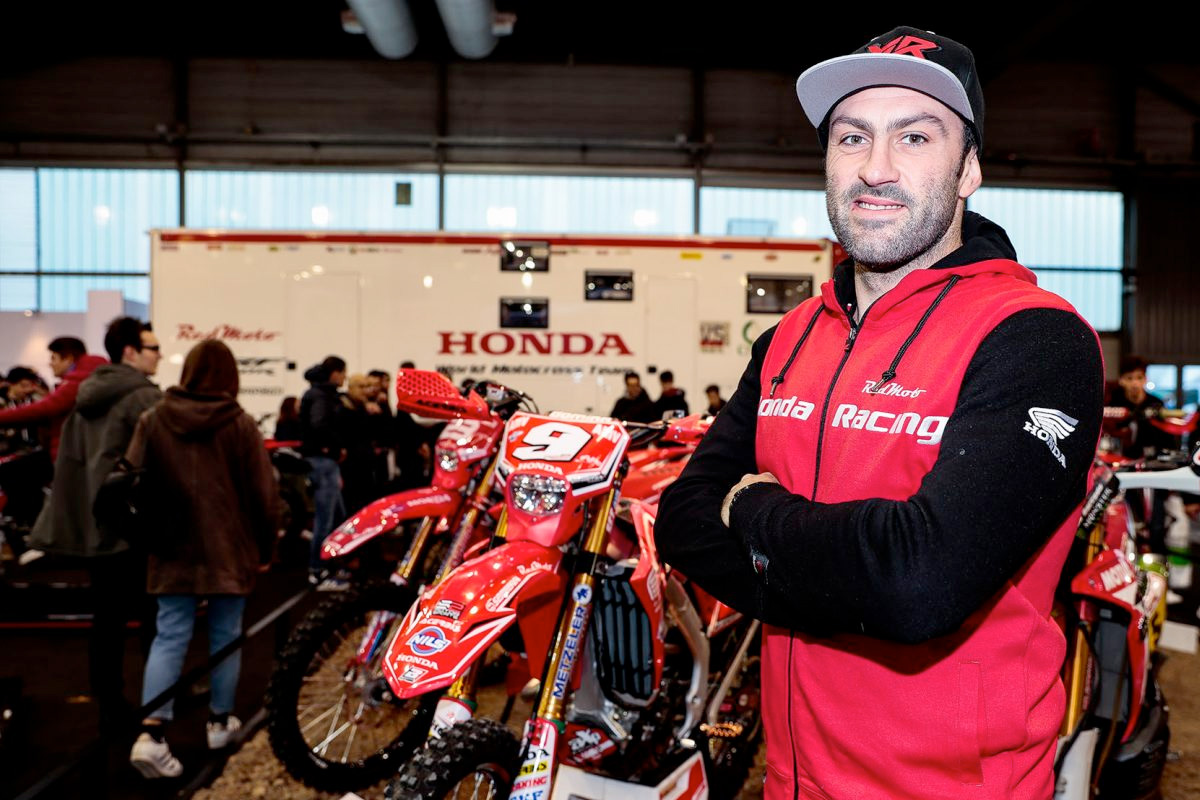 Alex Salvini returns to Honda after a three year absence.