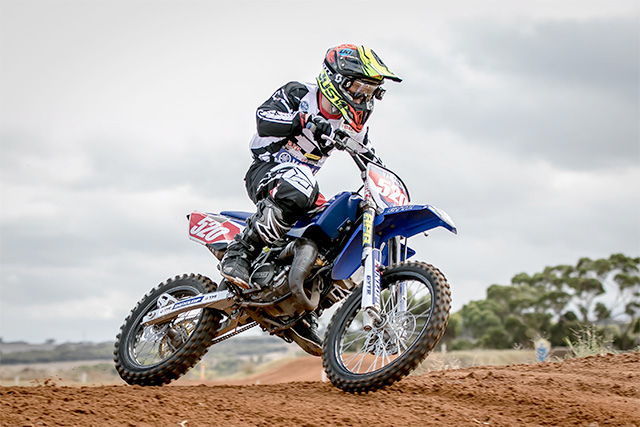 Round four of the South Australian Motocross Championships was held at Andy Caldecott Park at Keith last weekend, with a bit of rain leading into the weekend the track was in prime conditions for racing.

The SA GYTR YJR came into the round fit, healthy and ready to go as Alex Larwood returned from his broken collarbone so we had a full team for the weekend.

On his return to racing, Larwood picked up exactly where he left off, tearing away from his competition to dominate the days‰Ûª racing on board his YZ85 and YZ125 machines. He took three wins on each bike for the overall victories in both classes and the perfect six from six. This race meeting was a great hit out for Alex as he is heading to Estonia to represent Australia at the World Junior Titles next weekend.

"I felt good today. It feels like ages ago since I‰Ûªve raced but today went to plan so it was a great hit out for me. I had to race my practice bike in the 85cc class as my engine and suspension is all packed to head to the Worlds, but it did the job and I had an awesome day,‰Û 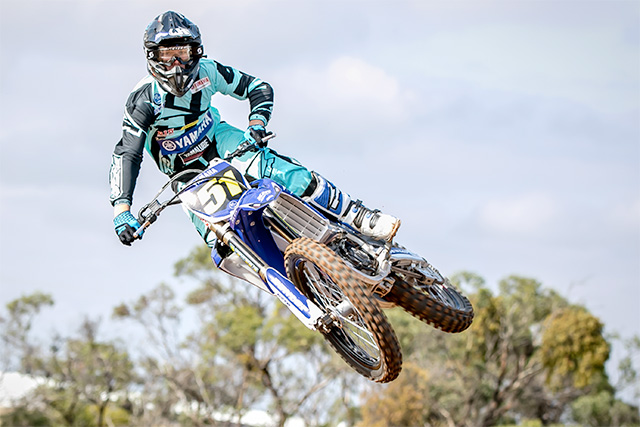 Thomas Larwood slotted into second place on his YZ250F (File) Credit: Aaryn Minerds
Thomas Larwood came into the round with the points lead but this is a track that Thomas injured himself at the last time we raced here so there were some mental demons to deal with. He rode well but the nerves showed as he rode a little cautious on the track. He still managed to pull 3 holeshots and lead each moto but finished with 1-2-2 results to finish second for the round and only lose three points to his championship rival.

"I am a little disappointed in my riding today but I was nervous coming back here. I have finished the day in one piece and battled hard in all the races, so it wasn‰Ûªt too bad and I am placed well as we head into the final round,‰Û 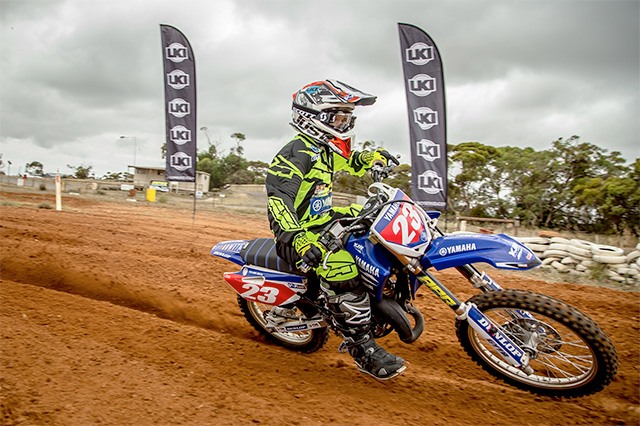 "It was great to see Alex back on the track and he rode unreal. He is ready for the World Titles and I hope he can show everyone just how good he is over there.

Thomas rode nervous but did a great job and rode solid all day, Keith cost him a title two years ago, when he had a huge crash. It‰Ûªs always hard going back to a track where you have bad memories but he did a great job.

Taj rode unreal this weekend, it‰Ûªs by far the best I‰Ûªve seen him ride and there is still more to come from the 'Boy from the Bush,‰Û