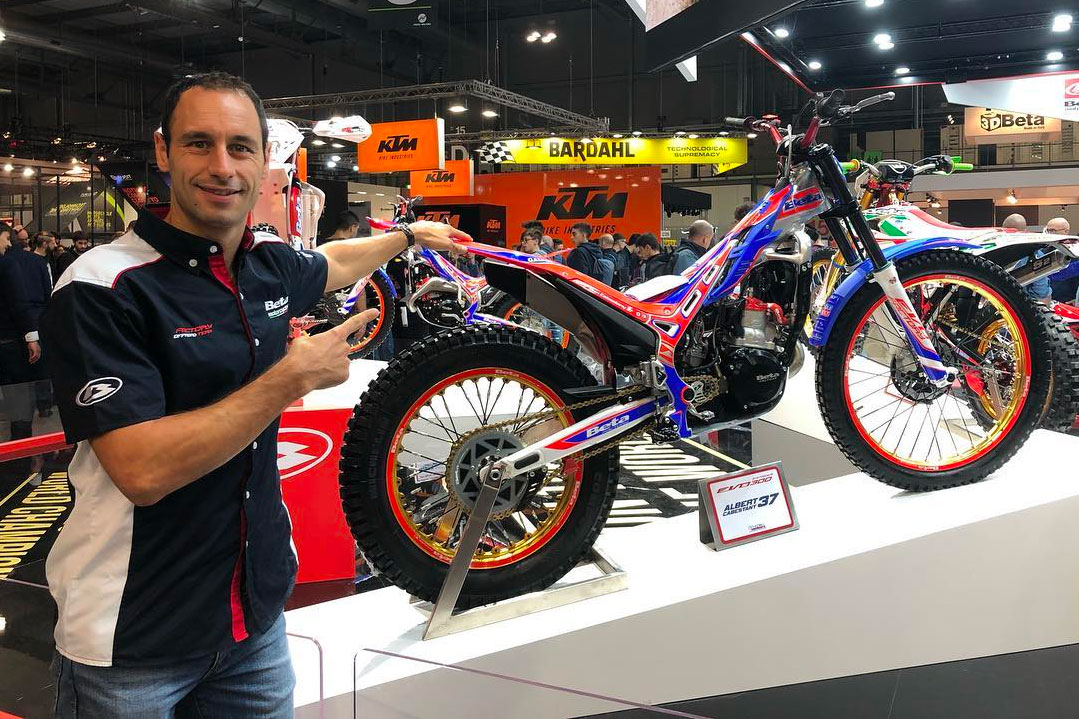 Spanish Trials veteran Albert Cabestany has called time on a his 22 year Trials career. The 38-year-old made the announcement via a video on his YouTube channel today.

Cabestany began his career back in 1997, debuting as a 16-year-old with Beta in the Portuguese round of the FIM Trial European Championship, finishing in 8th place. At the end of his first full year he finished 7th in the standings and went on to finish 2nd in the following year.

Sadly for Cabestany he competed at a time, like in many other sports, where one competitor dominated the sport, in Cabestany case it was his compatriot Toni Bou who hs amassed 10 titles, his other main competitors where Adam Raga and Dougie Lampkin. He rode for Beta, Sherco and began his career with GasGas.

Cabestany stated the he will remain part of the sport in some way but has not announced any plans.