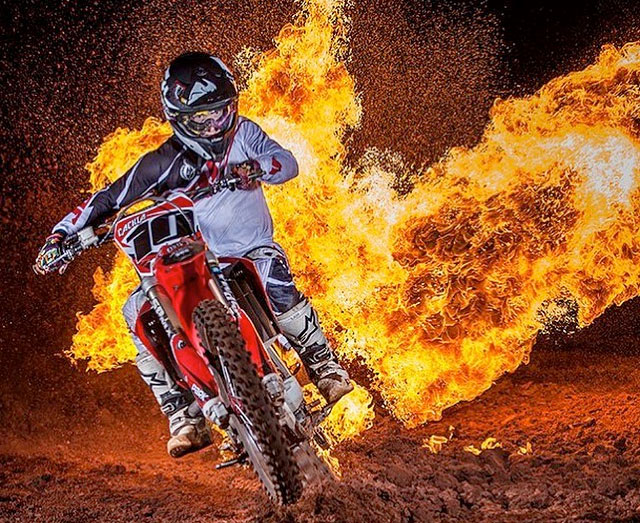 AME Management has released a huge line up of riders that are set to compete at the inaugural Australian FMX Grand Prix (AFMXGP), alongside the prestigious 2016 Formula 1 Rolex Australian Grand Prix at the renowned Albert Park Grand Prix circuit later this month.

In what is considered to be one of the most internationally diversified rider line-ups to hit Australian shores, countries of Japan, Czech Republic, Canada, Spain and New Zealand will be represented strongly along with the hosting country, Australia.

The AFMXGP will showcase three separate disciplines; FMX GP, Speed & Style and Best Whip, which will each be accompanied with their own respective prize purse. 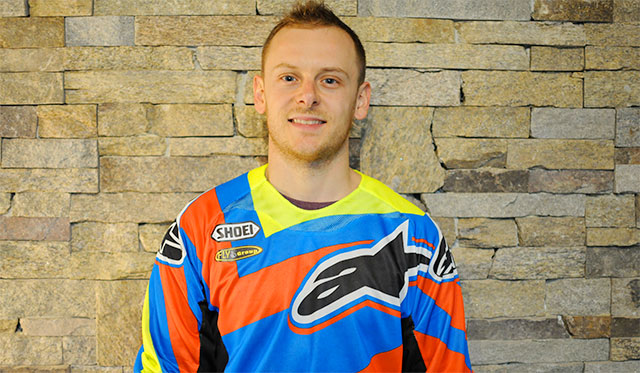 Maikel Melero
Arguably the hottest property of FMX at the moment, Spain‰Ûªs Maikel Melero will make his much-anticipated Australian debut straight off the back of successive FIM ‰Û÷Night of Jumps‰Ûª victories.

Adding to the international star-power will be Czech Republic brothers, Libor and Filip Podmol. Libor has been a prominent figure in the world of FMX over the past decade, and is set to bring the form that carried him to multiple FIM world freestyle wins to the AFMXGP.

Leading the Australian FMX contingent that is set to counter act the international assault will be 2016 revelation, Ryan Brown. Brown will be carrying strong momentum into the AFMXGP, with a victory at the illustrious Red Bull Farm Jam a month ago. Joining Brown will be Jake Smith and Tom Robinson.

A major drawcard for the AFMXGP will be the Best Whip contest, as a number of Australia‰Ûªs best supercross racers will go head to head with multiple FMX athletes to settle the age-old argument as to who has the better whip.

Leading the charge for the supercross talent will be crowd favourite, Josh Cachia. Following a lengthy hiatus from any form of competition whatsoever, Cachia will appear at the AFMXGP competition and represent the racers during the Best Whip contest.

Australian ex-factory supercross racer Cheyne Boyd will also join the line up, having been a prominent figure on the Best Whip front since his retirement from supercross. 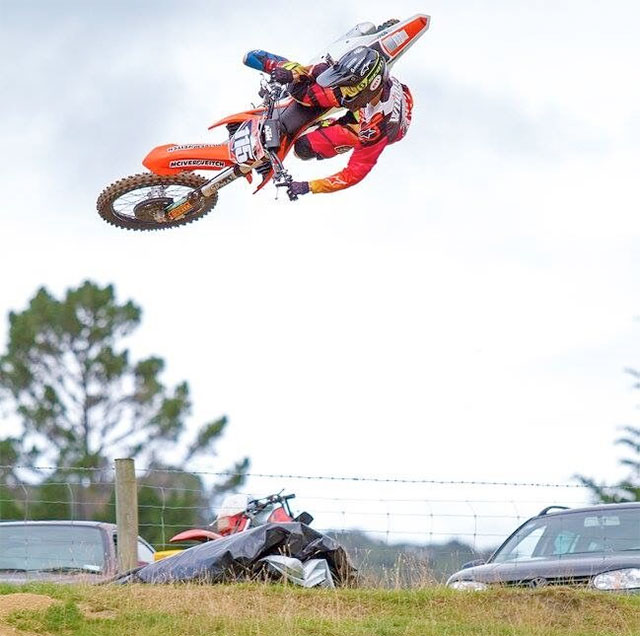 Lewis Woods
SX2 racer Lewis Woods, who picked up an SX2 main event victory during the Jimboomba supercross event in late 2015, will also compete along with Victorian Chris Camilleri to complete the line up of racers who will compete in Best Whip.

A number of the above FMX athletes will compete in Best Whip, along with Lance Russell and Corey Creed.

The AFMXGP has altered its previous line up that was released in February due to multiple riders being under contract with Nitro Circus ‰ÛÒ a contract that AME Management director Adam Bailey left them to honour.

‰ÛÏA number of the riders who were announced previously have indicated they are under contract with Nitro Circus, and so we have secured equivalent high profile talent,‰Û