Adrien Van Beveren On The Road To Full Recovery 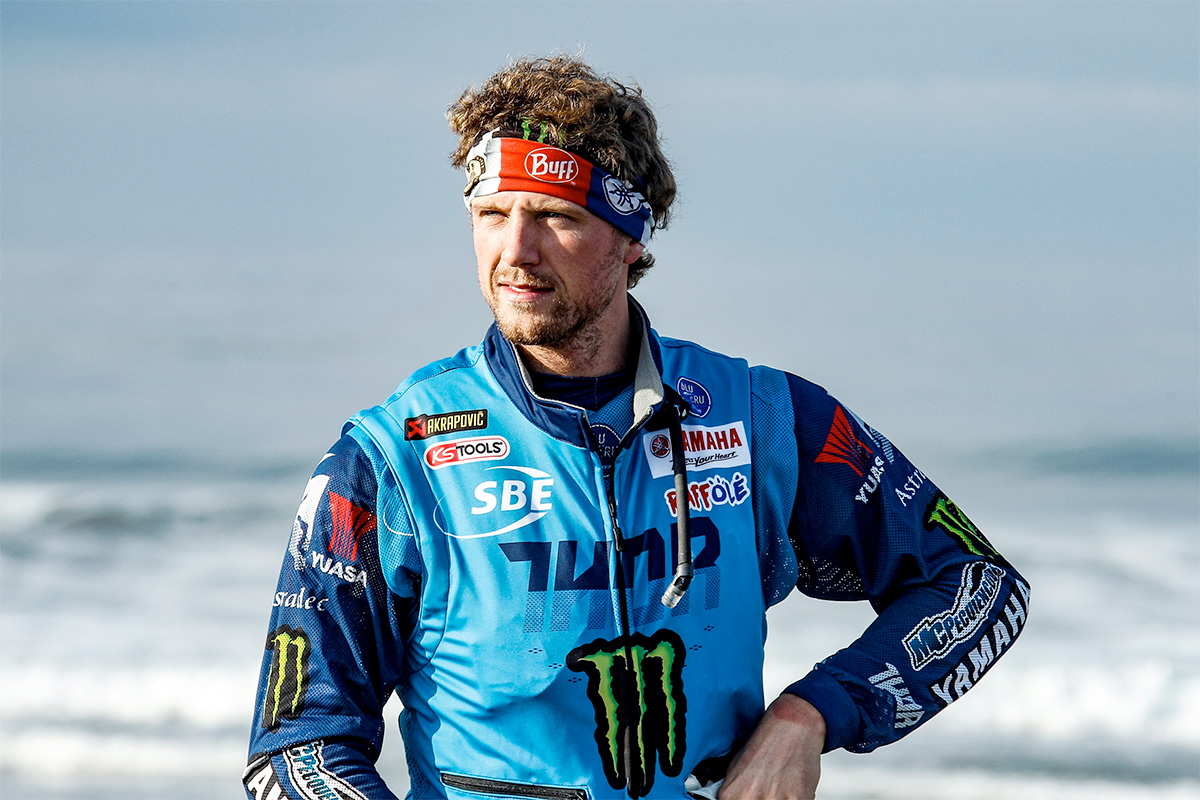 After recovery from a serious crash a Dakar Adrien Van Beveren broke his collar bone on his first ride back and will now sit on the sidelines for a little longer. Photo: Yamaha Racing
Adrien Van Beveren is on his way to a full recovery after the Yamalube Yamaha Official Rally Team rider underwent collarbone surgery on April 17 in Paris, France.

Working hard in recent months to return from the injuries sustained following his crash on January 16 while provisionally leading the 2018 Dakar Rally, Van Beveren has been cleared to resume training at the beginning of April.

Following a small fall while training at the sandy track at Loon-Plage, Adrien suffered a new fracture to his right collarbone, which forced the Frenchman to undergo surgery on April 17. Adrien is expected to be away from competition for a maximum of three months.

"The goal now is to be 100% fit again and every day that goes by brings us a bit closer to that goal," Van Beveren said. "Crashing and breaking my collarbone on the first training session after three months off the bike was difficult to accept but it is what it is. There's nothing else that I can do other than accept it and move on. I need to be patient and look ahead.

"We had a great Dakar until my crash last January and the motivation is there to do better next year. My surgery last week went quite well and I'm hoping to be back on the bike in two or three months. Crashes and injuries are part of racing motorcycles, and in times like this you learn to be patient. I want to give my body time to properly heal so that I can slowly start building on my speed again for the coming Dakar. I want to thank all the members of my team for their huge support and I will do my best to come back even better."

Following a successful outing at the Merzouga Rally earlier this month, the Yamalube Yamaha Official Rally Team will be heading to Chile to contest the third round of the 2018 FIM Cross-Country Rallies World Championship, the 2018 Atacama Rally on August 11 to 19.

Depending on the progress of Adrien's recovery, it will be decided at a later stage whether the Dakar Rally sensation will join the team for the trip to Chile in August. 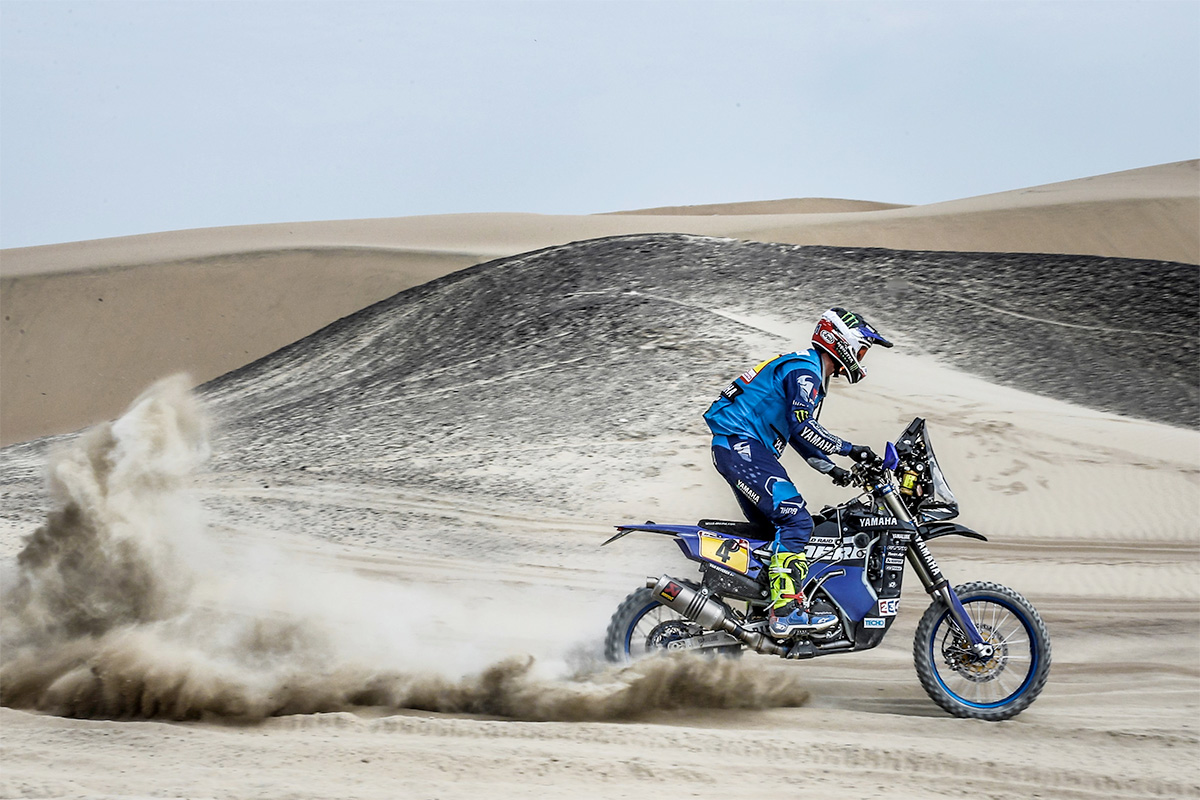 Adrien Van Beveren during the 2018 Dakar, which he lead until the penultimate stage when he crashed and was forced to abandon. Photo: Yamaha Racing