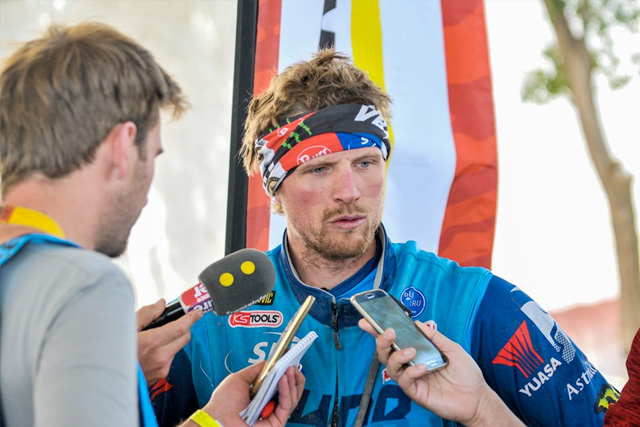 Currently in hospital where he is receiving medical assistance in La Rioja, Adrien is expected to return to France in the coming days.

Following the incident, the Frenchman was initially airlifted to the nearest hospital in BelÌ©n, Argentina, where he underwent initial medical checks. Then, during the early morning hours of Wednesday, Adrien was taken by ambulance to the Hospital Regional Dr. Vera Barros in La Rioja, Argentina.

Receiving further checks in La Rioja, it was confirmed that Adrien has suffered a broken collarbone, two fractured ribs and a pulmonary contusion (bruise to his lungs), caused by the impact of the crash. Following his personal request, and with the permission of the medical team, Adrien is expected to fly back to France on Wednesday night or Thursday morning in order to continue his rehabilitation.

"The first couple of hours after the incident were long, but luckily Adrien's condition has been stable throughout the night and this morning," Alexandre Kowalski - Yamalube Yamaha Official Rally Team Director - recalled.

"He is in a lot of pain but he is breathing normally and is looking forward to returning to France as soon as possible. He has been under close supervision all through the night, with doctors in La Rioja confirming the initial diagnosis for a broken collarbone, two broken ribs and an impact on his lungs from the crash. Adrien is in much better spirits today, but still extremely disappointed for losing the chance to continue the race and his battle for the coveted Dakar victory. It's been a heavy blow for all the members of our team but we are all standing behind Adrien."

The race continues today in Argentina, with stage 11 of the Dakar Rally taking competitors from BelÌ©n to FiambalÌÁ. 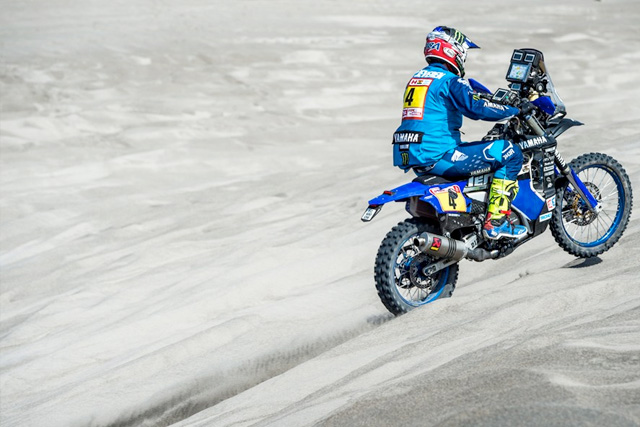