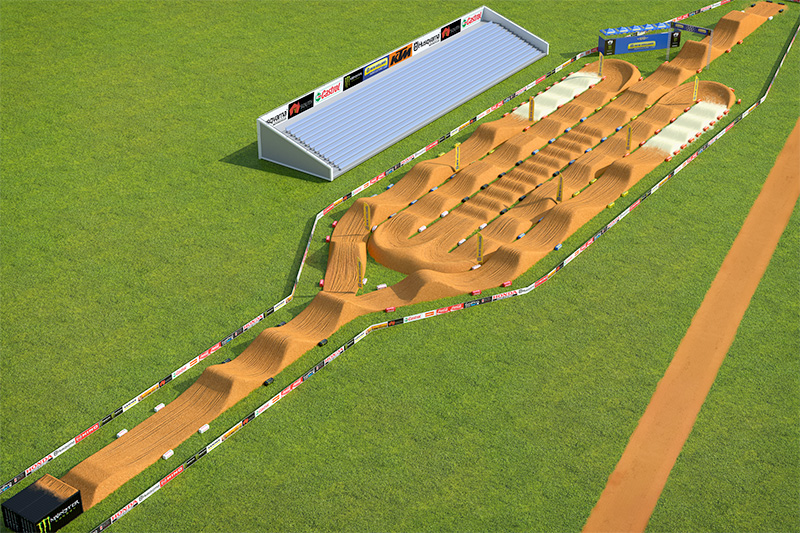 A new Split Rhythm Supercross competition is set to wow fans at the action-packed 2018 Adelaide 500 in just four weeks‰Ûª time.

Event organisers continue to raise the bar for the 20th anniversary event with the adrenalin-filled New Holland Split Rhythm powered by Monster Energy set to be another fan favourite come March.

The New Holland Split Rhythm is a one minute straight sprint that will test riders to race with perfect precision, explosive speed and a little style as they negotiate plenty of jumps and a lack of turns.

Spectators can expect to see plenty of action with multiple sessions each day allowing fans to get up close to the intense action as some of Australia‰Ûªs best riders battle it out, rider against rider, on a 450m purpose built track. 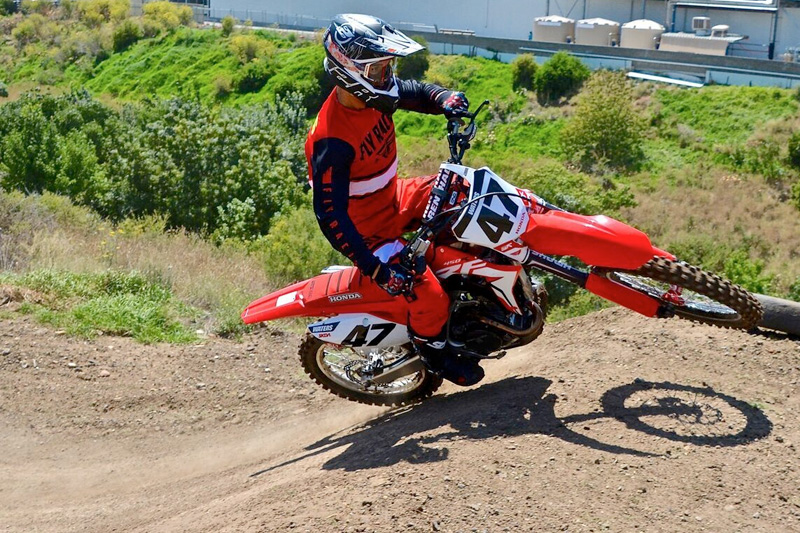 Todd Waters is a starter for the first Split Rhythm at the Adelaide 500
The track will take ten days, and over 1400 man hours, to build and will incorporate 4500 tonnes of dirt, 500 tonnes of sand, 250 hay bales and 700 metres of signage to finish the look.

Off-road motorcycle champion Toby Price will be returning to town to oversee the New Holland Split Rhythm build, having contributed to the design of the track.

Having become Australia‰Ûªs first Dakar Rally winner in 2016 and placing third in the recent 2018 event, Price is known as ‰Û÷King of the Desert‰Ûª with more than 20 major titles and five Australian Off-Road Championships to his name.

‰ÛÏI‰Ûªm really excited to see another world first come to the Adelaide 500 with the New Holland Split Rhythm event,‰Û 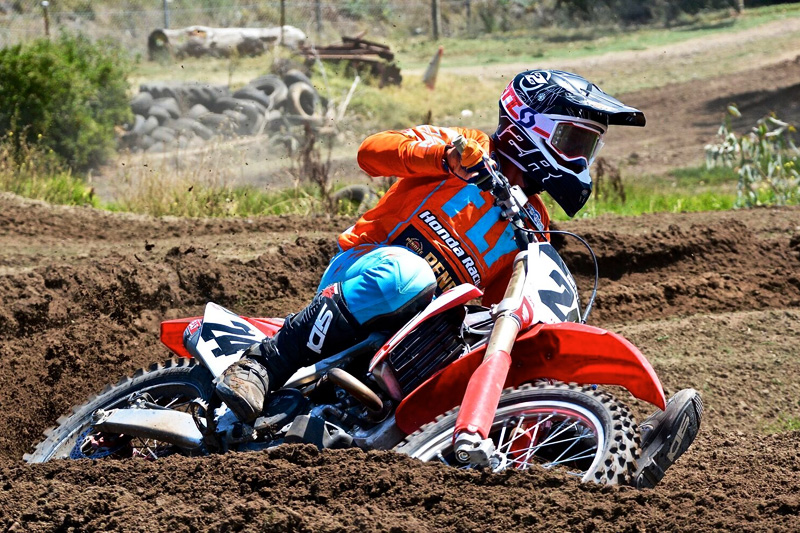 Local Brett Metcalfe will be looking to impress in front of his home crowd
Adelaide 500 General Manager, Nathan Cayzer is excited to welcome the new attraction for the anniversary event.

‰ÛÏThe Adelaide 500 offers so much more than just one race. We are constantly looking for new attractions to deliver a premium offering of entertainment for fans and 2018 will be no exception,‰Û 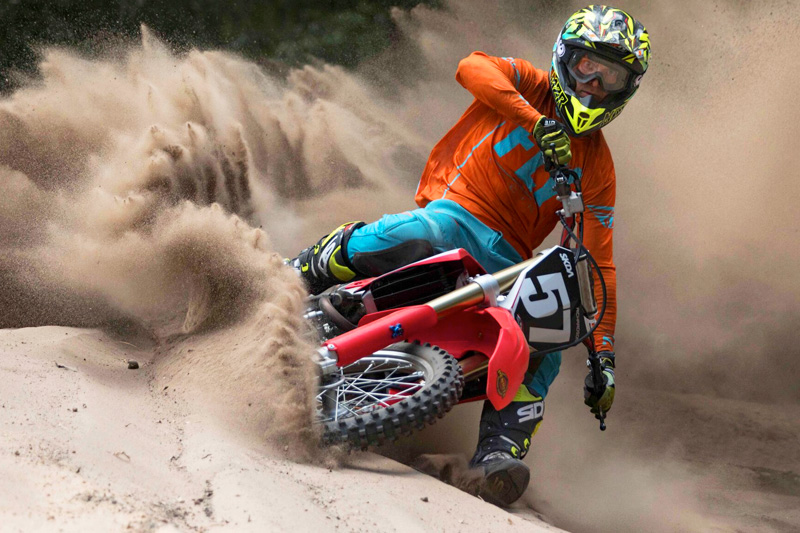