Josh Adams was unstoppable in the MX1 class.
As the sun rose on the Pinjar Park circuit at Wanneroo in WA, the Bee Firm NRG/Yamaha senior team was primed and ready for action at the 5th round of the Make Smoking History Senior Motocross Championships.

For the first time ever a dedicated senior event would be held at the junior club and Josh Adams along with team mate Mat Fabry would stamp their authority on the meeting in a big way and leave no doubt as to who was going to be fighting for the win in MX1 and MX2.

MX2‰Ûªs Mat Fabry (Five Star Yamaha) has had a huge season so far competing in the 10 round MXD series on the east coast along with the home based state MX series.

Fabry came out in qualifying to lay down the fastest time and never let the throttle off from there, decimating the field with his speed and sand skills to clearly win all three Moto‰Ûªs and claim top step of the podium while increasing his championship lead.

‰ÛÏI felt pretty good on the bike today and competing in the MXD series has improved my fitness, speed, race craft and my YZ250F was a rocket today. We had the suspension dialled in perfectly, which was really important as the track roughed up towards the end‰Û 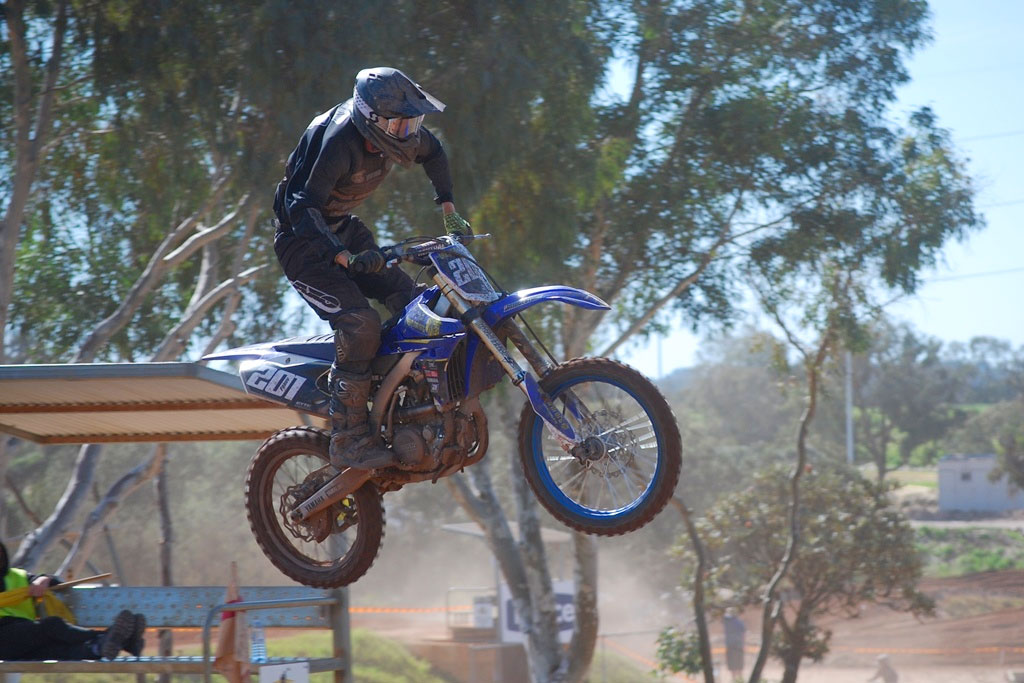 Mat Fabry Five Star Yamaha) has had a huge season so far competing in the 10 round MXD series on the east coast along with the home based state MX series.
Josh Adams (Cully‰Ûªs Yamaha) was in no mood to be outdone by his younger team mate and did a demolition job in the MX1 class. Adams, top qualified in practice, ran the fastest lap in each Moto just like Fabry, but managed to Holeshot every race as well to gain bragging rights.

‰ÛÏI have changed up my training program recently and just felt in full control today. We constantly kept on top of the track by making little changes to my YZ450F which was awesome out of the gate. I only made one small mistake in the last moto trying to do a fancy move in a whooped out corner that never came off and I took a soil sample‰Û 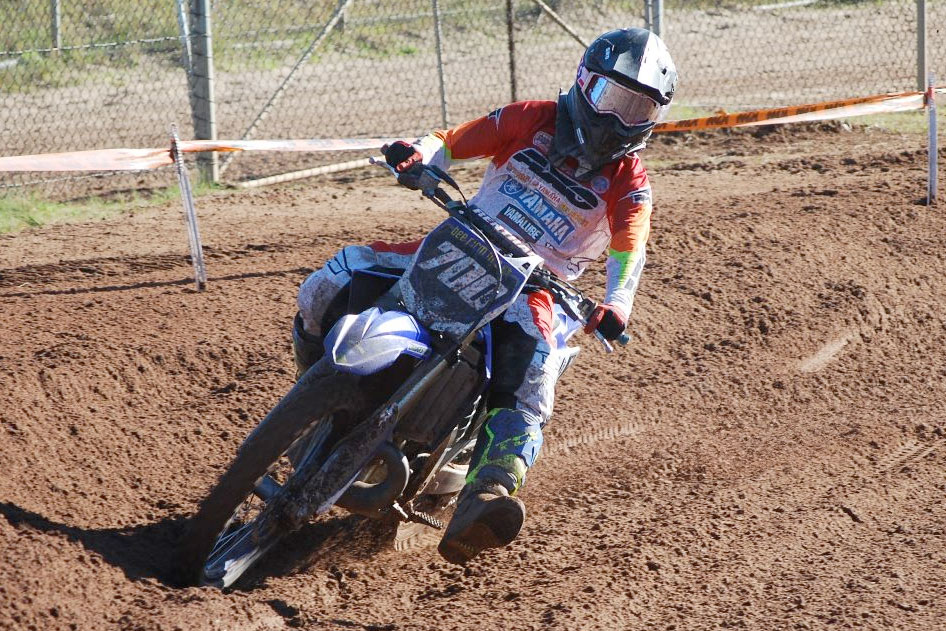 ‰ÛÏI was ready for today and just came out with a little more fire. I knew I had a good bike with great suspension under me and it all just flowed well and if not for a couple of small moments and a crash my results would have even been better. I gave it all I could so I was happy‰Û 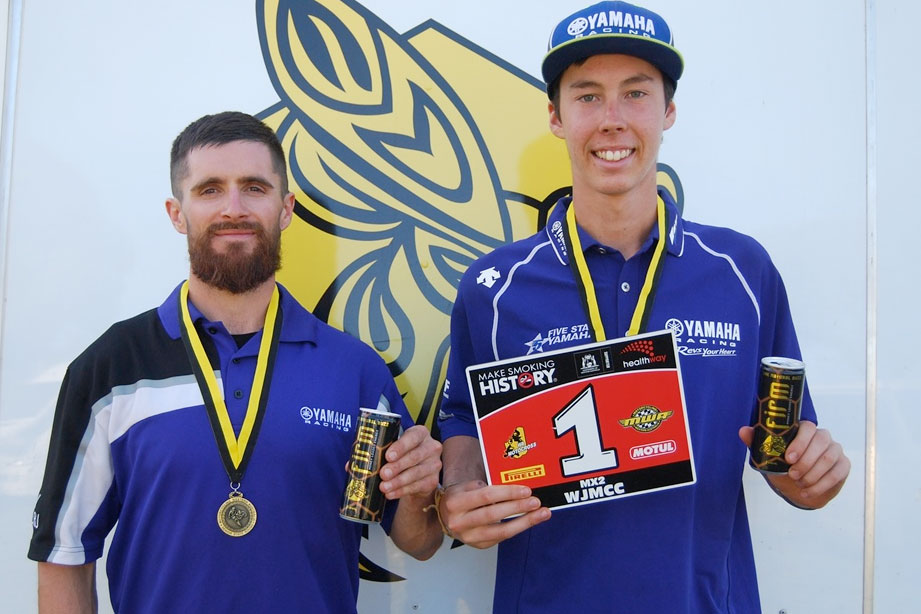 Josh Adams (Left) and Mat Fabry on the podium.