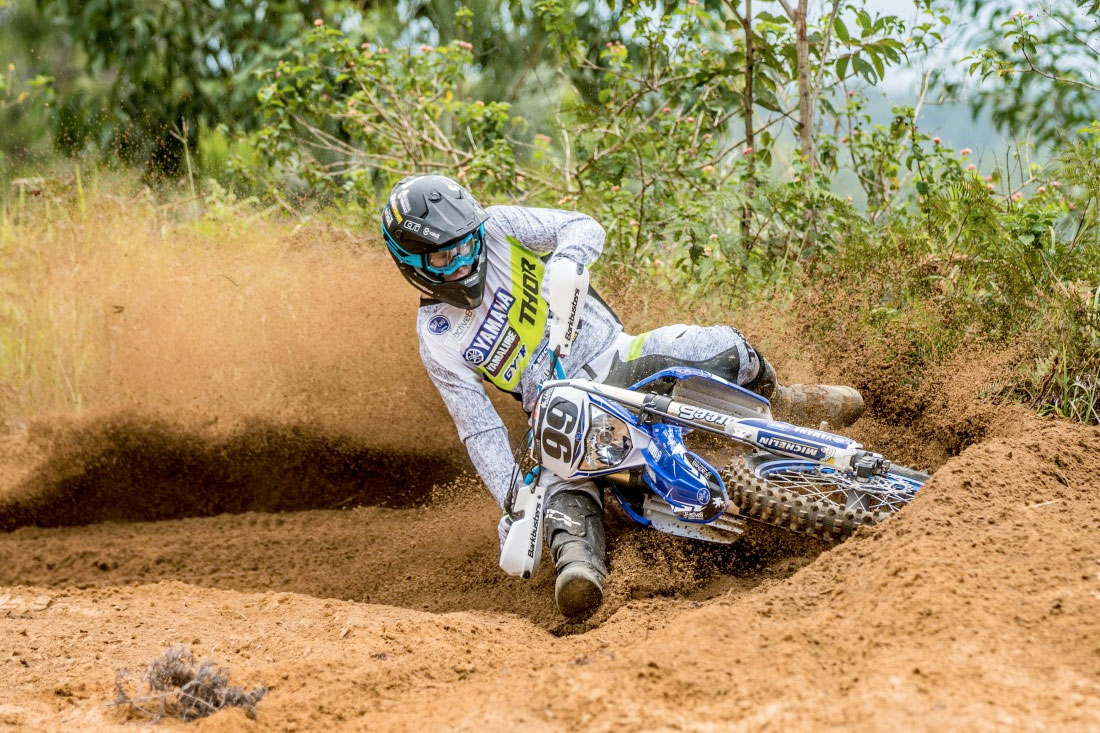 Josh Green will contest the E2 (450cc) class in 2018 and is out to make it his best season yet.
It's all systems go this weekend for the Active8 Yamalube Yamaha off road team as they take on the opening two rounds of the 2018 Australian Off-Road Championship (AORC), held near Gympie, in Queensland..

After a long off season that included a fact finding mission to Europe to work alongside and share information with the Outriders Yamaha in France team that proved invaluable, the Active8 Yamalube Yamaha crew are fired up and ready to go for the AORC season opener this weekend.

Leading the team again will be experienced campaigner and multi time national champion, Josh Green. Green will contest the E2 (450cc) class in 2018 and is out to make it his best season yet after an off season filled with extensive testing and a rigorous off bike program.

"The off season has been good for the team and myself and we have really had the time to take a good look at things and make some improvements to the way we go about it,‰Û 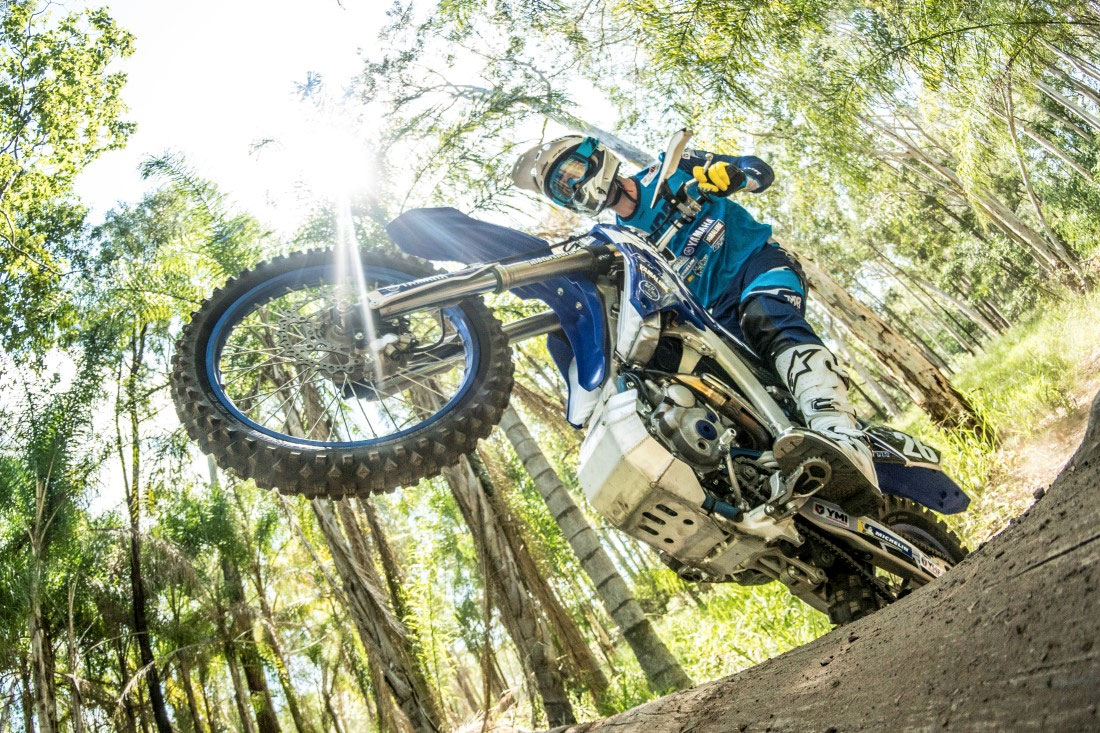 "The change to off road has really worked for me and I‰Ûªm excited every morning to get up and ride my bike,‰Û 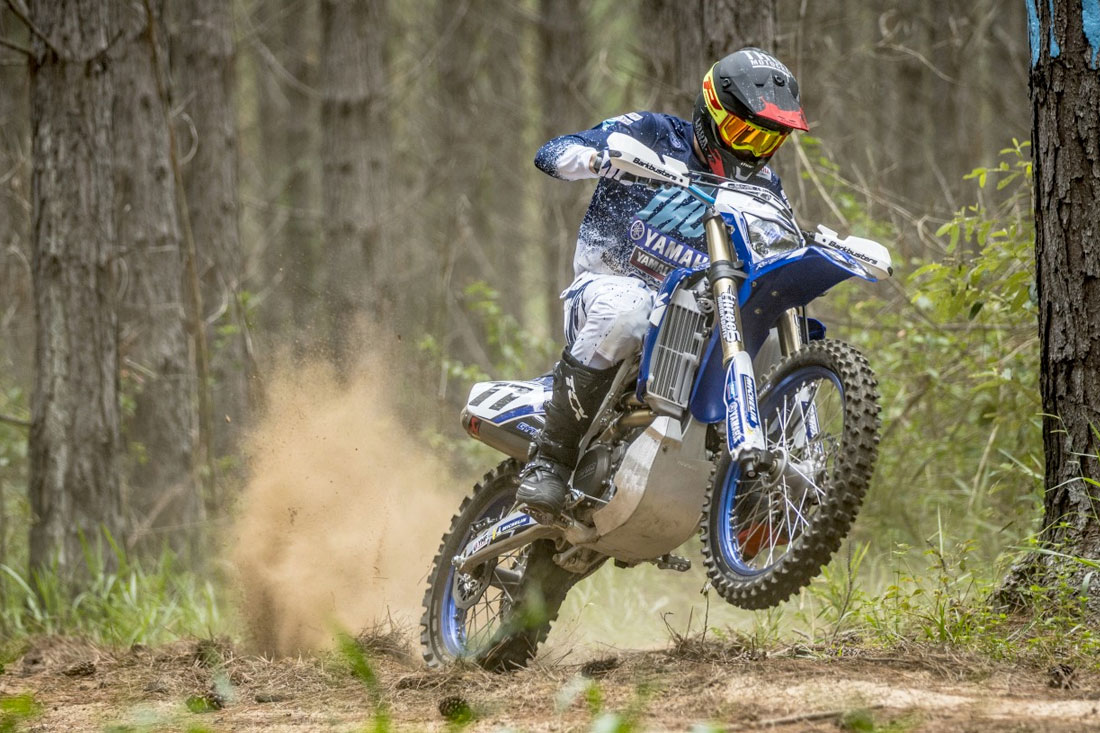 Wil Ruprecht will miss the opening round due to a shoulder injusy that is expected to keep him sidelined for the next four to six weeks.
Unfortunately, missing in action this weekend will be Wil Ruprecht. Slated to ride the E2 class with Green after winning the E1 class in 2017, Ruprecht fell recently injuring his shoulder and is off the bike for the next four to six weeks but is already religiously following his rehab to be back on the bike as soon as possible.

"Apart from Wil‰Ûªs injury, I think we are set and ready to go,‰Û 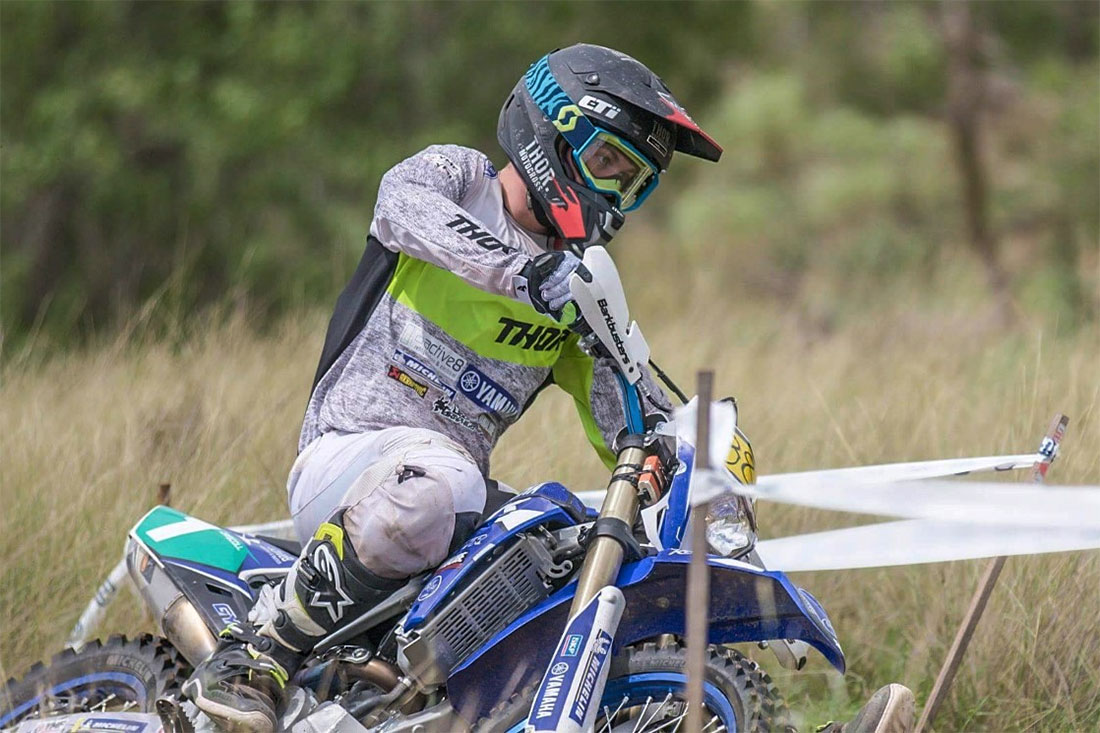 "I‰Ûªm stoked to be back on Yamaha and have increased support from Yamaha Motor Australia, Active8 Yamaha as well as the bLU cRU assist truck. Last season was amazing for me and I achieved every goal I set for myself so this year I have set my goals higher and have worked even harder to reach them and hopefully, that all starts this weekend at Gympie,‰Û