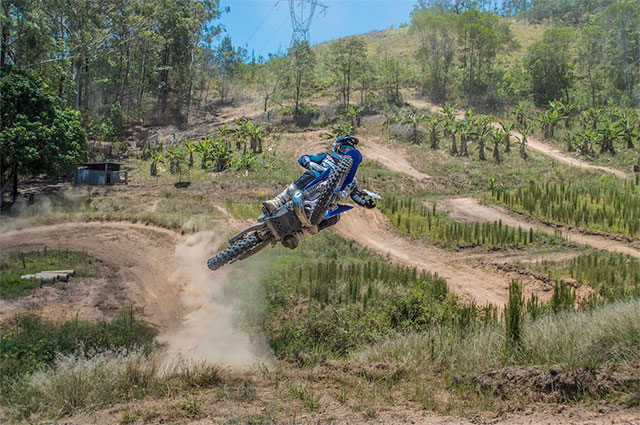 'Three men on a mission' is the team motto for the Active8 Yamalube Yamaha team in 2017 as the field a three pronged attack to contest the Australian Off Road Champion (AORC), the Australian Four Day Enduro as well as high profile off road events like the Finke and Hattah desert races.

Beau Ralston, Josh Green and Wil Ruprecht will compete in the E3, E2 and E1 classes respectively under the guidance of former off road champion, AJ Roberts.

Beau Ralston finished the 2016 season on the injury list after sustaining an ankle injury late in the year. But he has recently got back on the bike and returning to training in his preparations for the 2017 season.

Ralston will handle the E3 duties for the team, mounted on a YZ300X, a GYTR big bored YZ250 two stroke, with Ralston already loving the change back to a bike he is familiar with.

‰ÛÏBefore I switched over to off road, the last few season of motocross I raced, were on a YZ250 two stroke so when AJ threw the idea of racing one again, I was all over it,‰Û 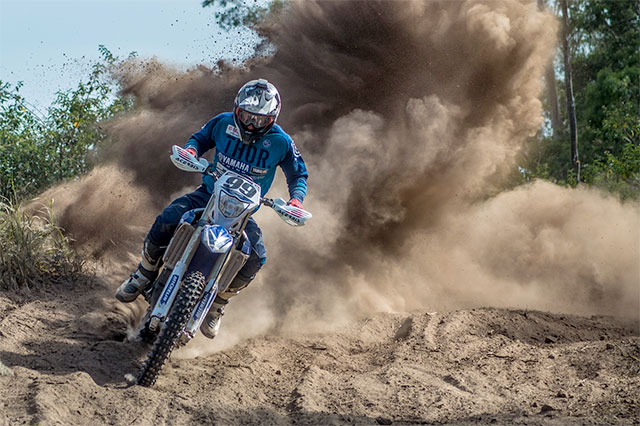 Josh Green: Credit: Ben McNulty
Josh Green has put the knee injury that sidelined him for the majority of the 2016 season behind him and putting in the hard yards during the off season in an attempt to make this 2017 season his best yet.

After five months off the bike, Green successfully returned to action at the A4DE last month to take the 250cc (E1) class win but hasn‰Ûªt stopped riding and training since then to make up for the lost time due to injury.

Josh Green will step back up to his preferred E2 division and campaign the Yamaha WR450F chasing class and outright honours in all major events. Green has shown he has the speed to match it with anyone in Australia and will be ready to rumble when the opening round roars to life.

‰ÛÏSitting on the sidelines watching your mates have all the fun sucks but it has given me plenty of motivation for the 2017 season,‰Û 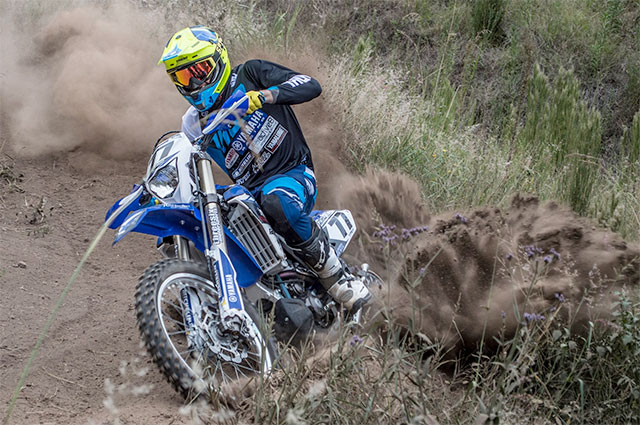 Will Ruprecht: Credit: Ben McNulty
Will Ruprecht will be mounted on a YZ250FX and his focus will be the endure like the AORC and the A4DE.

‰ÛÏI kept my eye on Wil throughout the year and was really pleased how he progressed,‰Û