Aaron Tanti makes a gritty return to racing in Canberra 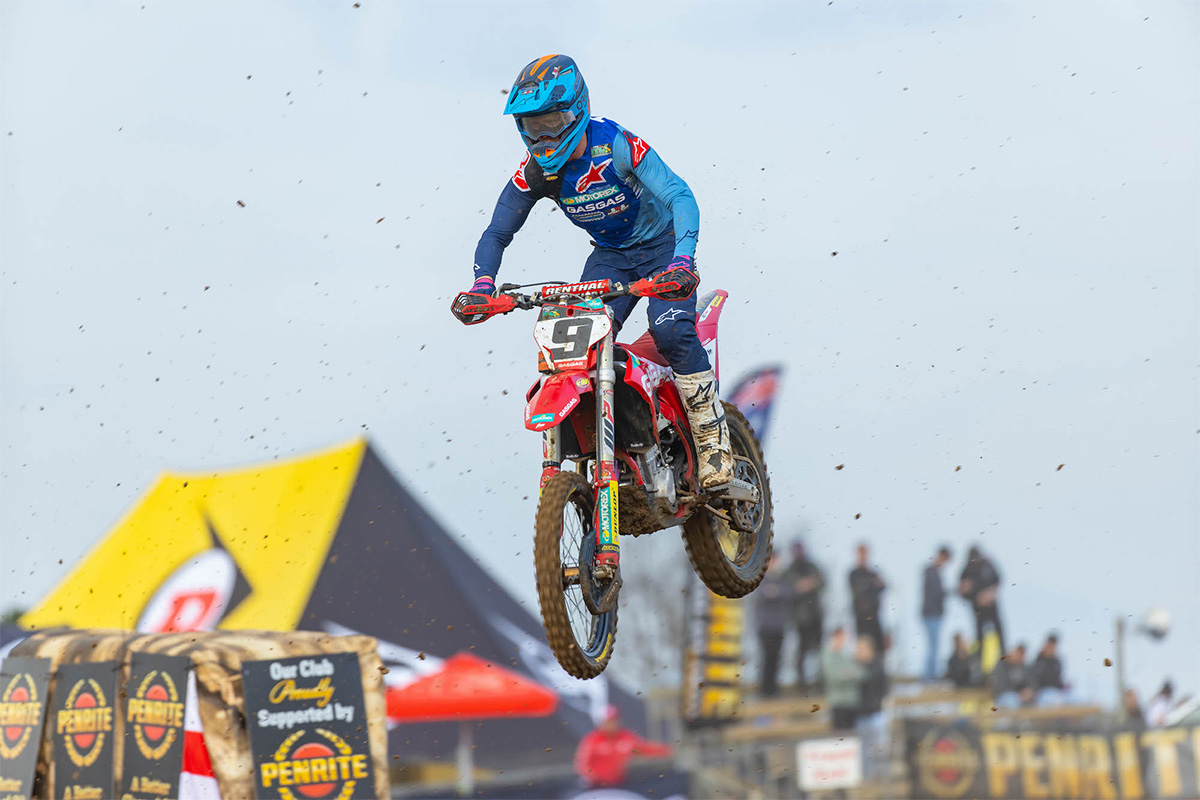 Aaron Tanti finished eighth on his return to racing
Aaron Tanti put in a gritty return to racing at the second round of the 2021 ProMX Championship at Canberra on Sunday, as he overcame injuries and falls on his way to eighth overall.

Having only recently recovered from a wrist injury, then undergoing surgery during the week to remove a fingernail after a practice crash, Tanti qualified fifth to signify his arrival in the MX1 class.

In the opening MX1 moto of the weekend, Tanti had a good start, but tangled with another rider and pressed on to ride out the race in eighth place.

Canberra saw the introduction of a new back-to-back moto format for the second and third races of the day. Tanti scored a good jump off the gate in the first part, but went down in the first turn. He remounted in last place and worked his way back to 13th during the 15-minute race.

In the final outing, Tanti again got a great start and found himself in third position early on, but a small crash on the sun-baked track saw him drop positions and finish ninth. Having missed the opening round at Wonthaggi last month, Tanti is positioned 14th in the MX1 championship standings. 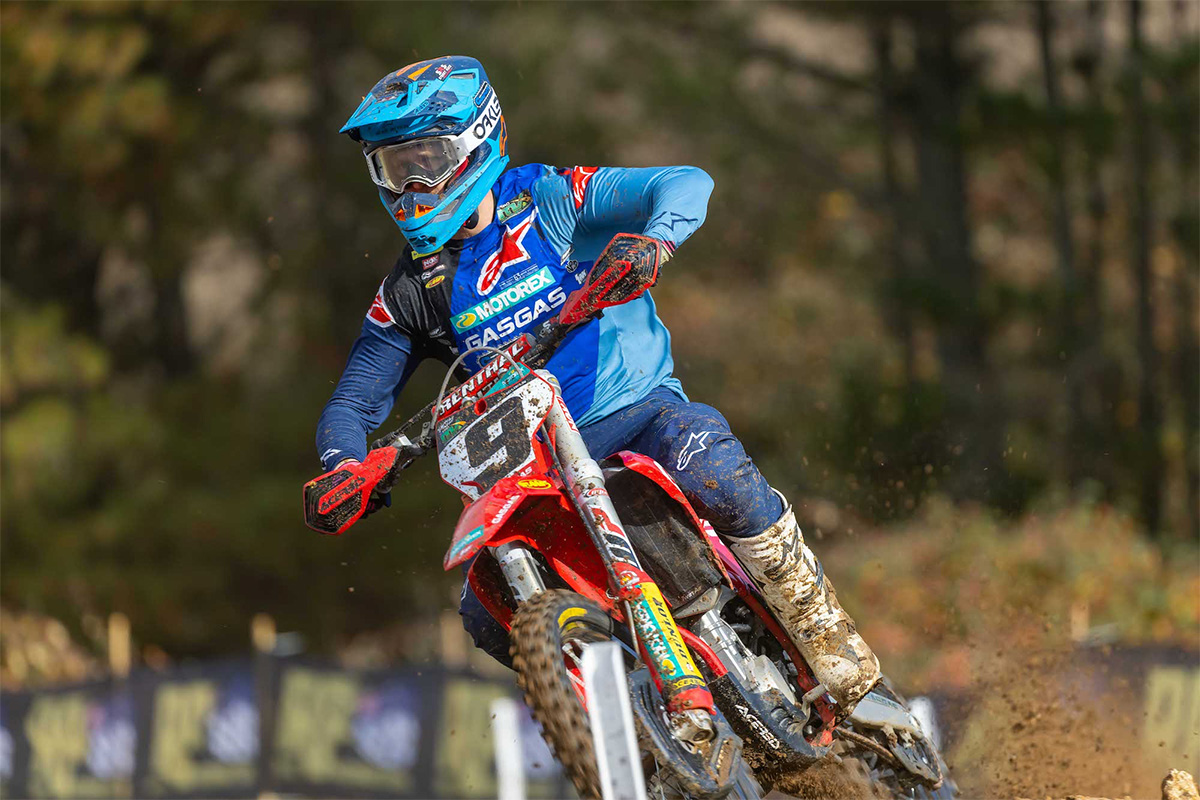 Tanti qualified fifth to signify his arrival in the MX1 class.
"Today definitely wasn‰Ûªt easy for me, but it was positive in a lot of ways," Tanti said. "I came in pretty beat up from a practice crash, but I started the day well with a fifth in qualifying. I had a few crashes throughout the day, but it was encouraging to run near the front of the field in the third race before I had a mishap. I‰Ûªve only had a week on the bike and this is my first outing on the GASGAS, so I‰Ûªm happy with how it all went, all things considered. I know the things I need to work on, so the next four weeks will be really important for us leading into the third round at Gillman.‰Û 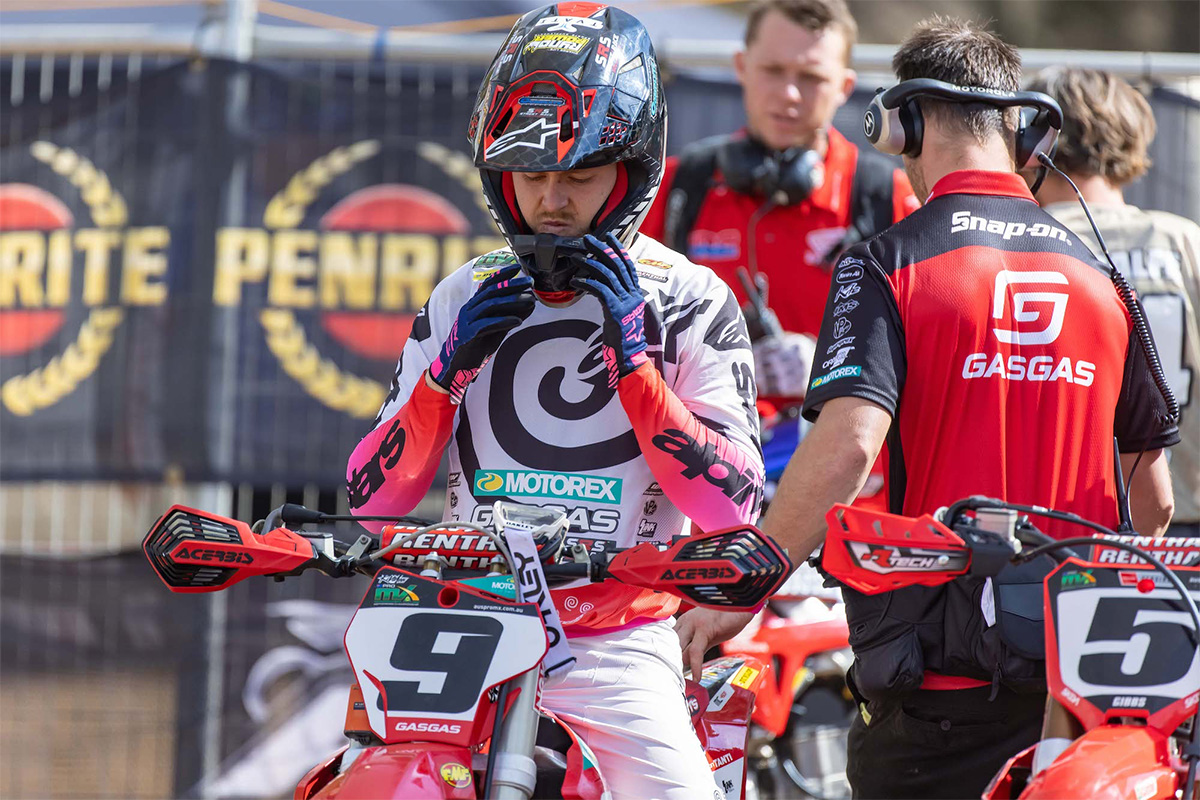