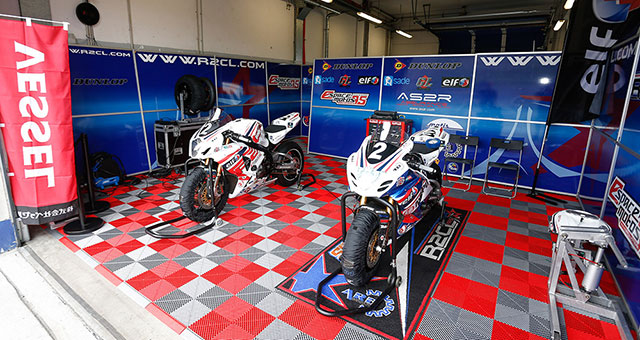 Aaron Morris to be competing with the French based TEAM R2CL team for the 2016 season with Round 1 being the Le Mans 24hour on April 9th/10th.

Morris is currently in Spain testing , and is adapting well to the team‰Ûªs GSXR 1000 Superbike. The Team has had some good results at Le Mans in the past with a 2nd place finish in 2013 with Guy Martin having a guest appearance .

Ficeda in Australia have once again organised Shark and Berik riding gear to be provided for his WEC challenge.

Round 2 will be a 12 hr at Portimao Portugal in June which is an awesome circuit. From there they travel to the Suzuki 8 hour for Rnd 3 and finish up the official WEC season in Oschersleben Germany for Rnd 4 . The Bol Dor 24 hr will be one of a few non WEC events they will also compete in.

Morris has been competing in the Asian 600 Superport Championship in 2015 which has been good preparation for his next challenge of the World Endurance Championships. There are 3 more Aussies competing in the2016 WEC being , Broc Parkes , Damian Cudlin and Alex Cudlin .