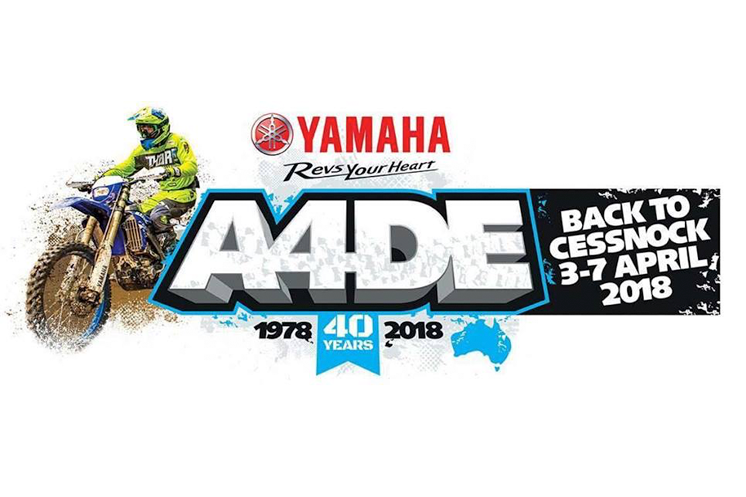 Motorcycling Australia (MA) in conjunction with Cessnock Motorcycle Club aim to bring the Australian 4-Day Enduro (A4DE) back to where it all began, Cessnock New South Wales on April 3-7.

The 40th anniversary of A4DE will be a throwback to 1978, with 350 entrants signed on, ready and eager to take on the tough conditions at the birthplace of Australian Enduro.

A great aspect of the A4DE is The Challenge Trophy (State Team Title), out of the 350 riders involved; the state bodies have to select six riders to compete across three different capacities. Their times are then calculated together to determine which state takes out The Challenge Trophy.

Cessnock Motorcycle Club‰Ûªs Vice President Mal Hall, is excited for the state verse state battle at A4DE; ‰ÛÏIt‰Ûªs the primary objective of the event (the challenge trophy), state versus state gives us the best chance of picking the best team for the International Six Day Enduro (ISDE), at the end of the day this is why the event started.

‰ÛÏMy dad (John Hall) started the event so riders and teams could get up to standard for the ISDE, so what that means is you have to learn to ride in a team. The world championships aren't an individual event so in Australia the team event has more prestige," Hall concluded.

Cessnock have promised to bring a return to the tough conditions riders faced in 1978, which only saw 43 of the 98 riders complete the original race. The talent on display in 2018 is up there with the best seen at A4DE, New South Wales will be looking to claim back the title on their home turf whilst Victoria, Queensland, Western Australia, South Australia and Tasmania won‰Ûªt go down without a fight.