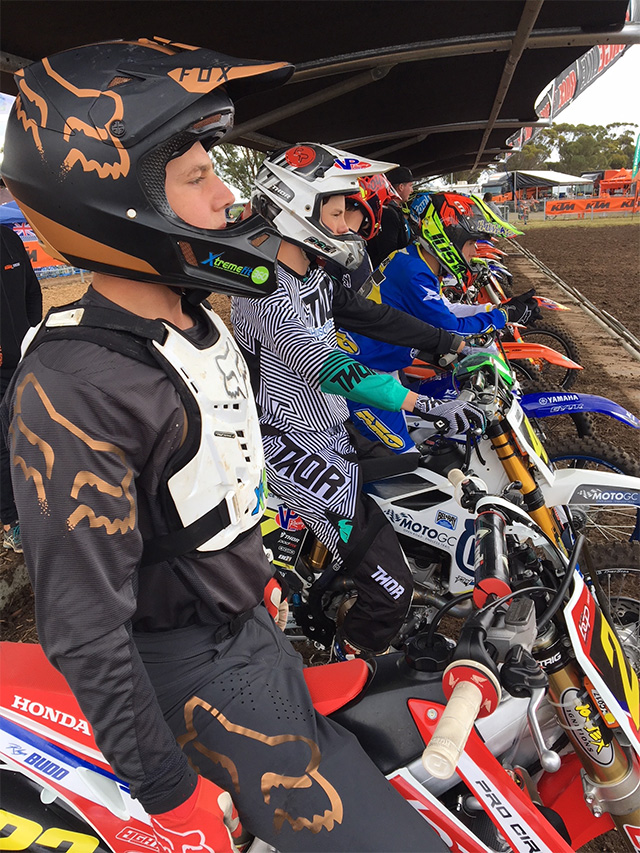 Star rider Rhys Budd was in fine form all week in the premiere 15 years 250cc class, not finishing out of the top two in his six events on board his BCP CRF250R.

Budd scored himself a second, a first and another second in his three qualifying heats that lead into the three finals. After two finals there was only one point separating Budd from his good friend and arch rival Bailey Malkiewicz. The scene was set for a showdown as the final race of the final day got underway.

Budd came from outside of the top 15 in turn one to be in second place by lap two, and within a lap he was challenging Malkiewicz for the lead. The pair checked out and waged war for the duration of the race. When the chequered flag was waved Rhys Budd was in a well earned second place, giving him second place in the championship by three points.

‰ÛÏI‰Ûªm really happy to have fought so hard for this title and brought it down to the last lap of the last race,‰Û 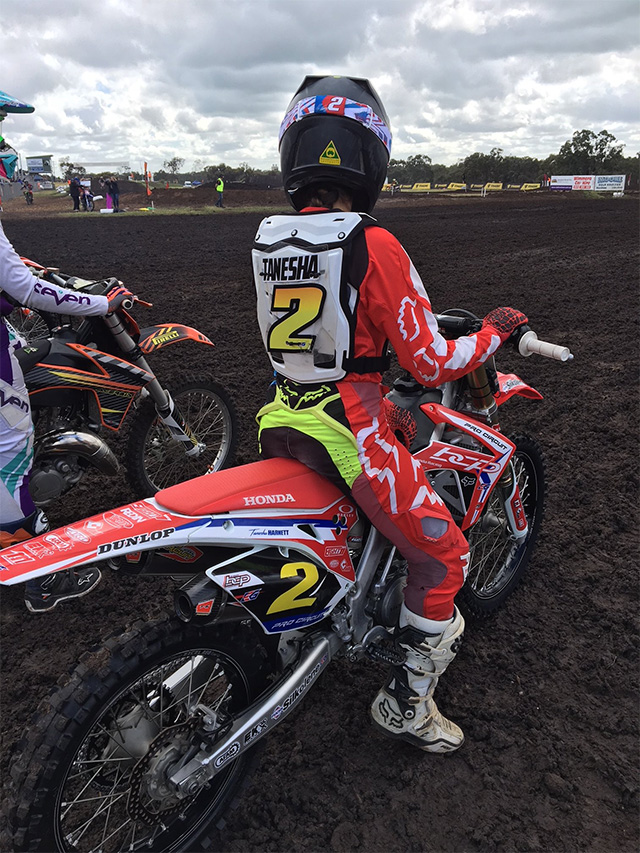 Tanesha Harnett was strong and consistent all week
Tanesha Harnett continued her impressive season on the CRF250R by finishing a solid second place overall in the Girls 125/250 class.

‰ÛÏI had such a fun week and really enjoyed battling with the girls,‰Û 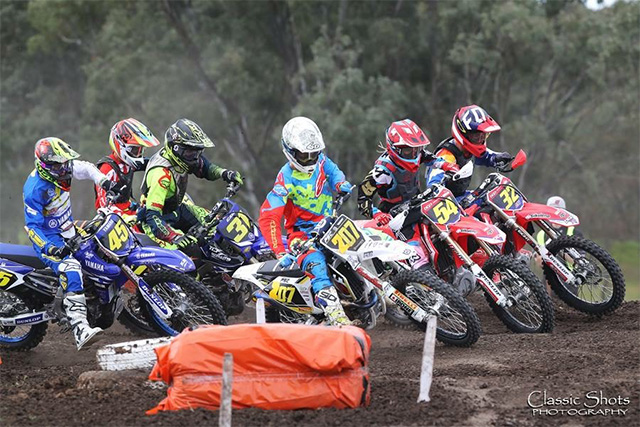