A record-breaking weekend for BCP Honda 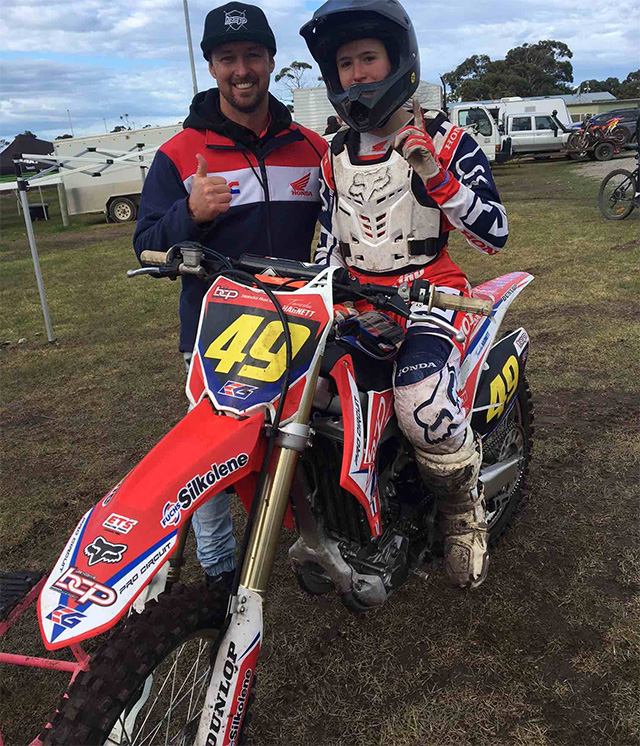 It was a weekend to remember for the BCP Honda crew as their riders from both Motocross and Off-Road had an extremely successful weekend.

The record-breaking weekend included four separate wins in three states, and a champion crowned along the way.

The weekend started off on Saturday with BCP Pro Circuit Honda Junior Development rider Tanesha Harnett winning the final round of the Women‰Ûªs Victorian Junior State MX Titles at Wonthaggi and in doing so, wrapping up the Championship for 2017. 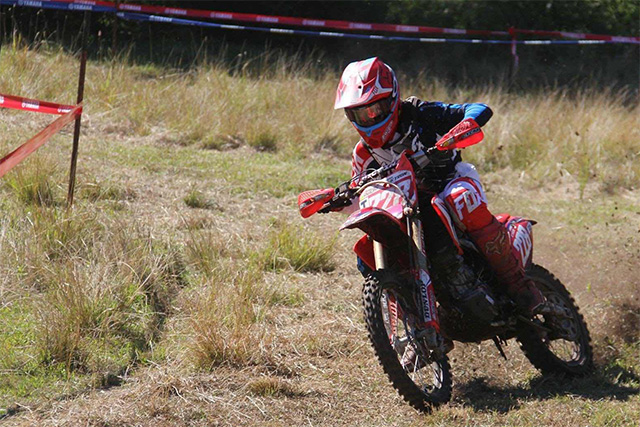 A double victory for Kyron Bacon over the weekend. AORC, Kyogle NSW
Young gun BCP Honda ‰Û÷Off Road‰Ûª rider Kyron Bacon scored a solid win on his BCP Honda CRF150R up in Kyogle, NSW for Round 9 of the Yamaha Australian Off-Road Championships. The young Tasmanian backed it up the following day at Round 10 with another win in the J2 class and has now put himself in a terrific spot to potentially wrap up the championship when it concludes in Victoria. Bacon has been a revelation this year on board the CRF150R four stroke and has a big future in the sport of Off Road.

‰ÛÏWe‰Ûªve had a solid season so far but now it all comes down to the final round,‰Û 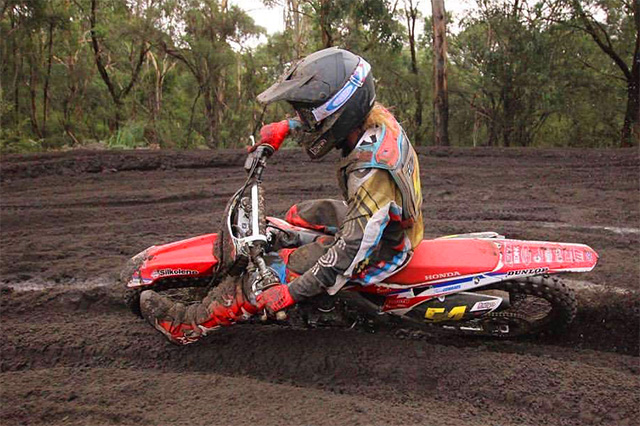 Travis Edwards finding impressive form over the weekend, in South Australia on Saturday and Victoria on Sunday