A Night to Remember For Serco Yamaha at Geelong Supercross 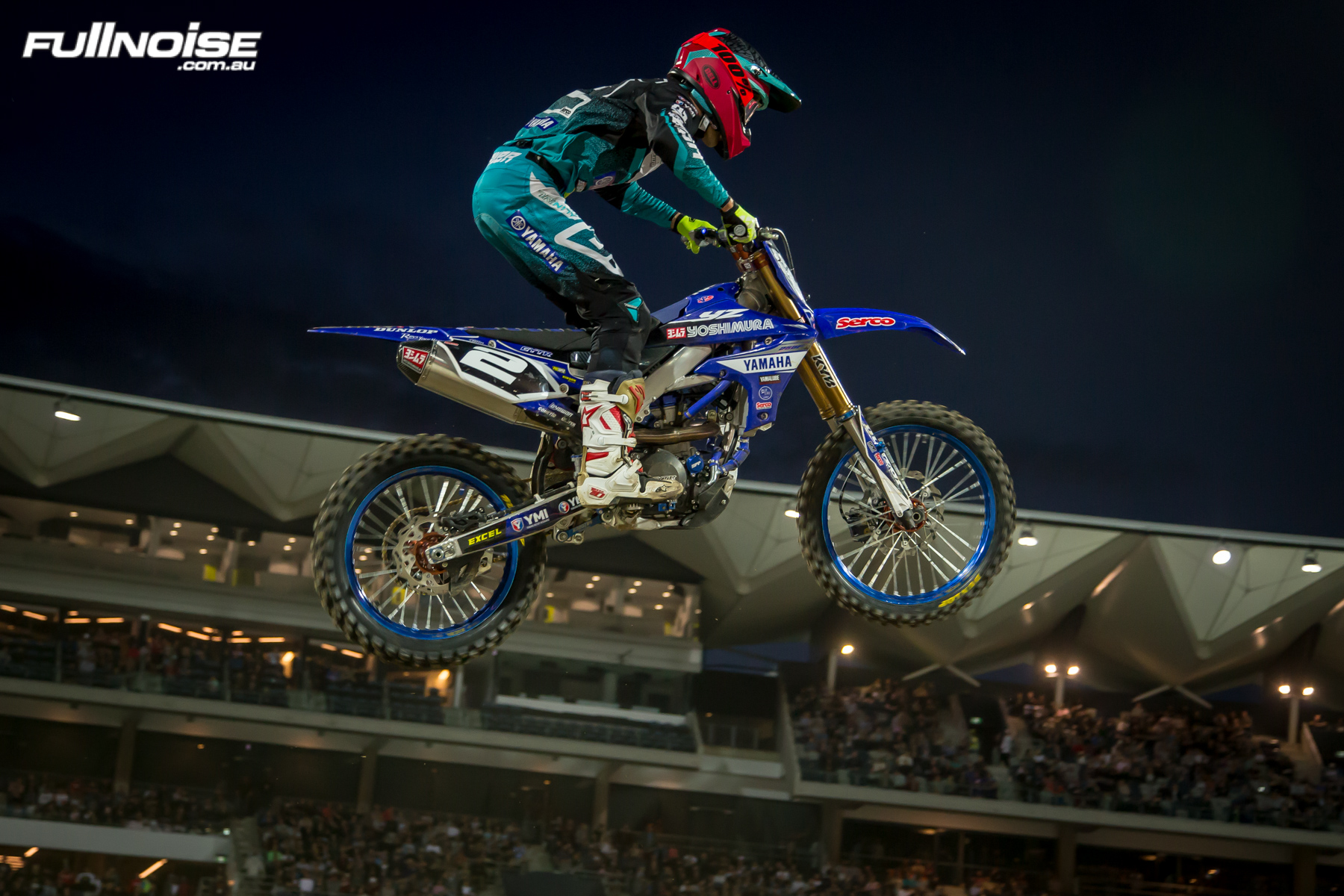 Wilson Todd finished the night with 1-6-3 results after three hectic and torrid main events - Photo: Aaryn Minerds
It was a night to remember for the Serco Yamaha team as they charged to a 1-2 finish at the third round of the Australian Supercross Championship, held at GMHBA Stadium in Geelong.

In front of nearly 12,000 fans, Wilson Todd and Jacob Hayes claimed first and second respectively in an intense night of racing in the SX2 (250cc) class that featured the triple format final that kept riders, teams and the fans on their toes all night and it wasn‰Ûªt until the final stages of the final race that a podium order was decided.

Todd finished the night with 1-6-3 results after three hectic and torrid main events. With the tight nature of the track and short lap times, the entire 20 rider field were never far apart and banging bars and taking no prisoners was the order of the day.

Todd was in the lead group of each of the finals and proved to be the most consistent when it mattered, taking his first round win of the supercross season and now moving to second in the championship with two rounds to go.

‰ÛÏIt was good to get the win tonight although I didn‰Ûªt know until after the race,‰Û 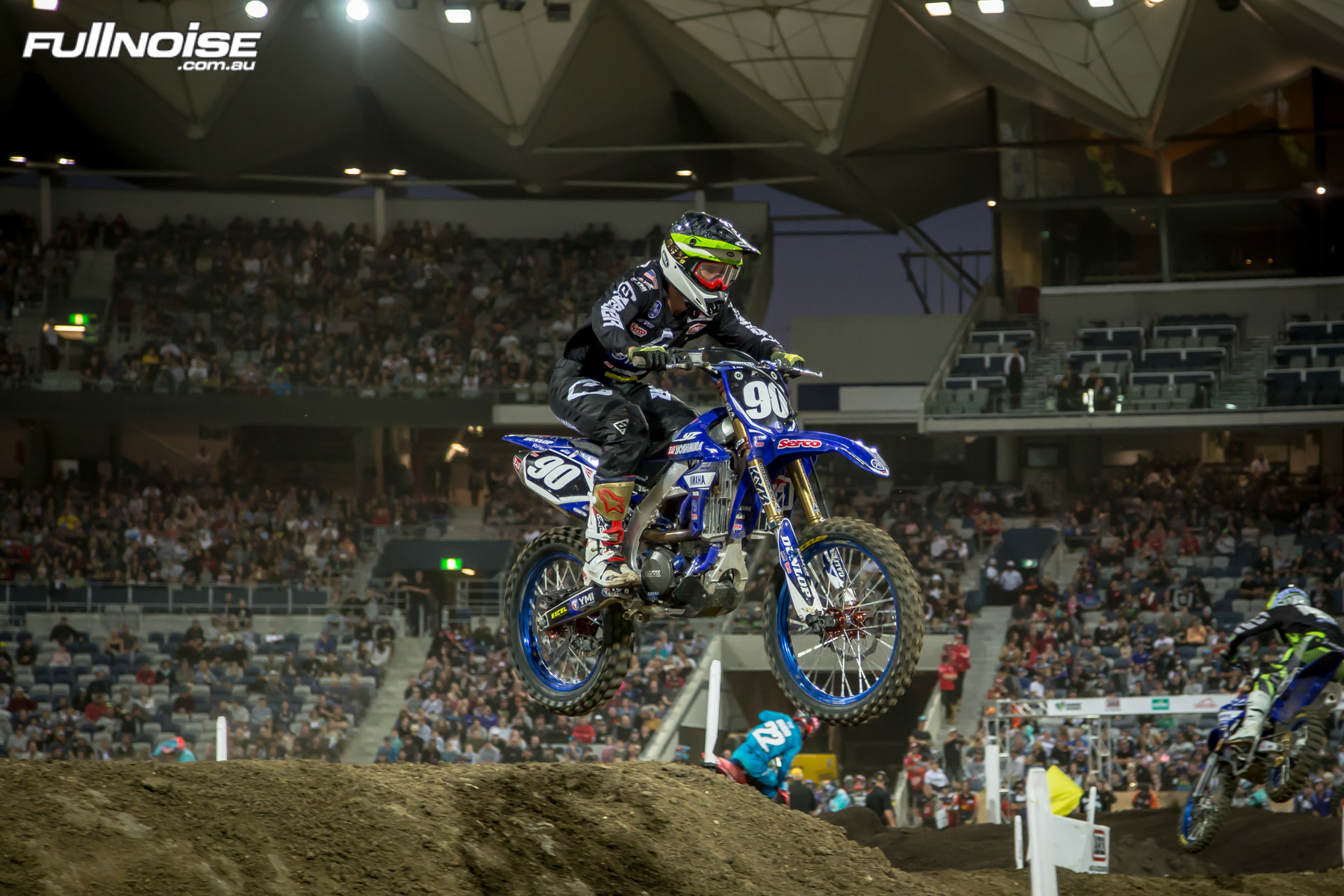 He charged to 2-4-4 results and looked threatening all night. He won his heat race and appears to be building momentum as he catches the flow of racing in Australia. He now moves to third in the championship as Yamaha dominate the top three positions after round three.

‰ÛÏFinally made the podium and just happy to be in the battle,‰Û