A Few Things to Look for at Yamaha AORC Dungog 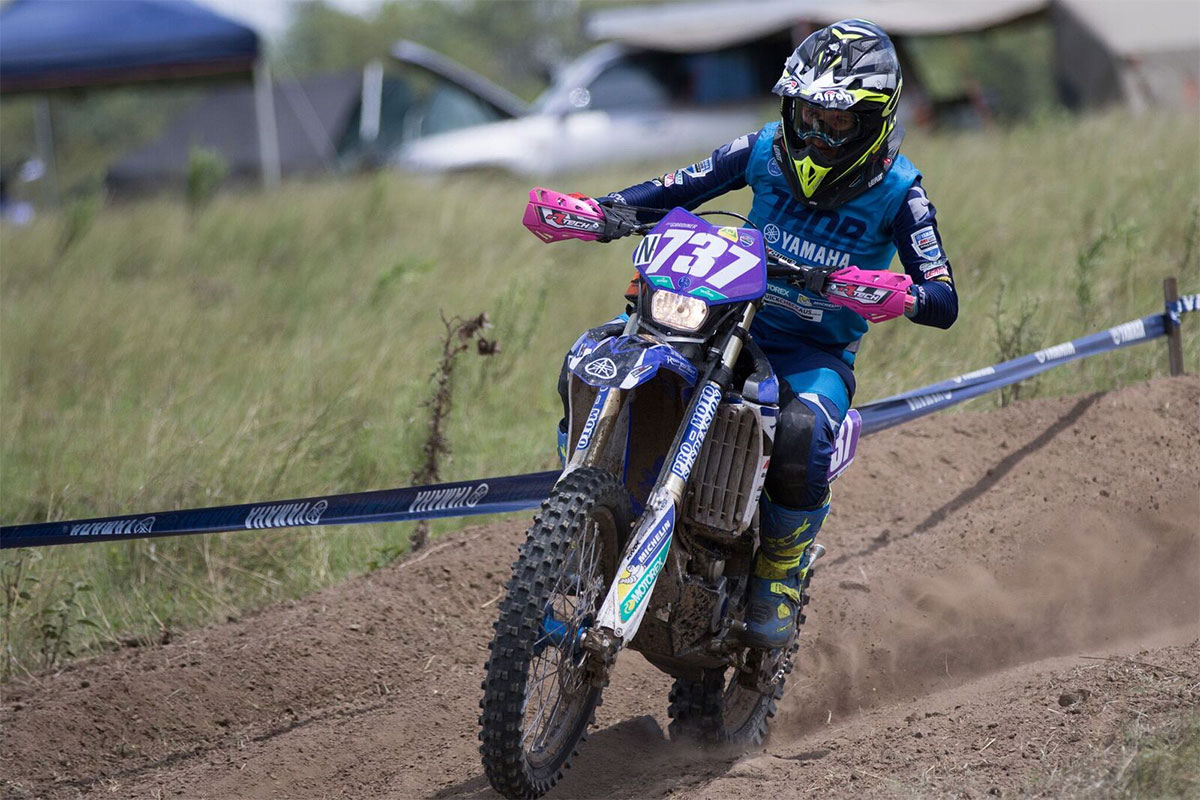 Rounds five and six of the Yamaha Australian Off-Road Championship (AORC) are on this weekend and with that in mind, here are a few things to expect at Dungog, NSW on July 28-29.

The paddock will take on the first time carded enduro of the season and the Dungog Motorcycle Club have put together two tests that will test the riders skills over the two days.

The format, in the first four rounds this season saw the riders taking on sprints but at Dungog they will face two one day enduro‰Ûªs. For many of the riders they would have faced a similar format earlier this year at Cessnock for the Australian Four-Day Enduro (A4DE), but for those who missed the A4DE, they must think back to Kyogle last year for rounds nine & ten.

A gruelling six to seven hours faces the riders on the Saturday, whilst Sunday the field will face five to six hours on the bike.

The riders will take on two different tests, an Enduro test and a cross test. The Enduro test will be tight and technical with riders working their way through dry creek beds, rocky terrain, tree stumps and compact corners. The cross test on the other hand will offer the riders the chance to get on the throttle and open their bikes up, the grass track has a great flow.

A tantalising battle is ahead in the Women‰Ûªs class this weekend as both Jessica Gardiner and Jemma Wilson come into Dungog tied on 92 points, and behind them Emelie Karlsson and Sophie Coldicutt are split by just one point in the battle for third place on 74 and 75 respectively.

To add to the battle in the Womens class, at the A4DE Gardiner got the better of Wilson but the pair will be ready to duke it out once again in an enduro format and try to leave Dungog as the points leader.

The question will be can Daniel Milner (E3), Daniel Sanders (E2), Luke Styke (E1) and Michael Driscoll (EJ) all stay undefeated despite the change in format? Or will the change of format bring a change of luck for the likes of Lachlan Stanford (E3), Andrew Wilksch (E3), Josh Green (E2), Lyndon Snodgrass (E2), Jack Simpson (E1), Fraser Higlett (E1) and Joshua Brierley (EJ).